What's up: A student on his way to Taipei

This month the EUSA Student Column focuses on a personal story of a student athlete and his preparation for the largest university sport event – Summer Universiade.

Martin Setz loves to fight. »Combat sports are the most challenging sports in my point of view«, says the 23 years old German judoka. »The combination of endurance, strength and technique is unique«, explains Setz. The German, who studies sports management at University Potsdam, just finished a four week training camp in Japan and South Korea. He used the time to prepare himself to comeback on international level after an injury last summer. »At the moment, I need the strength to fight at competitions again. Therefore the weeks in Japan and South Korea were very important. You couldn’t find a tougher practice than there«, says Setz. It seems that the 23 years old judoka follows a proper comeback plan. In December he competed at German University Championships. During his first competition after his injury, the student from Potsdam won the gold medal in the category up to 73 kilogram. Three months later he visited Tenerife Top Training to improve his endurance skills. Together with the German judo national team, Martin Setz used the facilities on Tenerife to get ready for his international fights this summer. At the end of his way, the judoka wants to qualify for the Universiade 2017 in Taipei. »I spoke with Manuel Scheibel, who competed at Universiade in Gwangju, about his experiences. If I get the nomination, I will be very happy. The international student flair makes the Universiade unique. I really look forward to get into touch with so many athletes from different countries and sports«, says Setz. 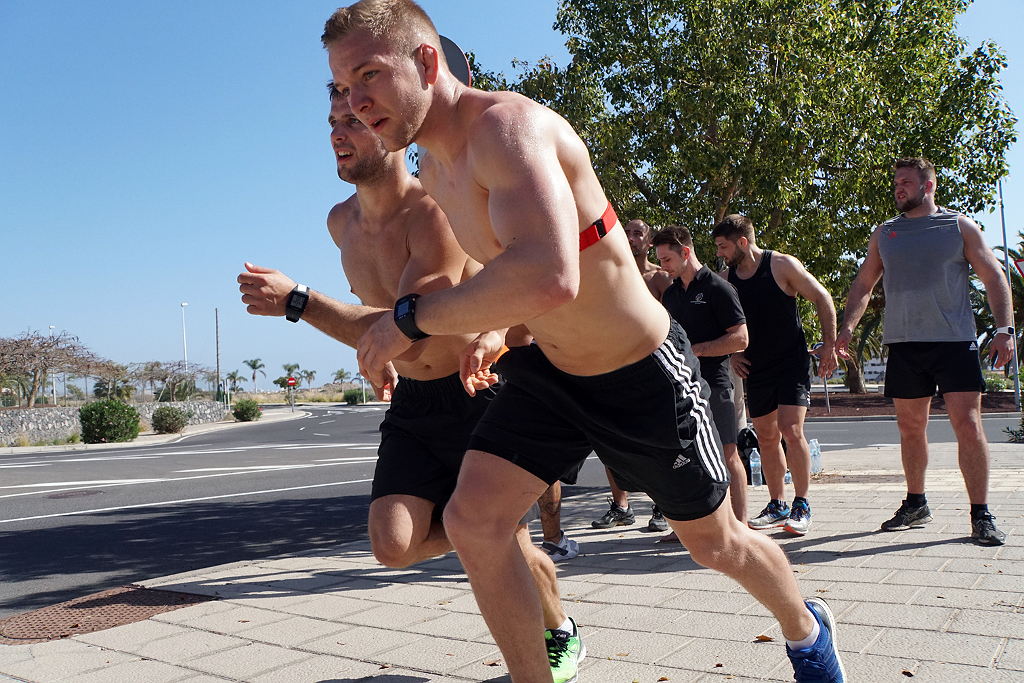 On his way, Martin combines his sport with his study. Although the federal police and the German army offer special careers for athletes, Setz decided to go to university. »I had the possibility to go to the police. I passed the tests already, but I want to do something with sports after my active career on tatami, also. Hence I decided to start my study«, Setz says. In the last years the judoka found a way to go forward in his sport and his academic career. The University Potsdam is project member of »Partner University of High Performance Sports«. The project is coordinated by the German University Sports Federation and allows a better combination of study and sport for students. Therefore Matin Setz benefits by possibilities to reschedule exams for example. Nevertheless Setz’ daily life is a challenge. »I need to organize and coordinate a lot by myself. Sometimes it is burden, but I think it goes well«, says Setz. 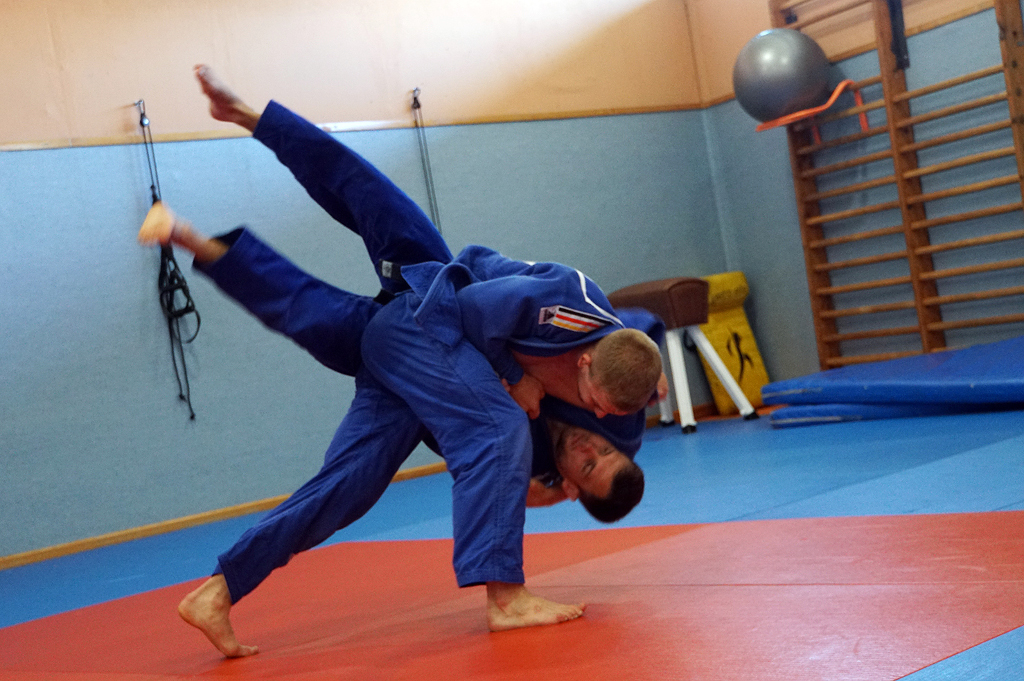 Martin started his study with a goal. He wants to stay in sport after his active career on tatami. Till then he wants to reach as much as possible. This year the Universiade is his potential highlight. The German judoka practices hard to compete in Taipei and works hard to pass exams at university. He is a role model for dual career in Germany. Even his fellow students support him during this way. »I get very positive feedback every time. They are interested in my sport and ask me where I’ll go next. This is very cool«, says Setz. On 22nd of August the judo competition in the category up to 73 kilogram will take place at Universiade in Taipei. Then, Martin Setz wants to do what he loves: Fight on the tatami. 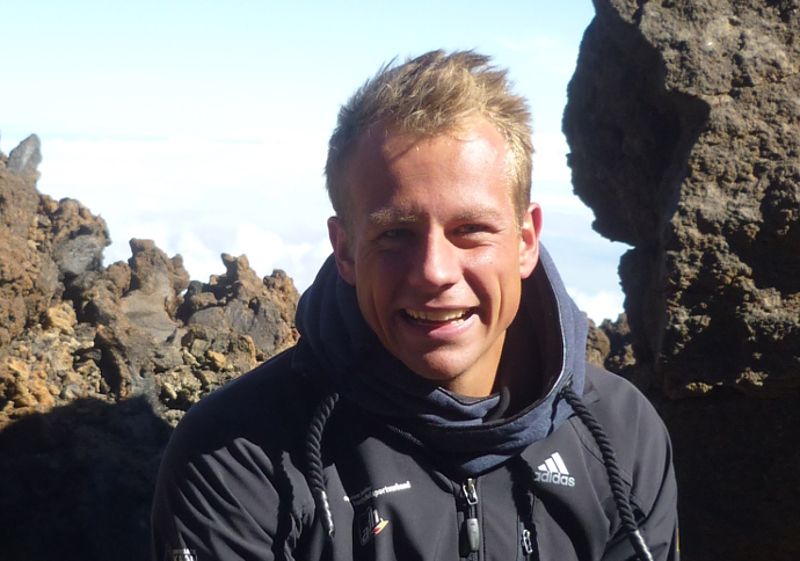 The interview with Martin Setz was done by Moritz Belmann, media development student at the University of Applied Sciences Darmstadt in Germany, a member of the EUSA Student Commission.

EUSA-IDO Hip Hop Championship 2017 coming up
What’s Up: Gearing up for EUG2021
news