#UniHoops 3x3 wraps up in Xiamen

A total of 32 university teams from across the globe, made up of 16 men and 16 women’s teams, participated in the highly-anticipated fifth edition of the popular event.

In the men’s competition, EUSA Championships silver-medallists Polytechnic Institute of Porto (POR) joined University of Zagreb (CRO) and Wroclaw University of Science and Technology (POL) as the three male teams from Europe.

The action was riveting and enthralling, complete with shooting and slamming contests as well, keeping the crowds packed onto the stands at Huaqio University entertained throughout. 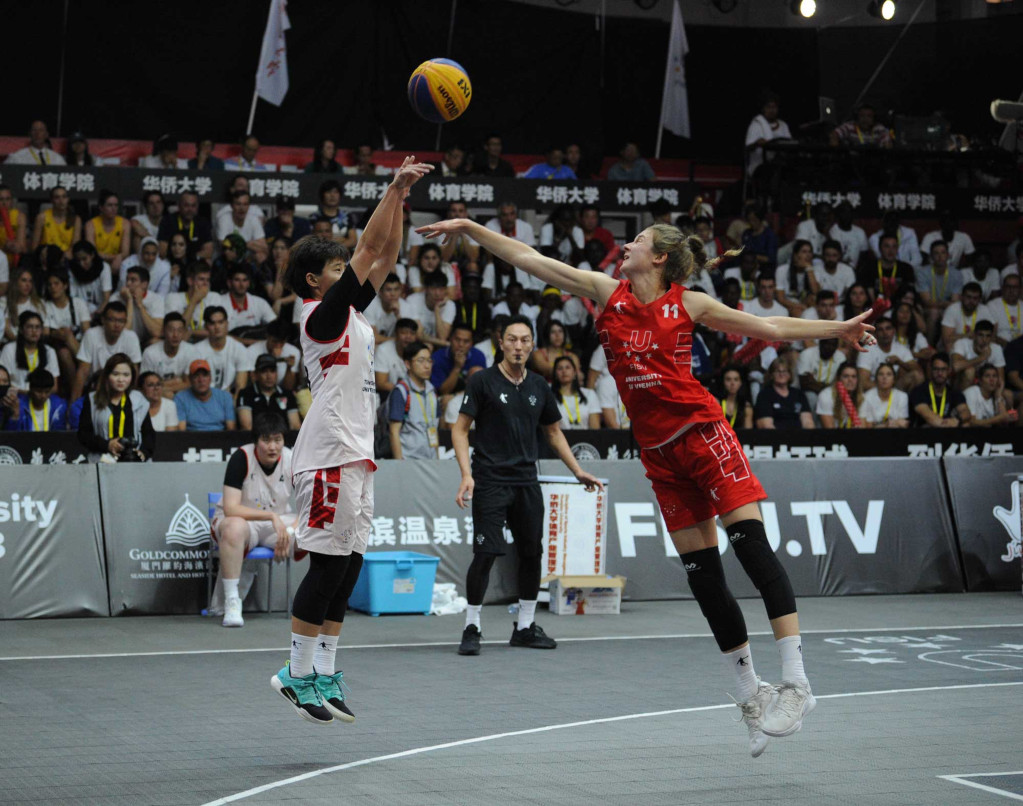 Following three days of Pool action, Day Four began with the women’s quarter-finals where Ukraine’s Vasyl Stefanik University were knocked out while University of Vienna maintained their unbeaten streak, winning their quarter-final and semi-final showdowns to book a final berth against defending champions Tsinghua University of China.

Having lost to the Austrians in the pool stages, it was sweet revenge for Tsinghua University who eased to a 21-11 victory to make it back-to-back World Cup 3x3 titles, with Islamic Azad University from Iran claiming third place. 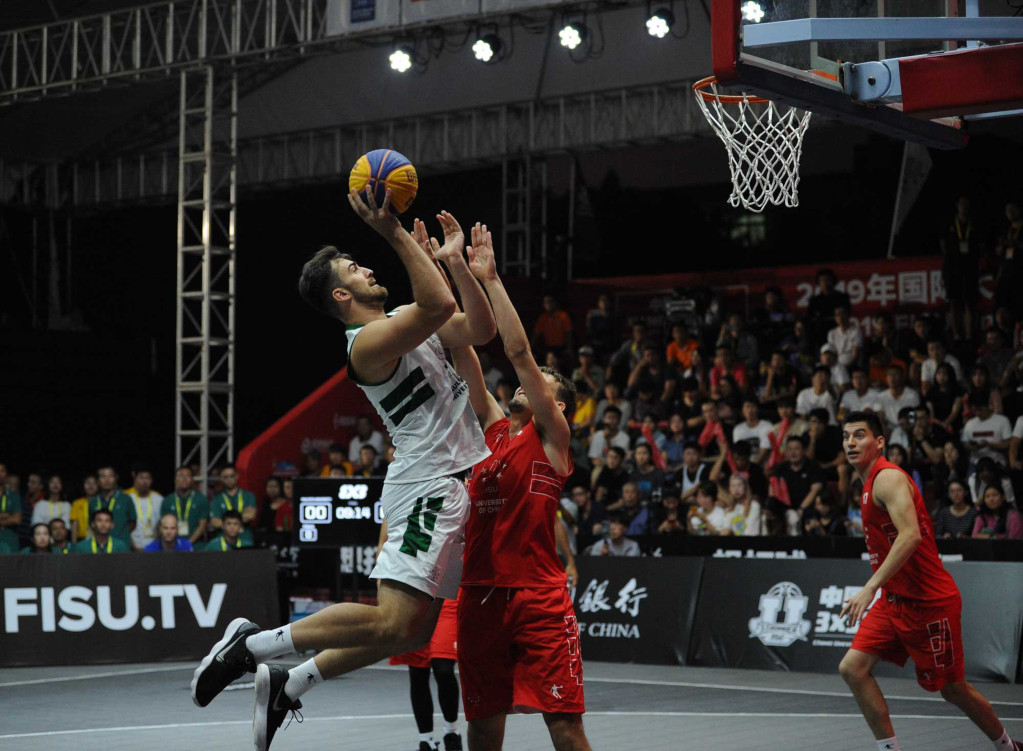 Of the last eight men’s teams left in the competition, only the University of Zagreb remained from the three European teams in the draw, yet they would bow out in the quarter-finals to Mon-Altius PE Institute from Mongolia.

In the end, two South American sides battled it out for gold, with Paulista University from Brazil emerging victorious after their 21-10 win over the University of Chile, with hosts Huaqio University claiming the bronze medal. 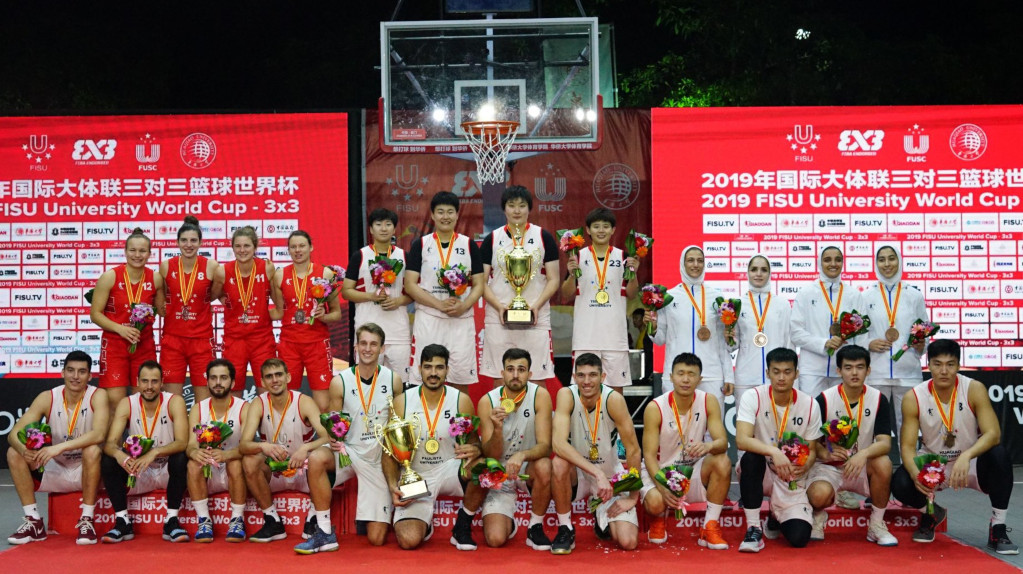