Time running out to register for EUSA competitions

Four cycling events will make up the EUSA Cycling Championship, including an individual time trial, mountain bike eliminator, mountain bike cross country and a road race, with the ‘Cycling City of the Netherlands’ making Nijmegen the perfect host city for this inaugural championship. 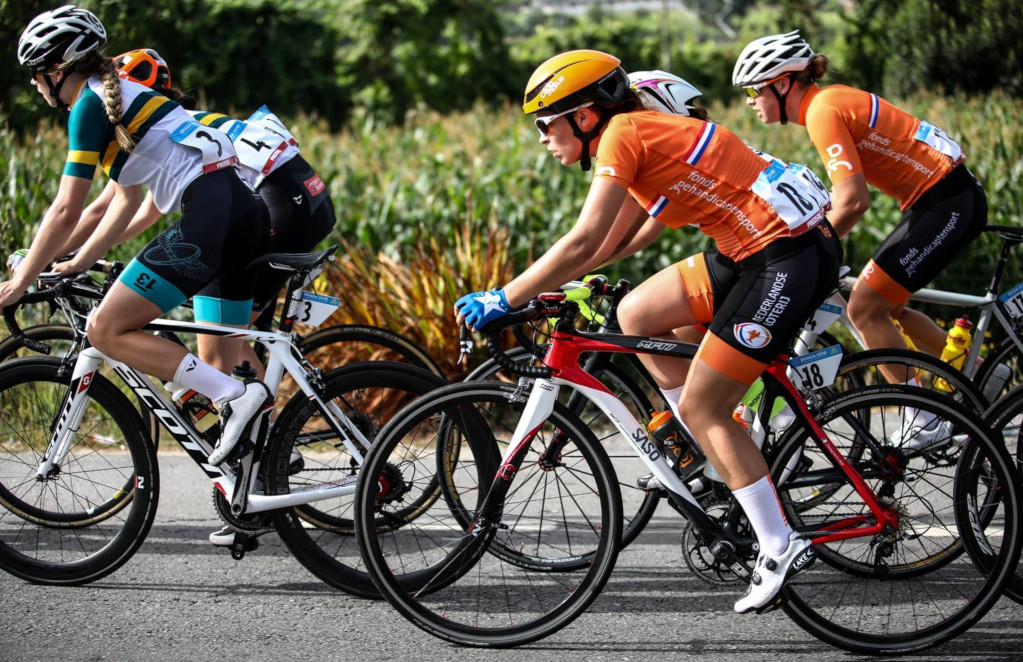 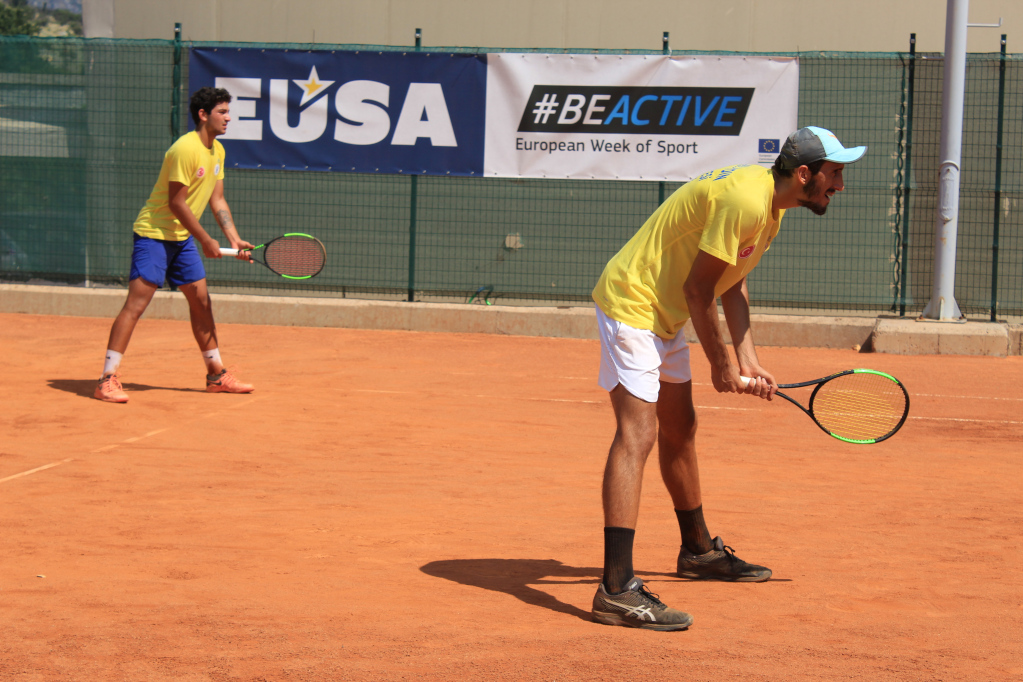 At this stage in the registration process, should the allowed maximum number of teams not be reached for a certain sports discipline, the third, fourth and/or fifth team and/or second team from the same university nominated by a National University Sports Association, in accordance with the EUSA Rules and Regulations, which can be accessed here. The maximum number of teams attending an event will be determined by the EUSA Office.

The local organising committees of both events have been hard at work in continuing their preparations, with several protocols being put in place and the greatest amount of effort being made to ensure the safety and success of both competitions this summer.

The health of participants at EUSA events are, and will always be, the primary concern, with situation being constantly monitored and measures already being discussed under the guidance of local authorities, should the current global situation still be prevalent at the time of the competitions.

Members of the EUSA Office held several meetings in Belgrade with the EUG2021 local organising committee last week, with preparations for the Games in full swing and on track for the summer. An online webinar with all National University Sports Associations is scheduled for early March where a briefing regarding the competition’s COVID-19 protocols will be held. Details of the meeting will be communicated directly to the EUSA member associations.

Registration information for the 2021 EUSA Cycling Championship can be found at cycling2021.eusa.eu, while those interested in taking part in EUG2021 in Belgrade can visit eug2021.eu.