The third and final monthly winner of this year’s #MyEusa Photo Competition has been decided, with the final deadline fast-approaching before the announcement of this year’s grand prize.

The #MyEusa campaign was relaunched earlier in the summer, with participants from all 16 EUSA European Universities Championships – including athletes, officials, volunteers and spectators – encouraged to participate by taking a photograph at the event which illustrates what University sport means to them.

These photos are then published using official #MyEUSA mobile application (available for Android and iOS) or through the my.eusa.eu website, with this year’s campaign including great monthly prizes in addition to the overall grand prize: a GoPro Hero 7 Black camera! 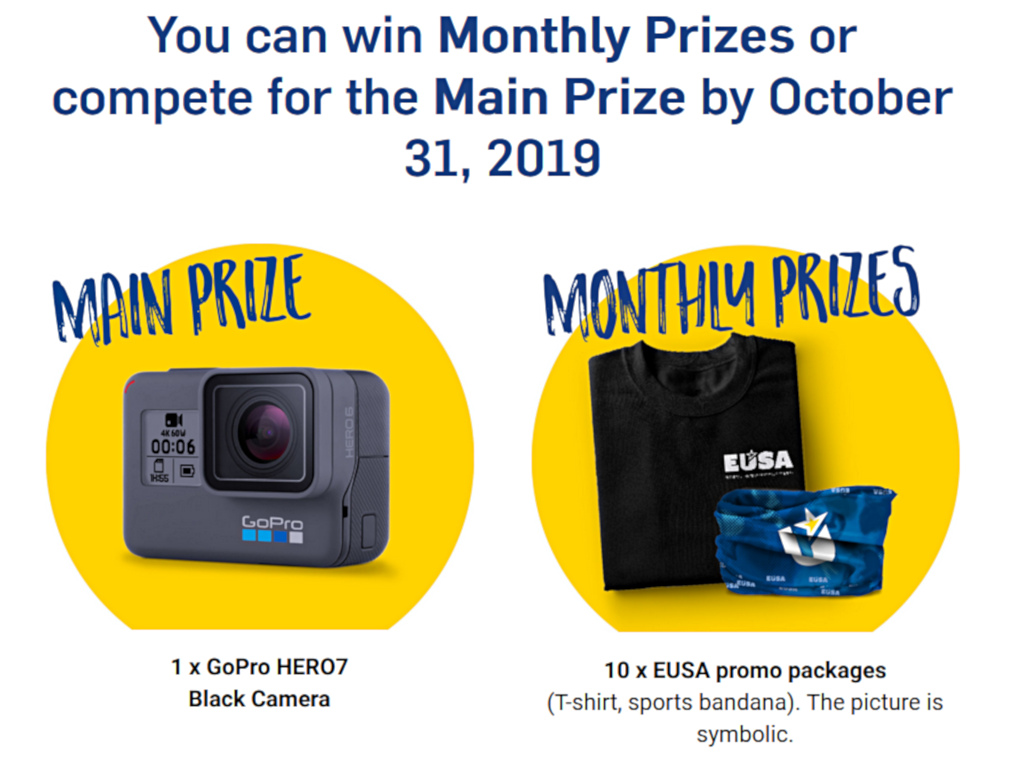 The third monthly winner has been confirmed, with Katharina Rozmiarek, a participant from the University of Munster in Germany who won the silver medal with her team at this year’s European Universities Futsal Championships in Braga, Portugal, the winner of this month’s prize! See her award-winning entry below: 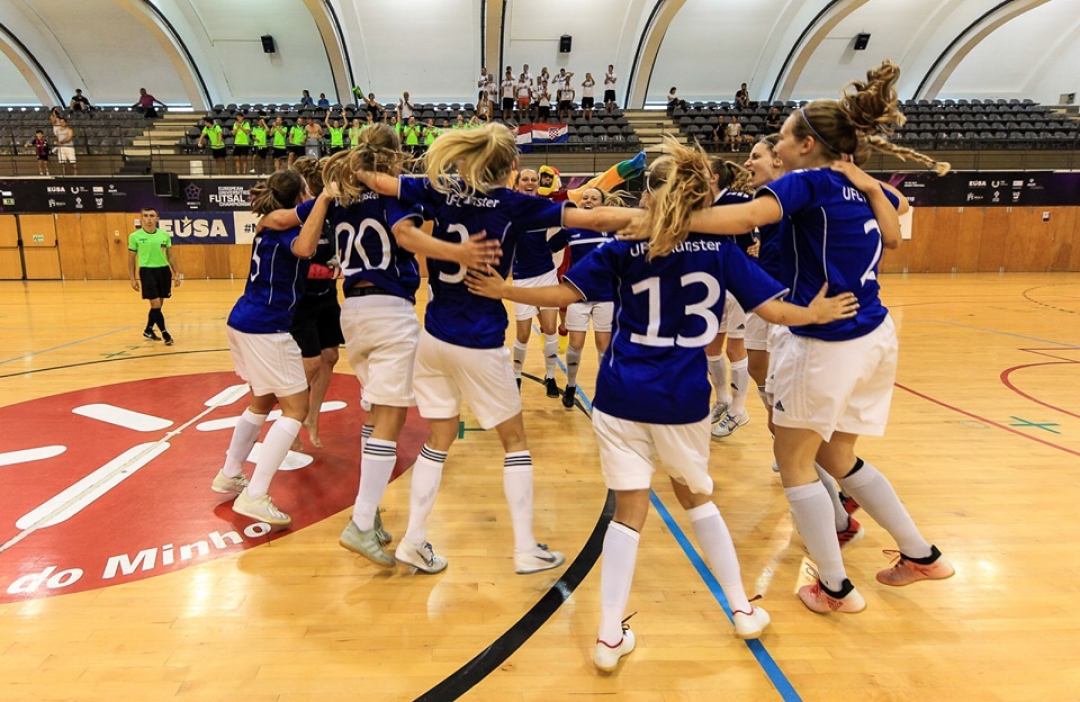 Time is running out, yet there are still two weeks left for submissions until the final cut-off, with photos taken from any of the 16 European Universities Championships this summer permitted to be entered for the overall grand prize. Entries close on October 31, so don’t delay!

Download the app or visit my.eusa.eu and follow the simple steps to stand a chance to win! 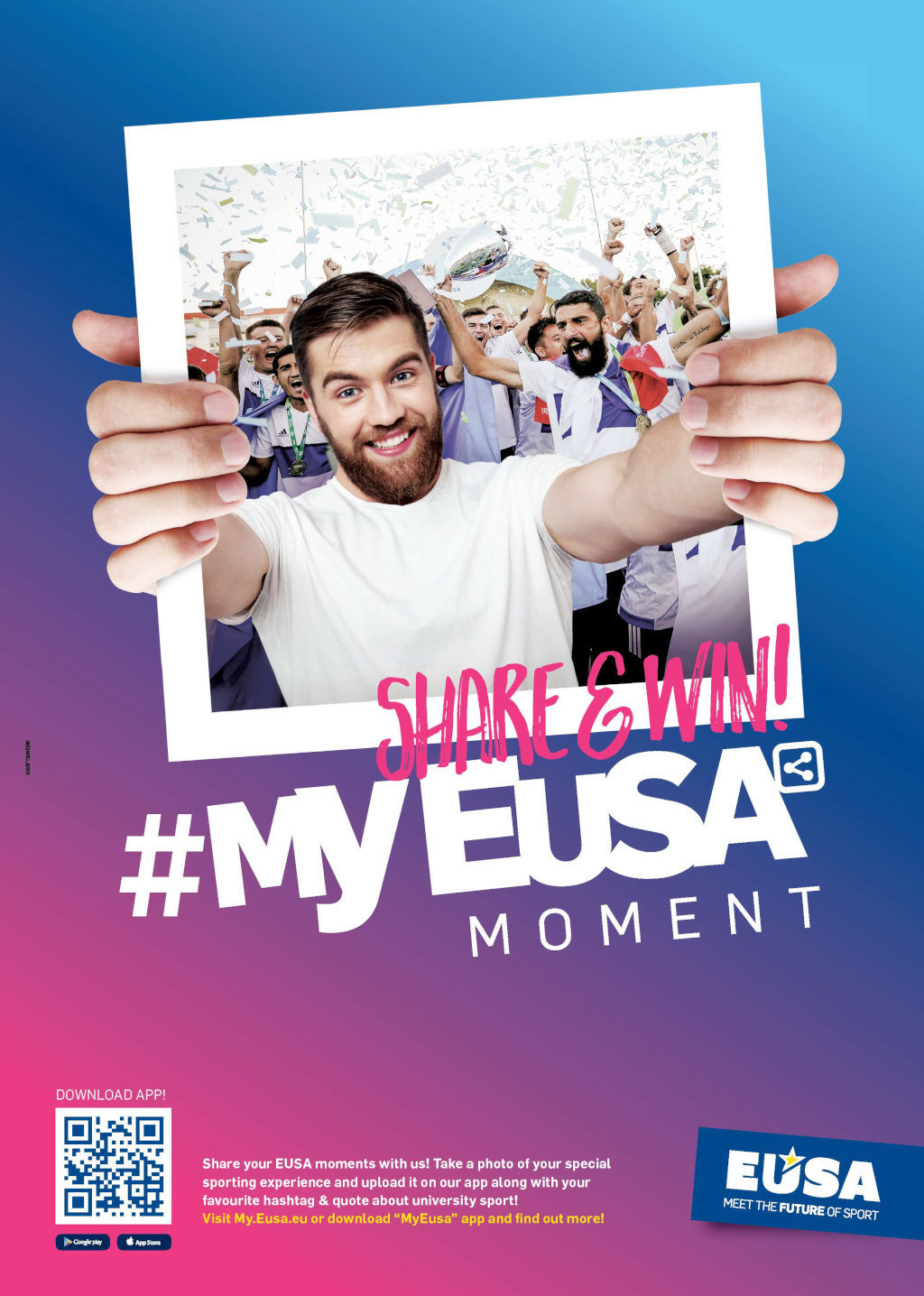