The 23rd Winter Olympic Games in PyeongChang took place in Korea between February 9 and 25. Now, after the Games are concluded, it is time to sum up the results and to especially congratulate all European students for their successes. Thanks to our members we are able to bring you data regarding current and former students that won medals in Korea.

It is not unusual that student athletes take part in the major sporting events and, what makes us especially happy, they win medals. At least 50 athletes from Europe that won medals in PyeongChang are also successful in their academic careers, and can be considered role models in dual career. 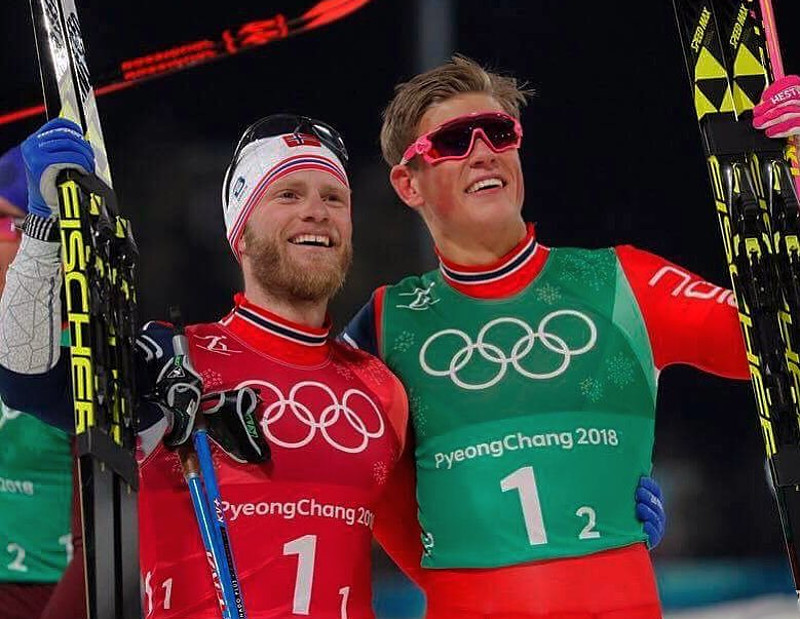 Most successful male athlete in PyeongChang Johannes Hoesfolt Klaebo, who won three gold medals is a student at The Norwegian University of Science and Technology. German flag bearer, Nordic combined skier Erik Frenzel, won two gold and one bronze medal at the Olympics, was a student at University of Applied Sciences Mittweida. 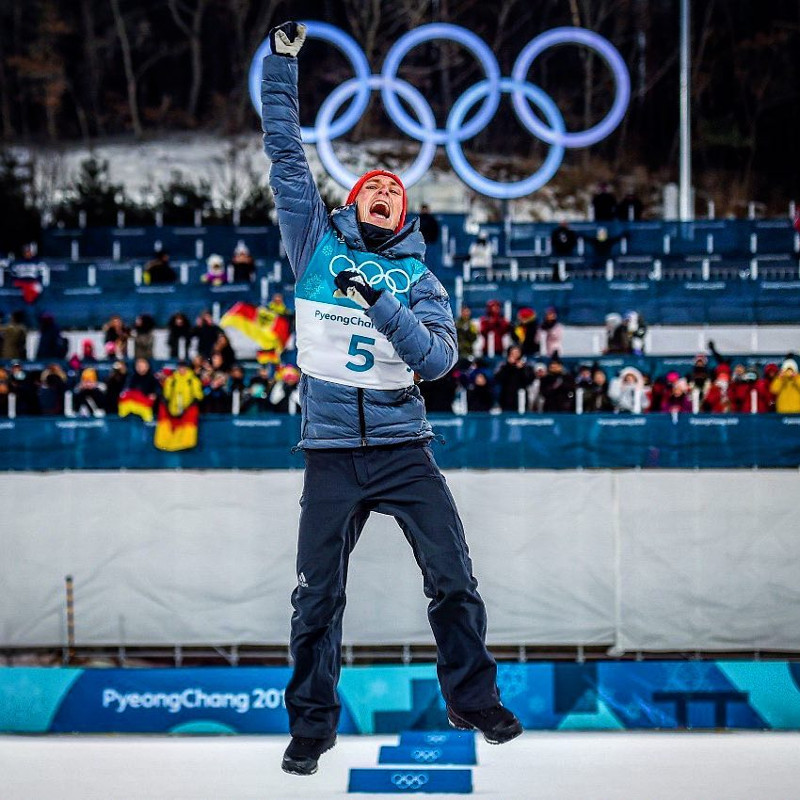 Darya Domracheva biathlon skier from Belarus won three gold medals at the last Olympic Games in Sochi, and this year her collection of medals is richer by two more medals, one gold and one silver. She graduated from the Belarusian State Economic University. 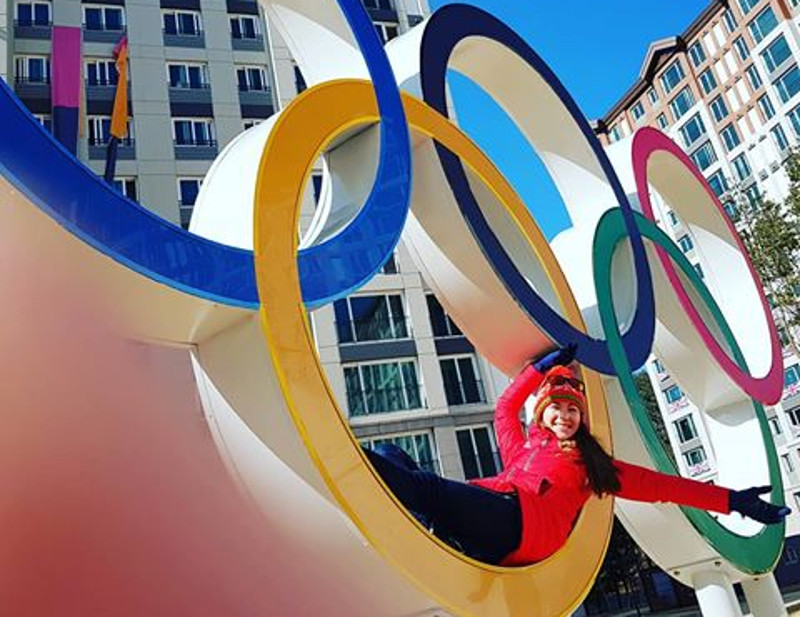 Her biathlon colleague from France, Anais Bescond won gold medal at the Winter Universiade in Harbin 2009, and this year she won one gold and two bronze medal. 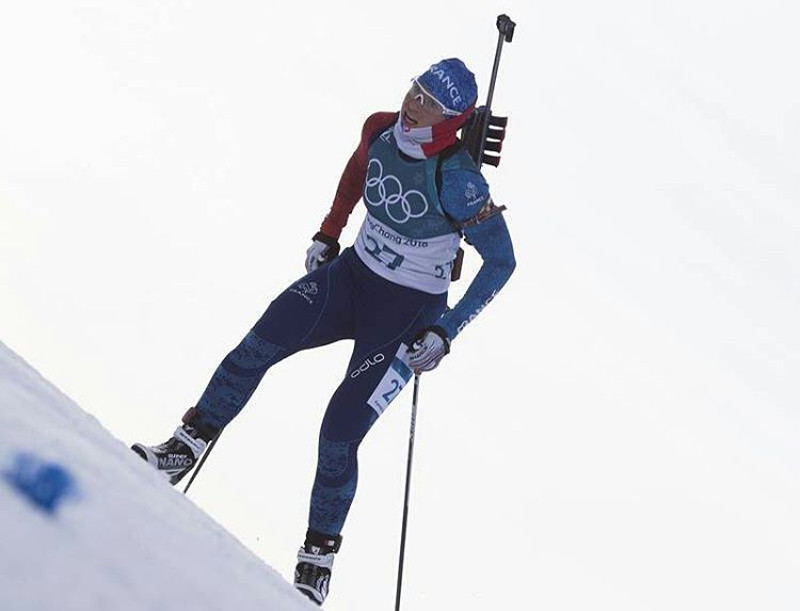 We would also like to point out one winter sport legend and one historical success. Kamil Stoch, ski jumping legend from Poland who won one gold and one bronze medal in Pyeong Chang, graduated at the Academy of Physical Education in Krakow. 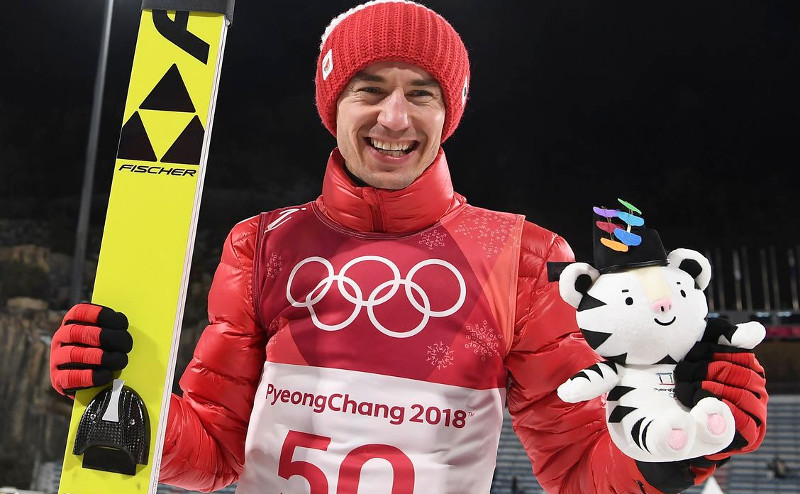 University students from Hungary Csaba Burjan (Eotvos Lorand University) and Viktor Knoch (Budapest Metropolitan University) were a part of the team that brought Hungary their first gold medal in the history of winter sports. Along with Shaoang Liu and Shaolin Sandor Liu they were best in the discipline Men’s 5000m Relay. 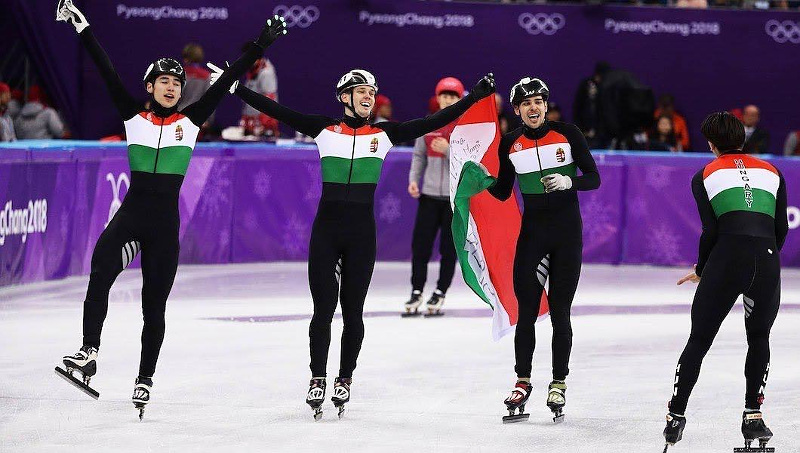 EUSA would like to congratulate all the athletes and once again we would like to thank all our members for their effort to provide us with the information. Below you can find a list of student athletes from Europe that have won the medals in PyeongChang: