With the curtain having been brought down on a thrilling 2020 Olympic Games in Tokyo, EUSA looks back at the numerous student-athletes from our member nations who performed admirably at the global spectacle.

Student-athletes, both currently still studying and recently-graduated, from across Europe were well-represented in Japan, having taken their successes in both EUSA and FISU events onto the international stage.

Listed below are a few selected stand-out performers from the recently-concluded Summer Olympic Games:

ALBANIA
Nikol Merizaj, a student-athlete at Marin Barleti University, competed in the women's 50m Freestyle swimming competition. Although she missed out on the final, she set a new national record time of 26.21 seconds. 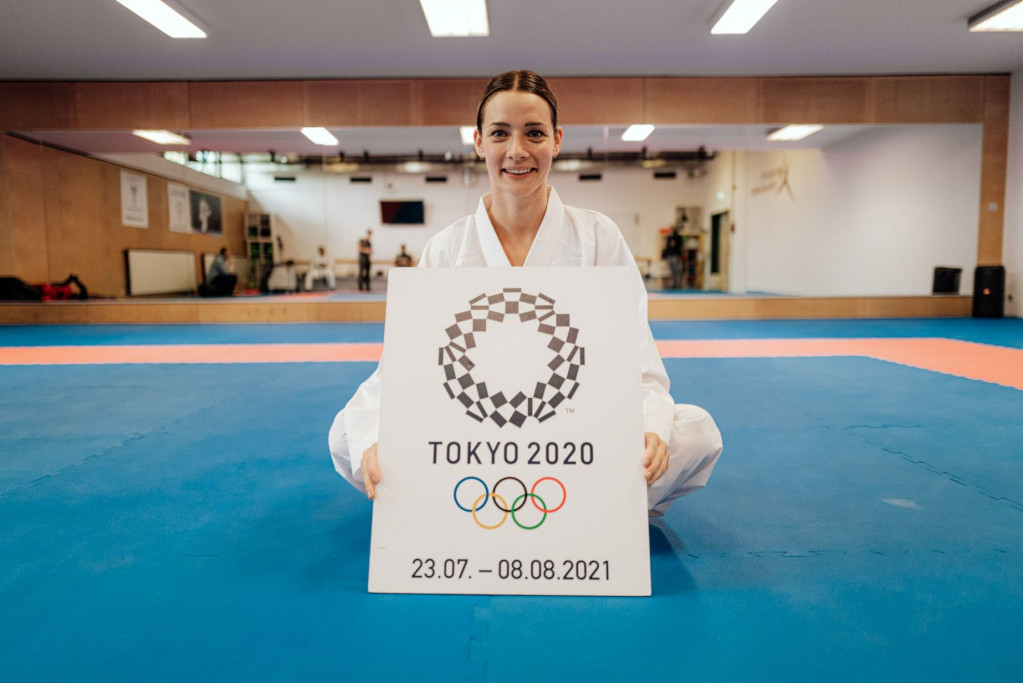 BELGIUM
Team Belgium at the 2020 Olympic Games in Tokyo was littered with numerous talented student-athletes, with a fair few earning podium finishes. These included Event Management student Nina Derwael, who won gold in the artistic gymnastics; Nafi Thiam, who placed first in the heptathlon and several members of the victorious men’s hockey team. Notable bronze medallists included Matthias Casse in judo, as well as Pieter Devos in the equitation team jumping event.

CYPRUS
Four current student-athletes from Cyprus earned Olympic qualification, and were represented in the cycling, sailing, swimming and windsurfing events in Japan.

FINLAND
Finnish student-athletes were well-represented in Japan, with 19 student-athletes taking part in the summer Games. Some of the highest-placed finishers included Tuula Tenkanen, who ended fifth in the sailing competition, while commendable ninth-place finishes were earned by Kristian Pulli in long jump, Kaarle Tapper in sailing and Veli-Matti Partanen in the 50km walk.

FRANCE
A large contingent of 72 former and current student-athletes were included in the French delegation at Tokyo 2020, with 24 earning medals. Nine achieved gold medals across five events including fencing, judo, karate, shooting and volleyball, while seven former FISU participants made up the women’s rugby sevens team which earned the silver medal. 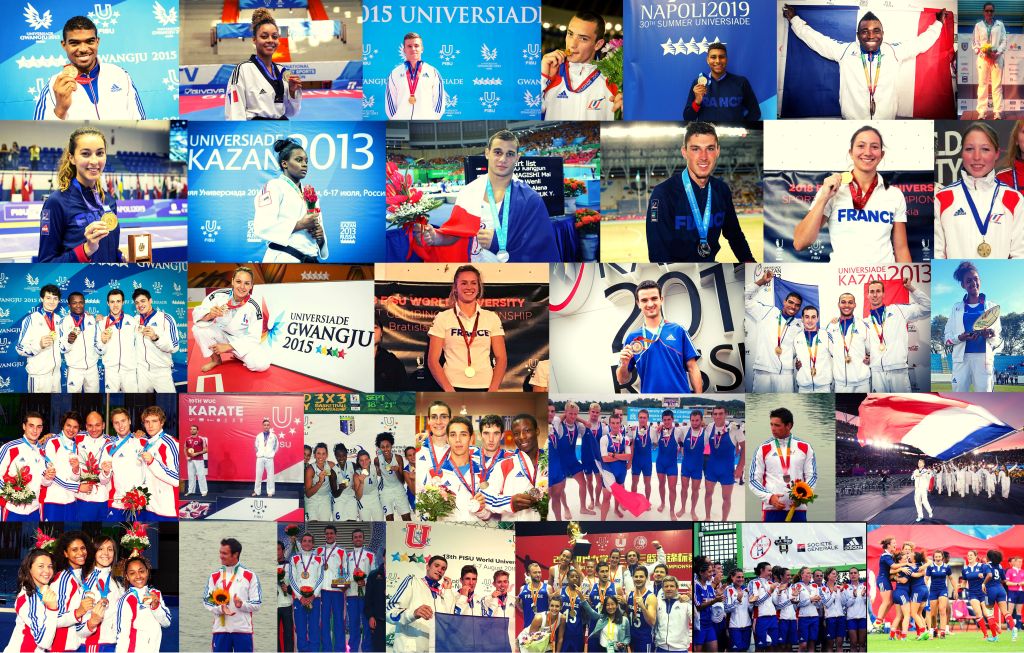 GEORGIA
A silver medallist at the 2019 FISU World University Games in Napoli, judoka Lasha Bekauri went one better in Japan, as the Georgian National University SEU student won gold in the men’s -90kg competition in Tokyo. 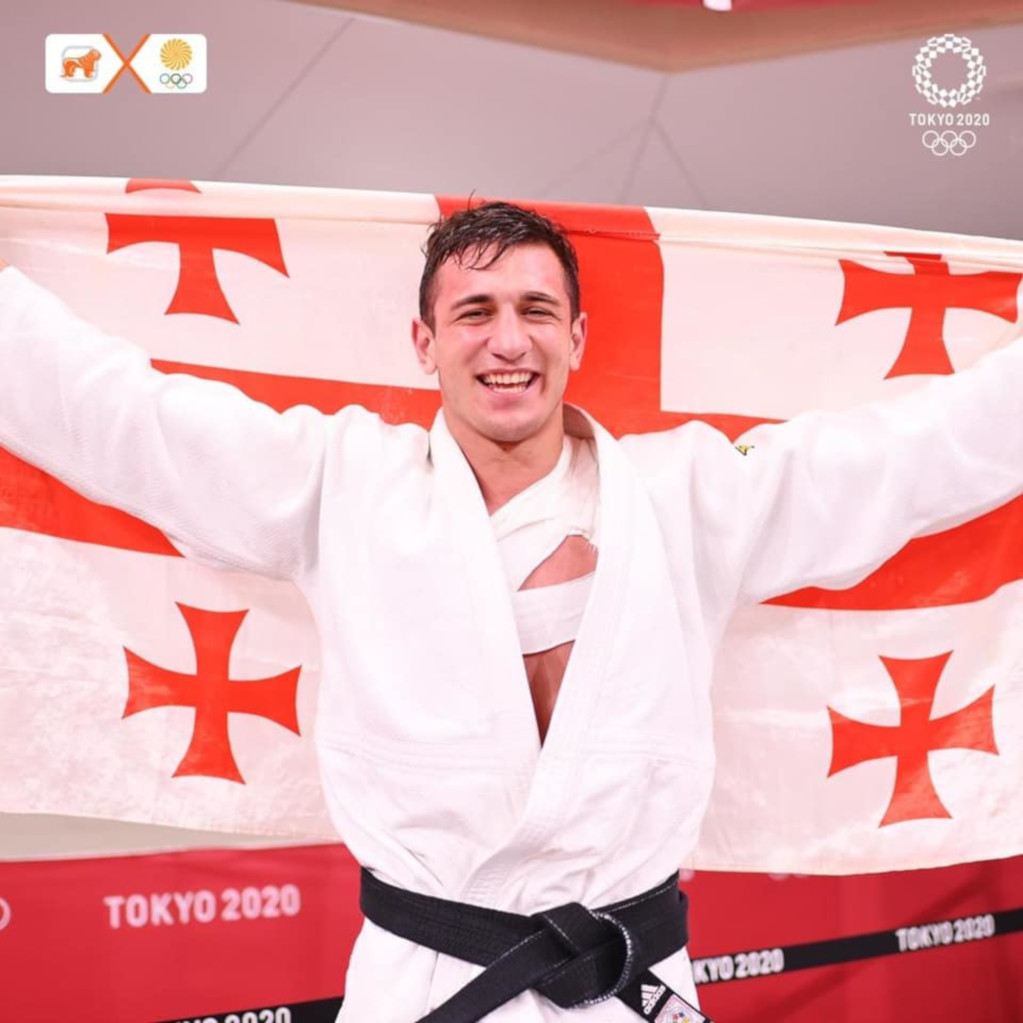 HUNGARY
Over 70 Hungarian student-athletes were included in the national squad which travelled to Tokyo, with 20 returning with medals. Swimming sensation Kristof Milak from EDUTUS University bagged a gold and silver medal in the 100m and 200m butterfly events respectively, while fellow EDUTUS colleagues Sandor Totka and Tamara Csipes secured gold in their respective kayak events. Silver medals were also earned by Gergely Siklosi in fencing and Kristof Rasovszky in the men’s 10km swimming event, while several members of both the men’s and women’s water polo teams that finished third at the Games are still currently students. LICHTENSTEIN
Two current student-athletes in Julia Hassler and Raphael Schwendinger made up the five-strong contingent representing Lichtenstein in this year’s Olympics. Both students study in Switzerland, and participated in the swimming and judo events respectively.

NORWAY
Several Norwegian student-athletes qualified for the Olympic Games, with the highlight being Eivind Henriksen, who after finishing sixth at the 2015 FISU World University Games in Gwangju, earned silver in the hammer throw event in Japan. Richard Ordeman, who won bronze at he 2017 FISU World University Games in Taipei, narrowly missed out on a medal after finishing fourth in the +80kg taekwondo competition in Japan.

POLAND
Close to 100 former and current student-athletes from Poland took part in this summer’s Olympics, with 20 returning home with a medal. Nine of those medals were gold, and all earned in athletics, spread across the mixed 4x400m relay and both men’s and women’s hammer throw events. You can read more about gold medallist Kajetan Duszynski, a student from Lodz University of Technology, in an exclusive interview with the athlete on the EUG2022 website. 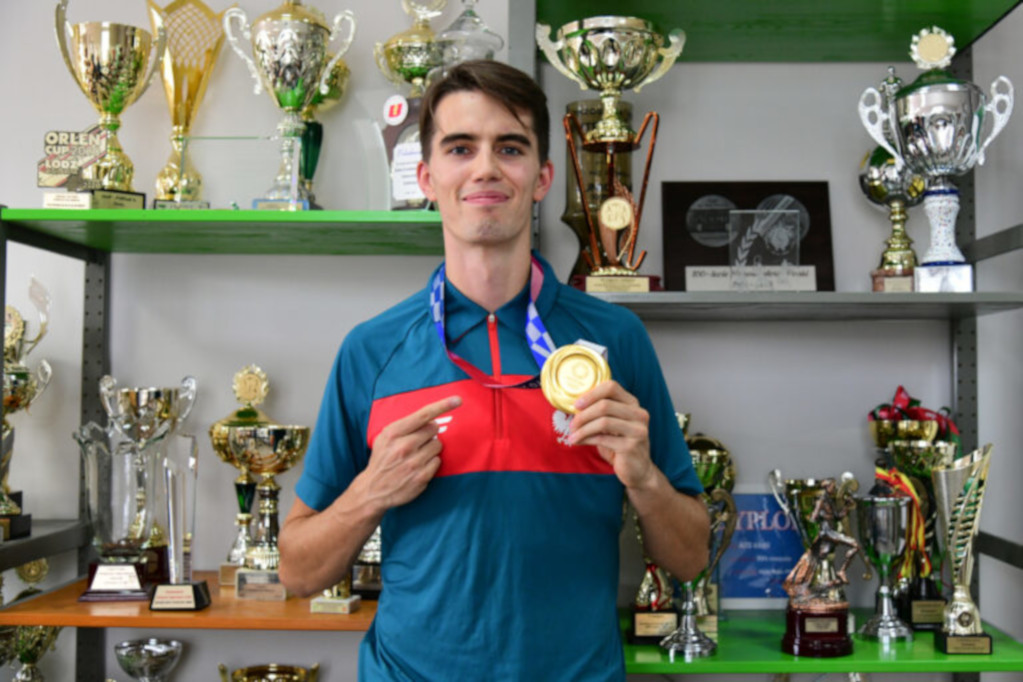 TURKEY
A total of 12 student-athletes from Turkey participated in the Olympic Games in Japan, with Gazi University’s Hakan Recber winning bronze in the men’s -68kg taekwondo competition.