February and March were busy months for the Committee for Physical Education and Sports of the Ministry of Education and Science of Ukraine, together with the Ukrainian Federation of Student Sports, Sports Student Union of Ukraine and sports federations, who were able to organise 14 sporting competitions for both school and university students across the country.

The Ukrainian Taekwondo Championship (WTF) for students was the first event to be held from February 23-28, with the Ukrainian Weightlifting Championship being organised over the same time. 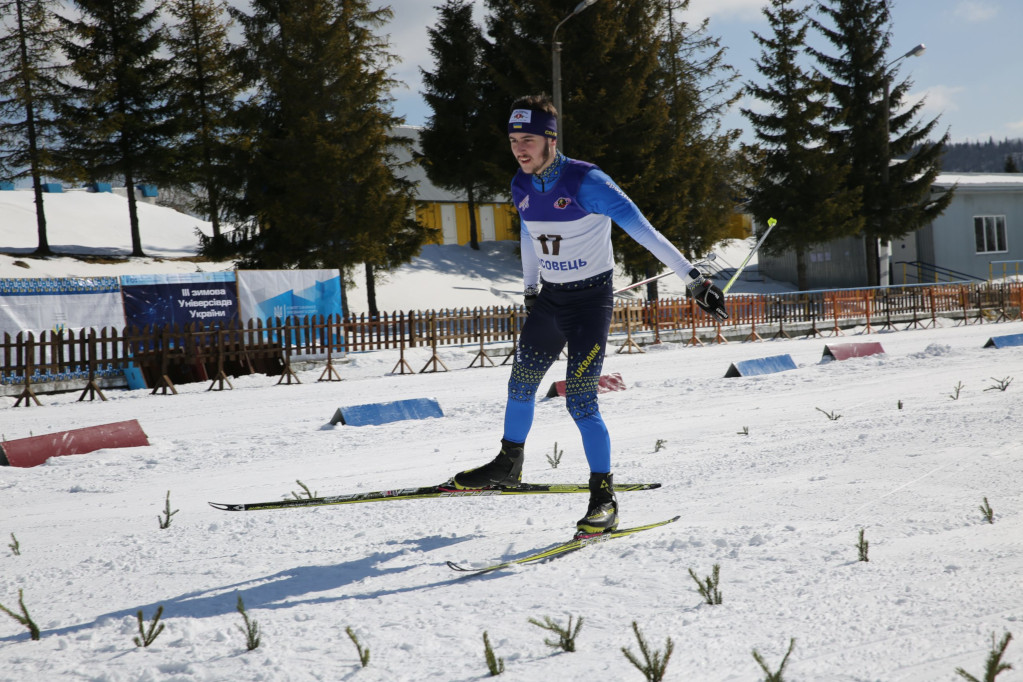 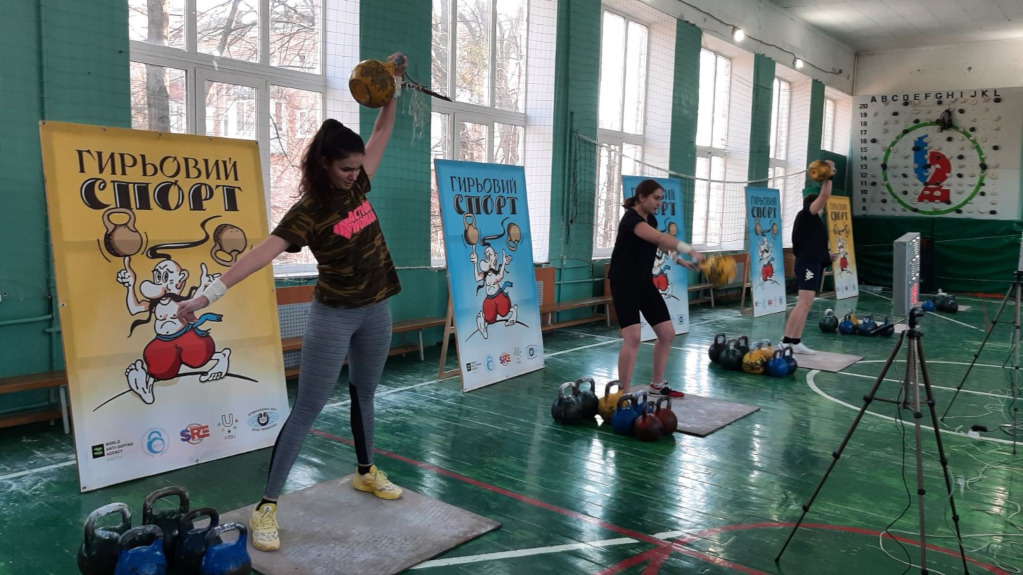 Despite national restrictions, the competitions were organised in a safe manner for all, with some events also being organised online.