Review of the 35th SELL Games

The Lithuanian city of Kaunas hosted the XXXV SELL Student Games between May 17 and 19, 2019. The event attracted more than 1300 participants from 48 universities and 7 countries, most from Europe – Estonia, Finland, Latvia, Lithuania, Russia, Poland and some friends from other continent, namely China. 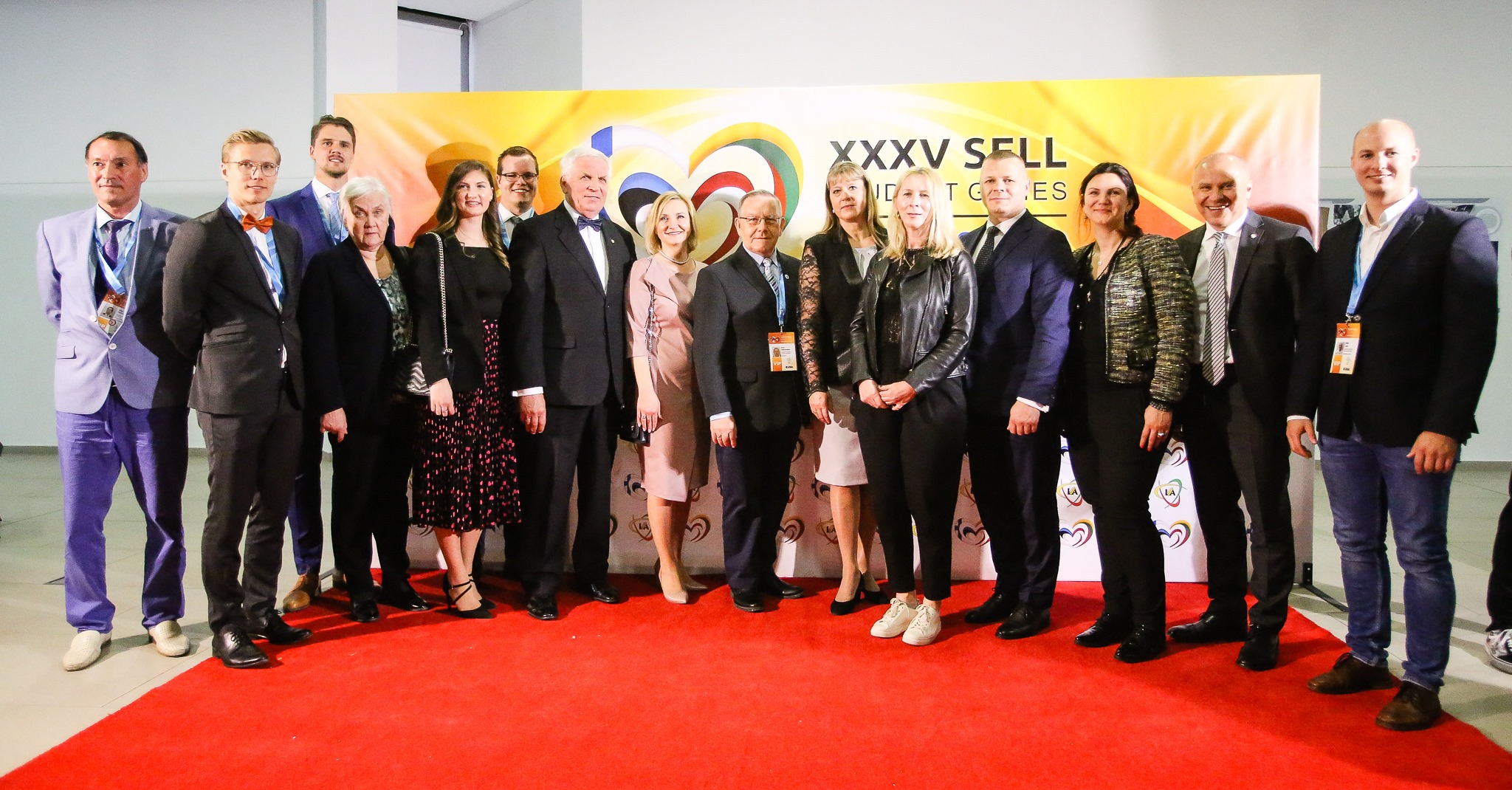 The XXXV SELL Student Games were opened with a spectacular show at the Vytautas Magnus University ‘s Great Hall. The Opening Ceremony was attended by the LSSA President Mr Ceslovas Garbaliauskas, representatives of national university sports bodies of the SELL countries (Finland, Estonia, Latvia and Lithuania) and also by other eminent guests including the EUSA President Mr Adam Roczek and Lithuanian Vice Minister of Education, Science and Sport Ms Kornelija Tiesnesyte. 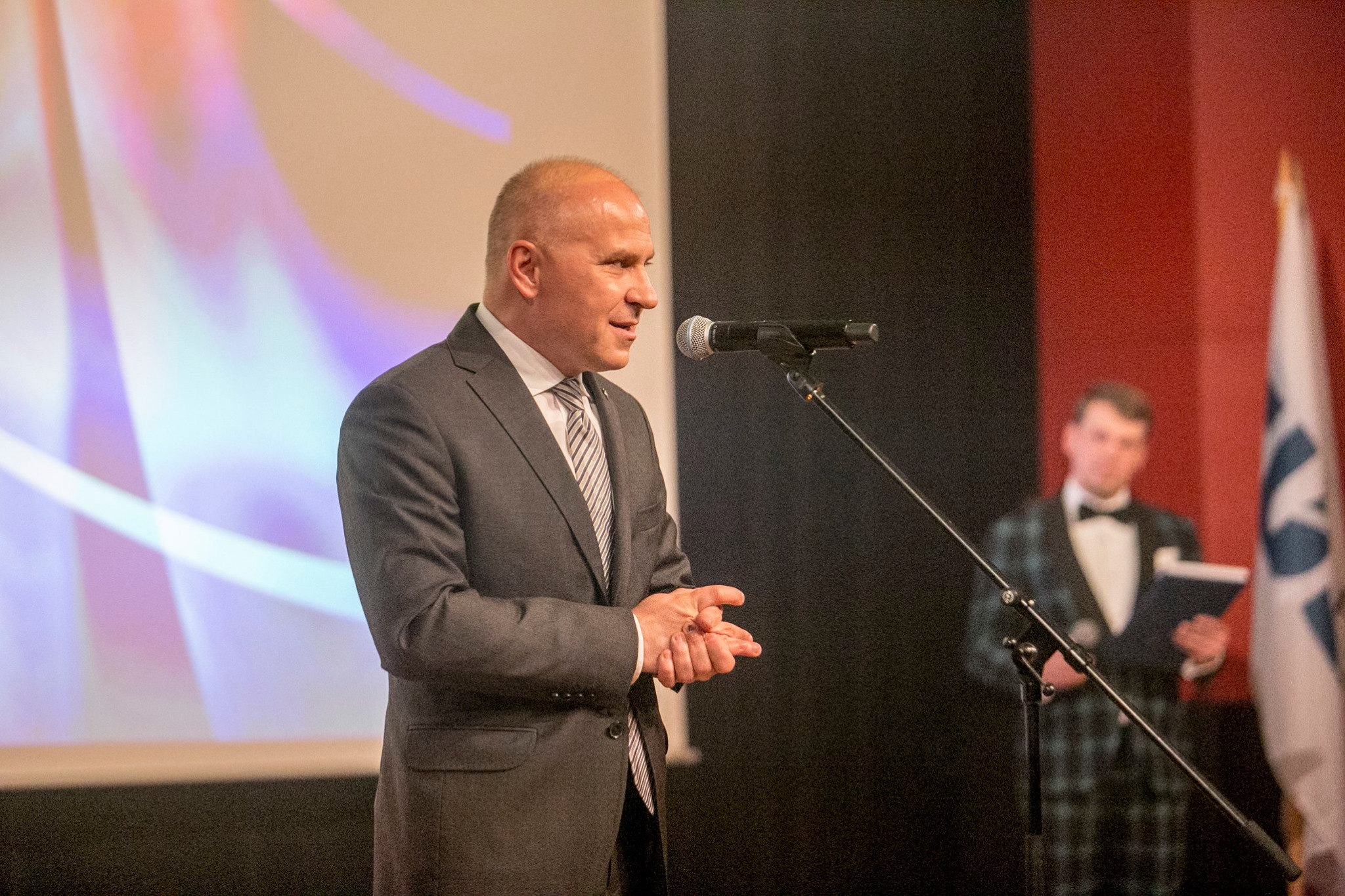 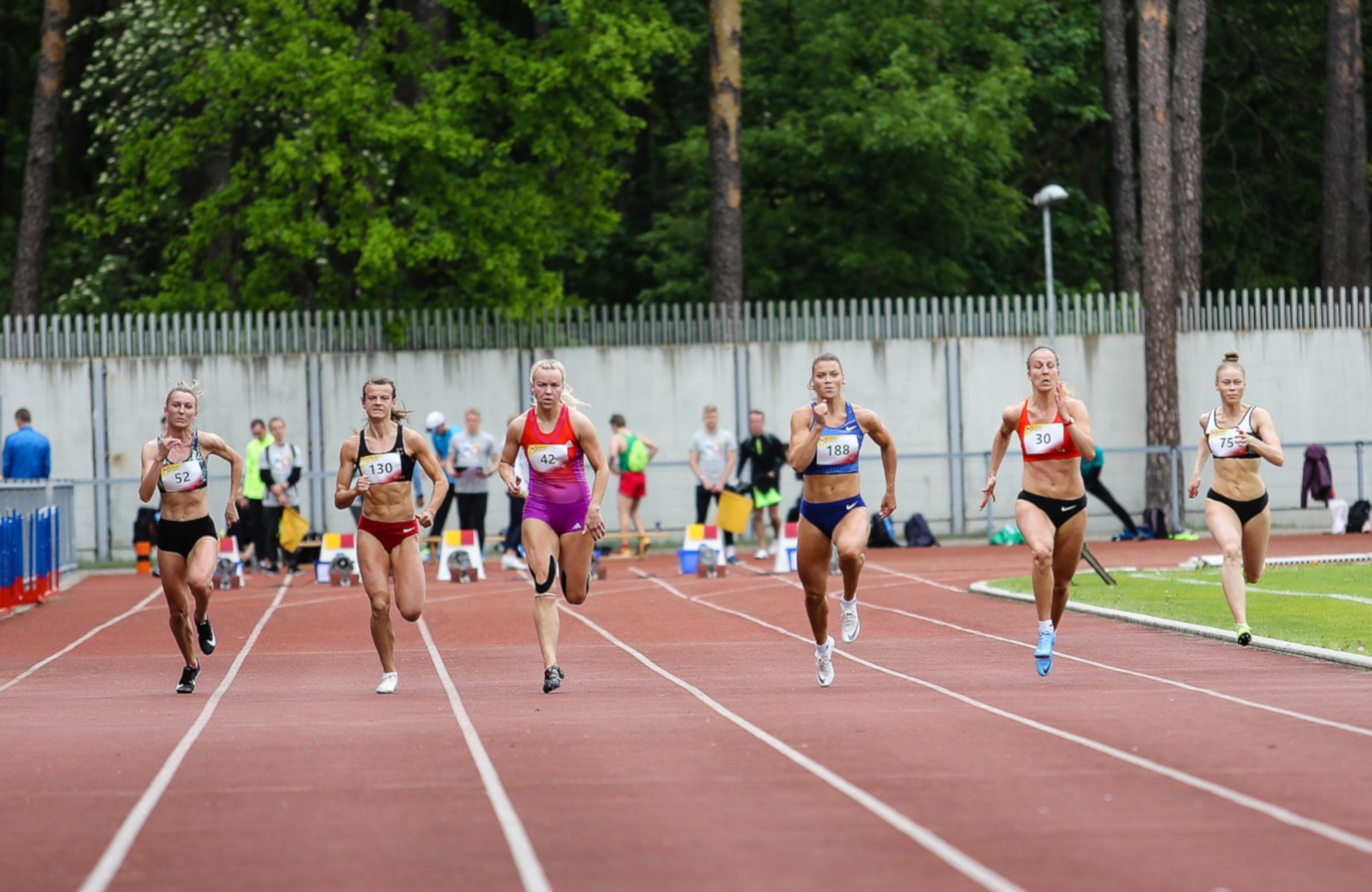 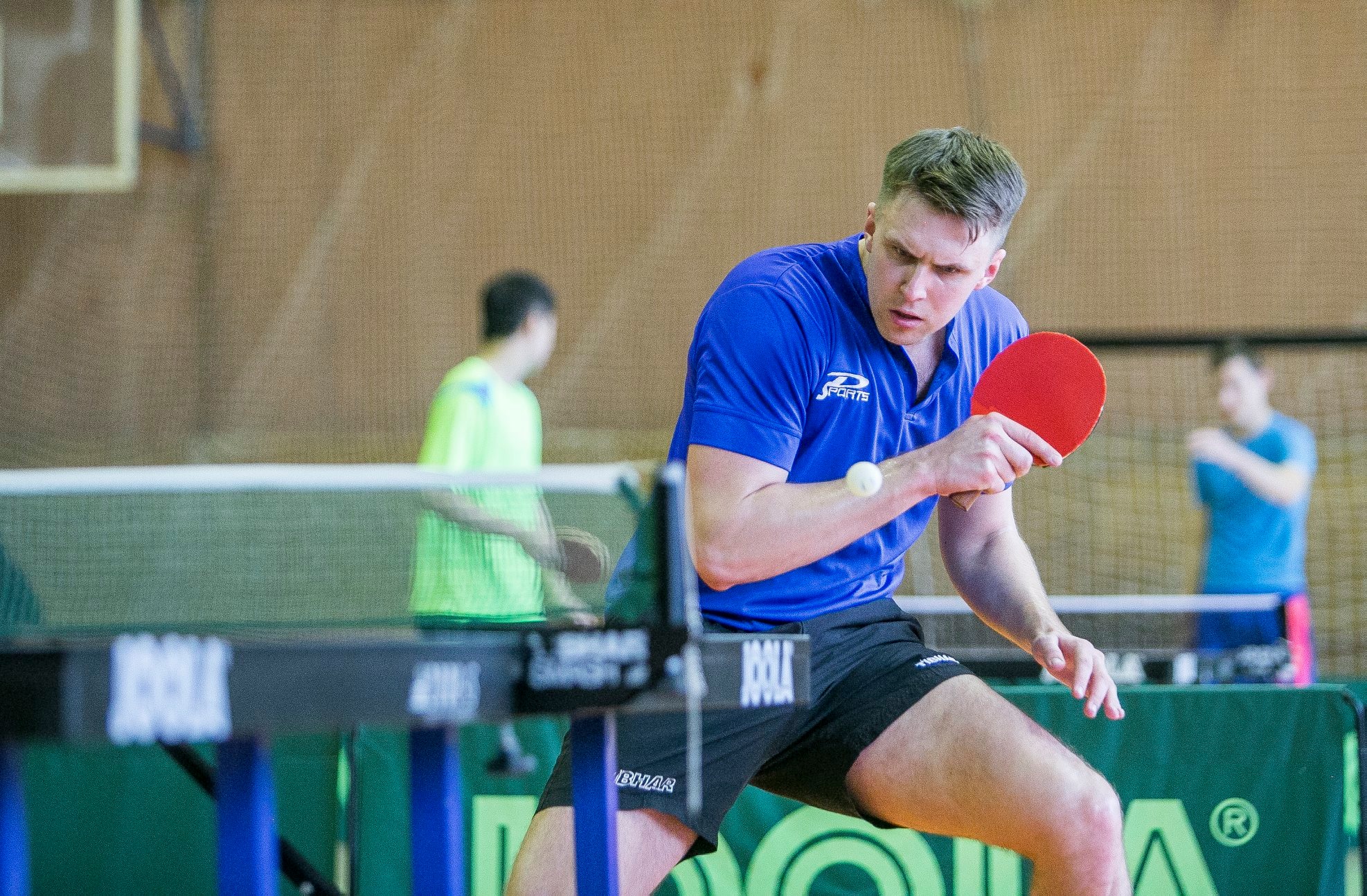 In 2020, the Games will be held in Lahti, Finland, from May 15 to 17, hosted by the Finnish Student Sports Federation (OLL) and Lathi University of Applied Science.

ADH discusses the future of university sports in Essen
What's up: Reflecting on the Youth Ideas Labs 2022
news