At the occasion of the anniversary celebrations of the Slovenian Olympic Committee, the office of the European University Sports Association (EUSA) in Ljubljana also hosted a meeting with the representatives of national Olympic committees of Albania and Kosovo on October 6, 2021.

On behalf of the EUSA, the guests were welcomed by its Secretary General Mr Matjaz Pecovnik and Sports Manager Mr Miha Zvan. 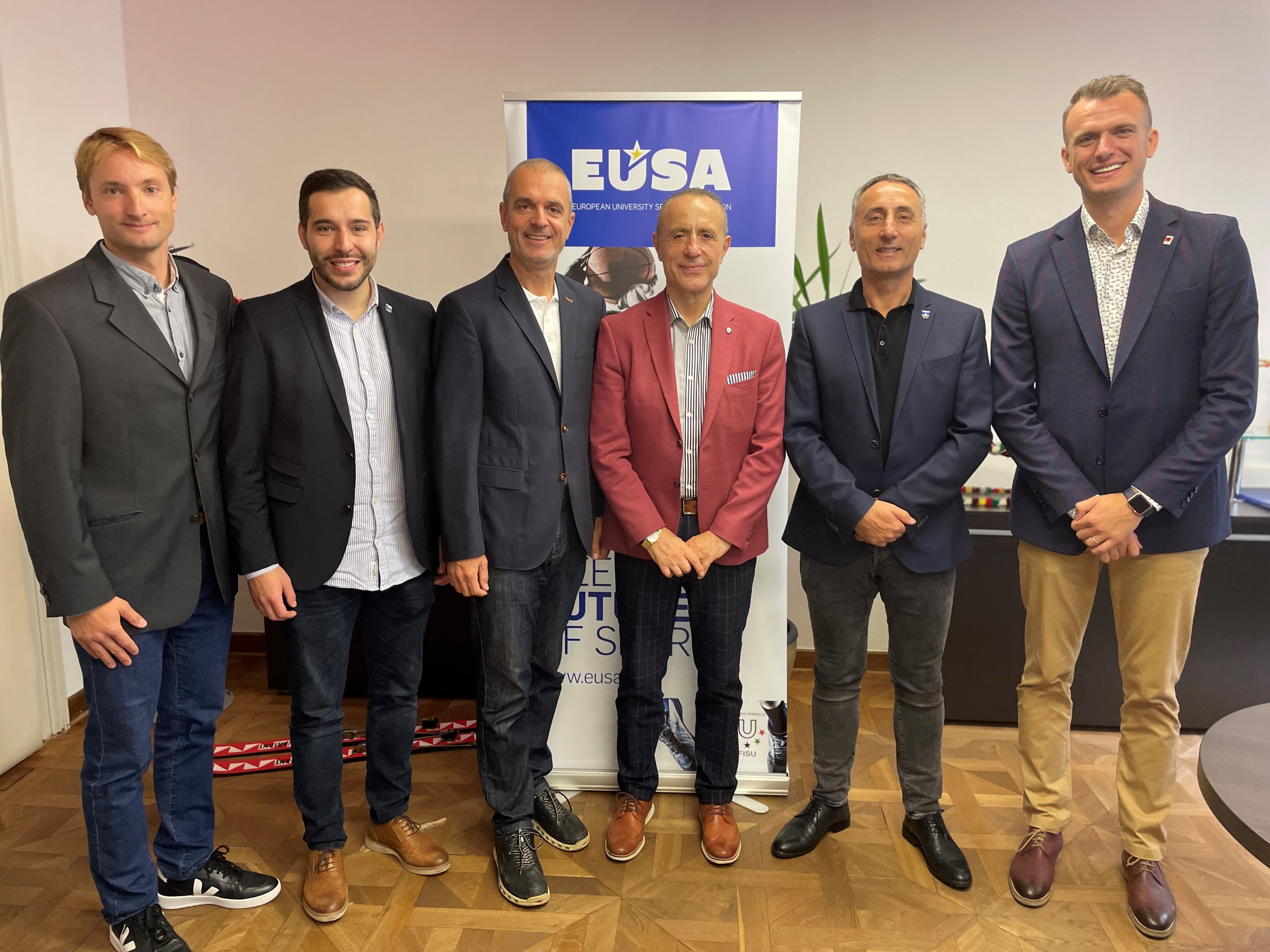 The discussion focused on the cooperation of the Olympic movement with university sport movement, and the development of the sport in higher education in Europe, with specific focus on Albania and Kosovo, and possibilities of cooperation in projects. 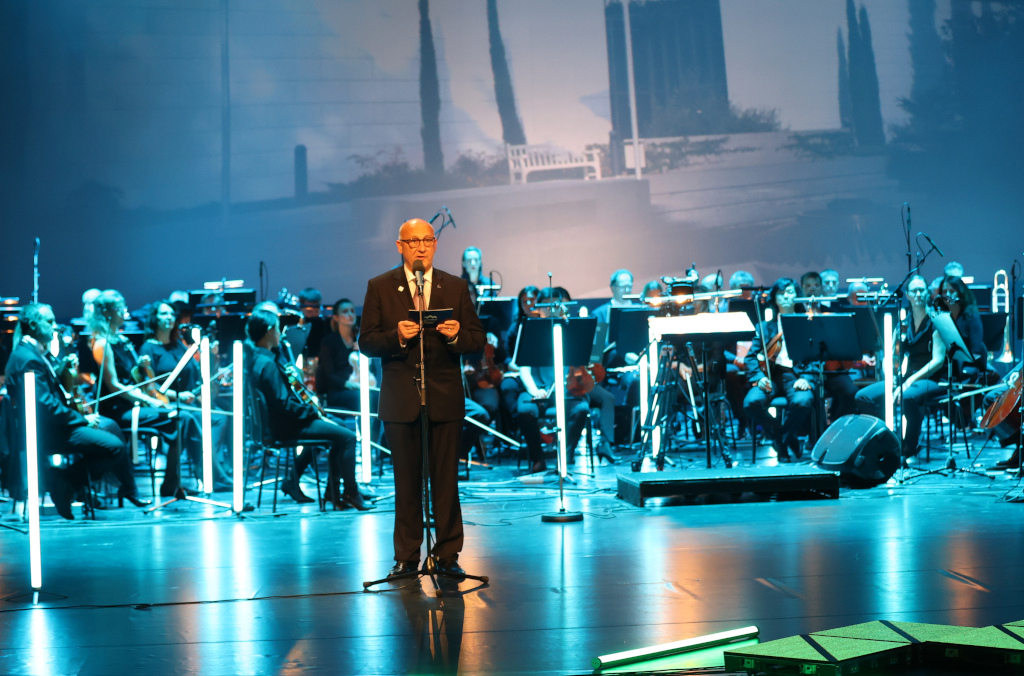 On the following day, the participants took part in the celebrations event, commemorating the 30th anniversary of the Slovenian Olympic Committee. The anniversary celebrations were held in Ljubljana at the Opera building. 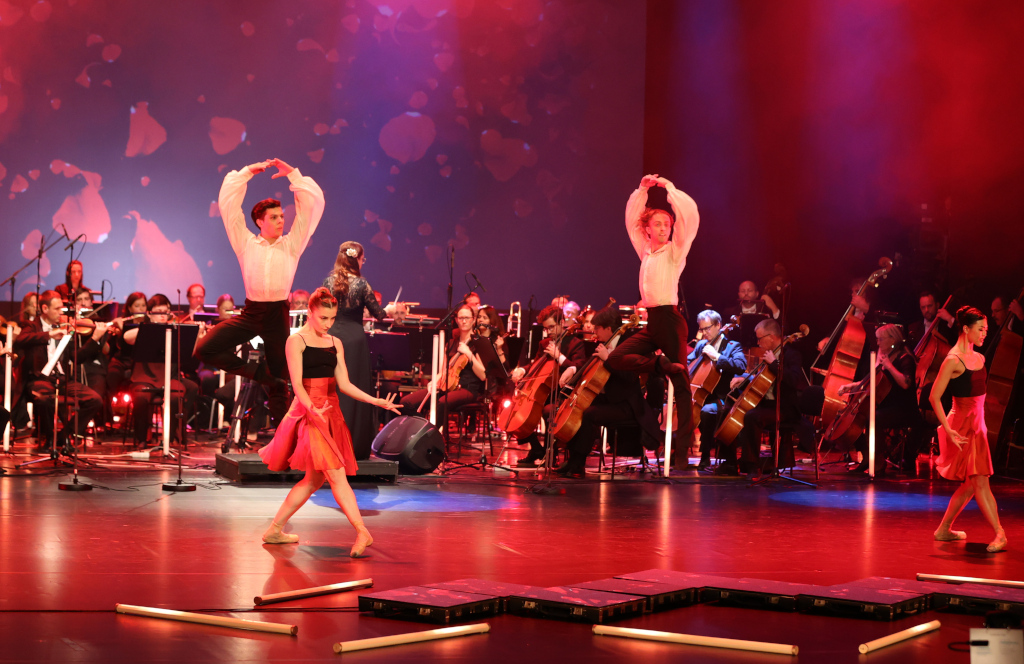 EUSA is a proud partner of the European Olympic Committees (EOC), and is also active partners with several national Olympic Committees through the cooperation in Erasmus+-funded projects on topics which cover dual career, sustainability, equality and inclusion.