Record-breaking EUC 2019 comes to an end

The 2019 European Universities Championships have officially drawn to a close, with this year’s programme seeing a record number of participants involved in EUSA’s 20th anniversary year.

The Championships, which have been organised biennially since 2011, before which they were organised on an annual basis since the first instalment in 2001, began on June 23 this year with both the EUSA Golf and EUSA Badminton Championships, which took place in Antequera, Spain and Lodz, Poland, respectively. 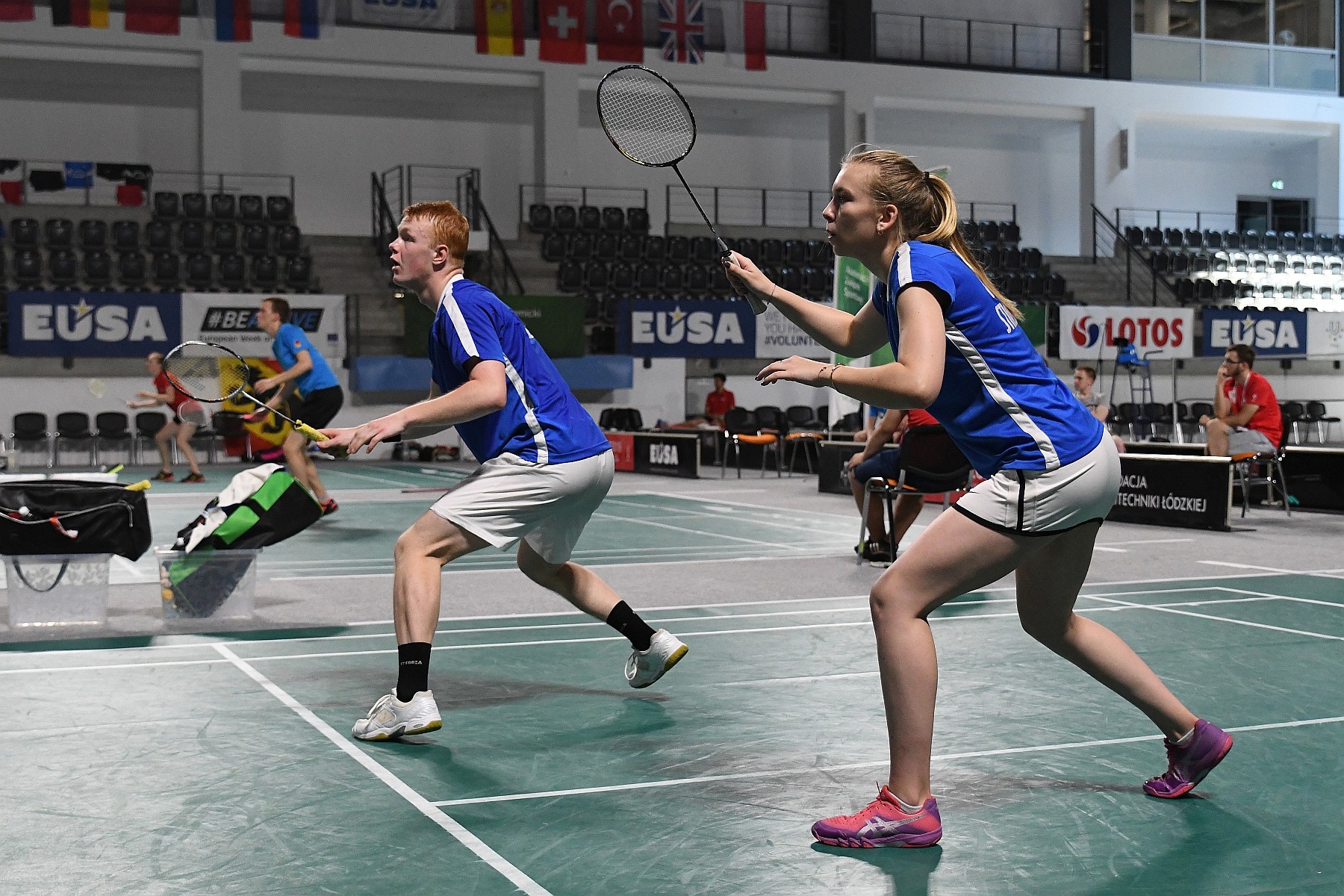 The month of July saw a total of 13 different events taking place across Europe before the very last Championship, EUSA Rowing in Jonkoping, Sweden, which brought the season to a close over the first week of September. 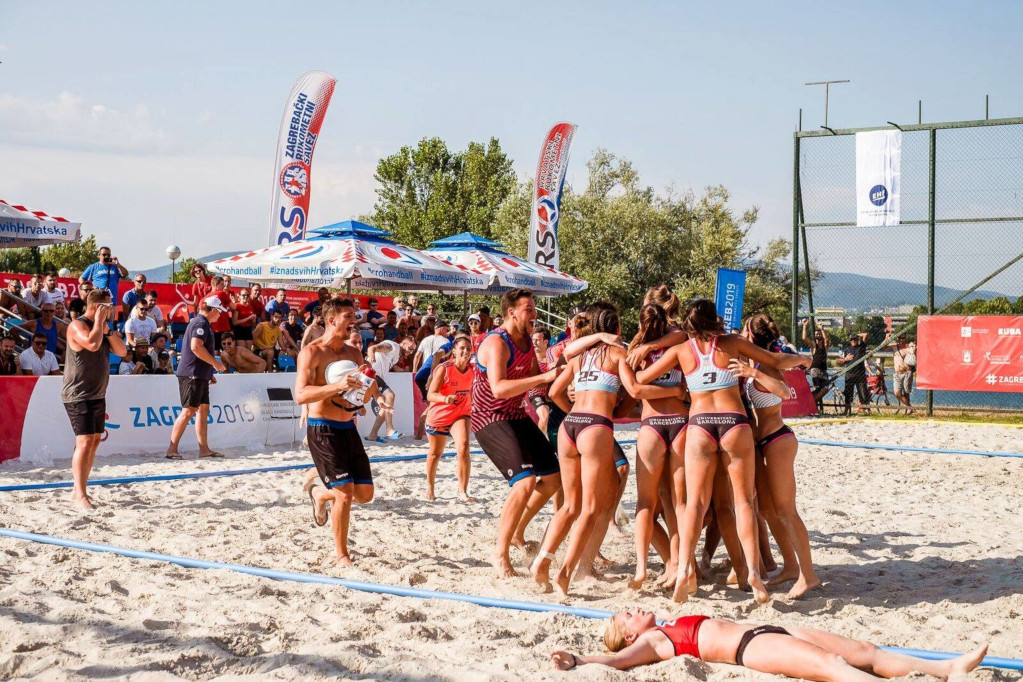 Four new sports were introduced into this year’s Championship programme, namely Water Polo, Beach Handball, Orienteering and Kickboxing, which formed part of the Combat Sports Championship in Zagreb, Croatia which for the first time was made up of four different sports: Judo, Karate, Kickboxing and Taekwondo. 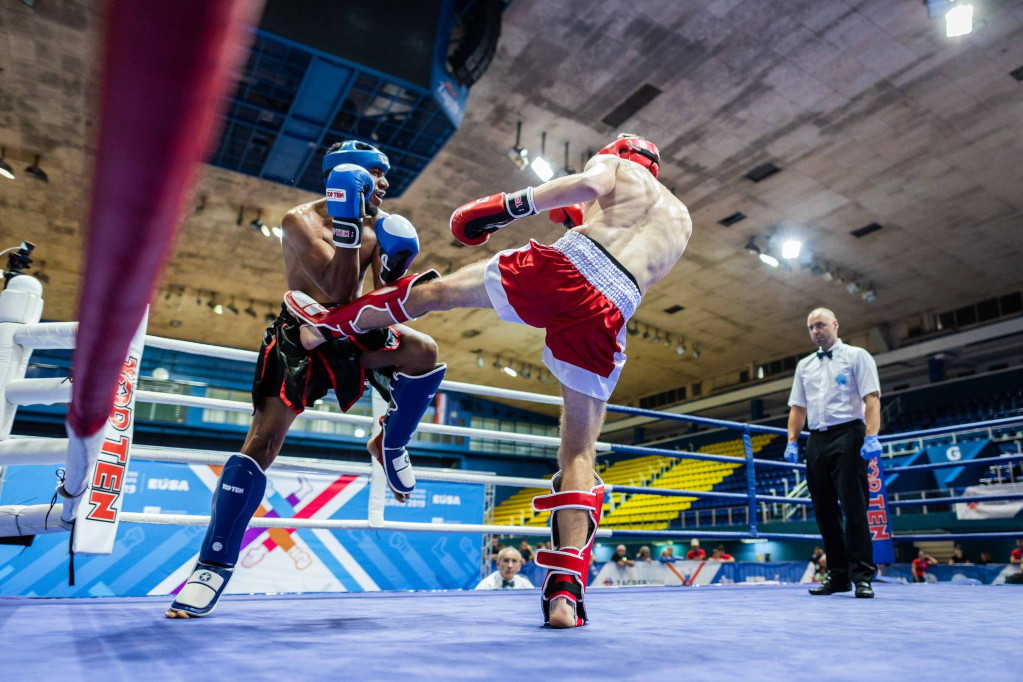 Two cities hosted a European University Championship for the first time: Bydgoszcz in Poland, where EUSA Handball took place, as well as Jonkoping in Sweden, which played host to the 11th edition of EUSA Rowing.

The two oldest sports in the programme, Basketball and Volleyball, were hosted for the 15th time following their first instalment as the first two Championships ever hosted by EUSA in 2001. 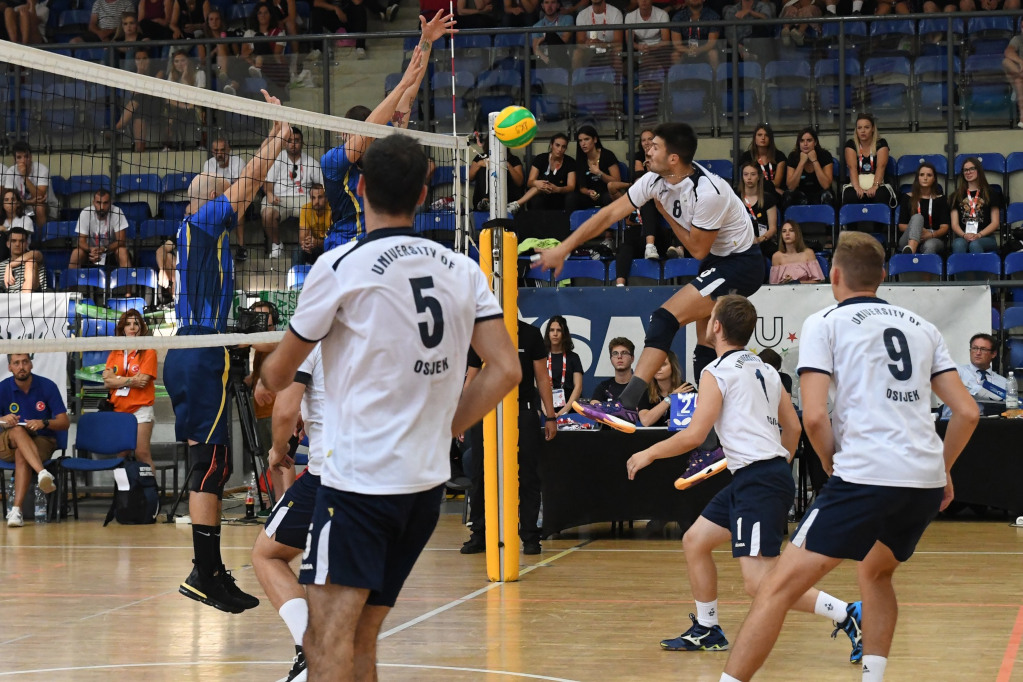 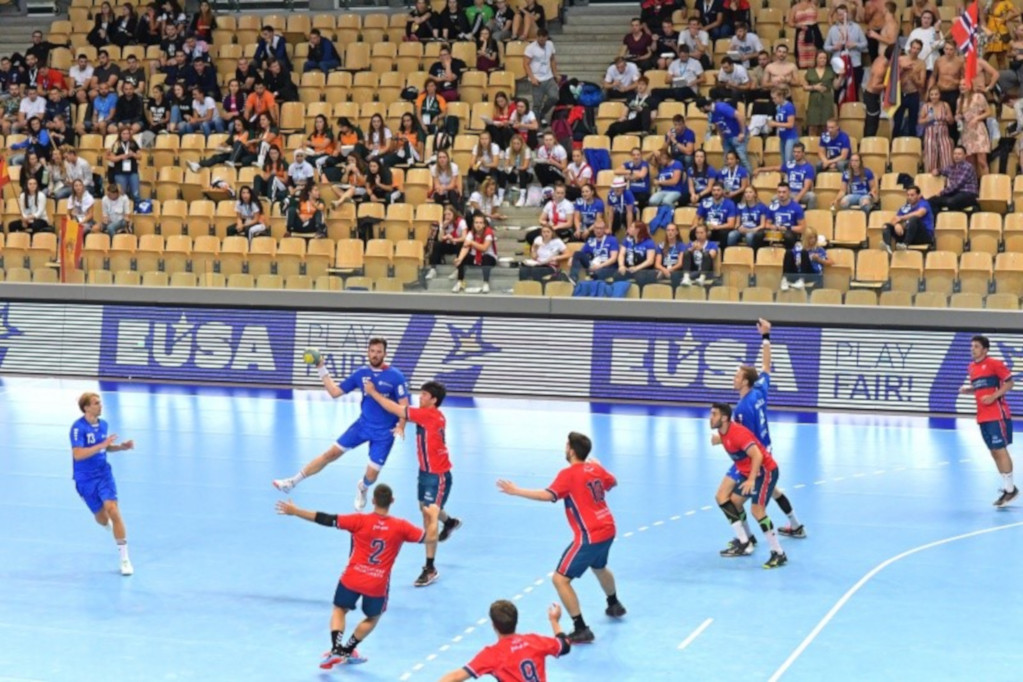 As was the case two years ago, EUSA Football – this year hosted in Madrid, Spain – topped the highest-attendance list with a total of 613 participants, an increase of 110 participants compared to 2017. EUSA Rowing was the second-most attended event with 504 participants, followed by Karate with 446. 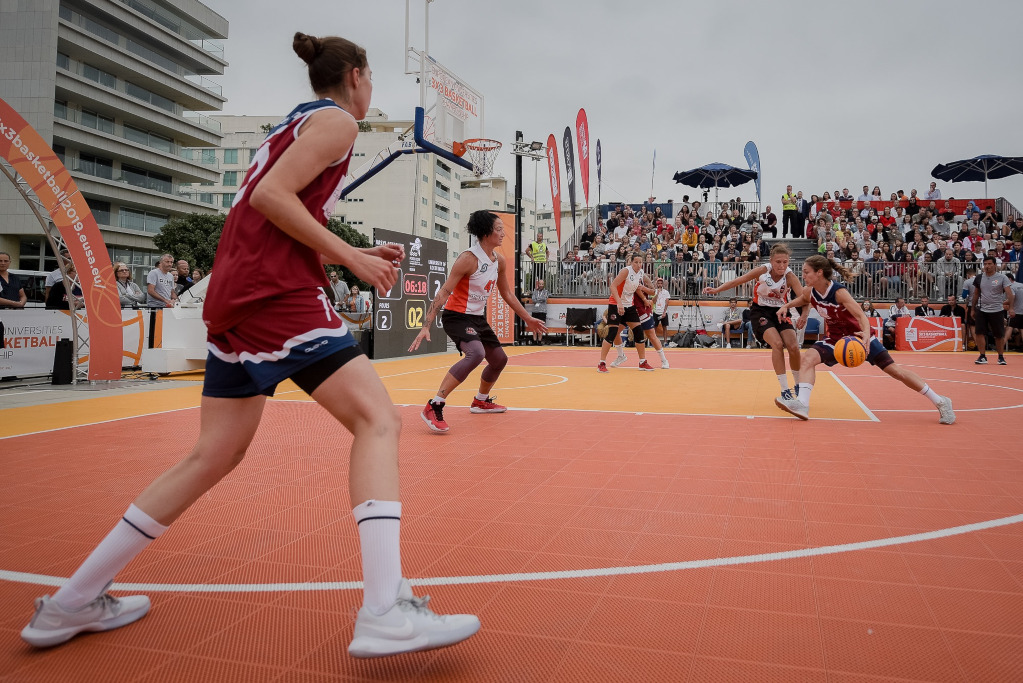 EUSA would like to thank all participants and congratulate all those who achieved success in this year’s Championships, and we hope to be reunited again next year at the fifth edition of the European Universities Games, which will take place in Belgrade, Serbia from 12-25 July.

For more information about this event, please visit www.eug2020.eu.