Partners of the PROmoting DUal Career through Education of young journalists (PRODUCE) project met for an informative one-day meeting in Ljubljana, Slovenia on March 7.

The key objective of PRODUCE is to develop and improve skills and educate young reporters through volunteering at European Universities Championships and Games while also promoting dual career of athletes. 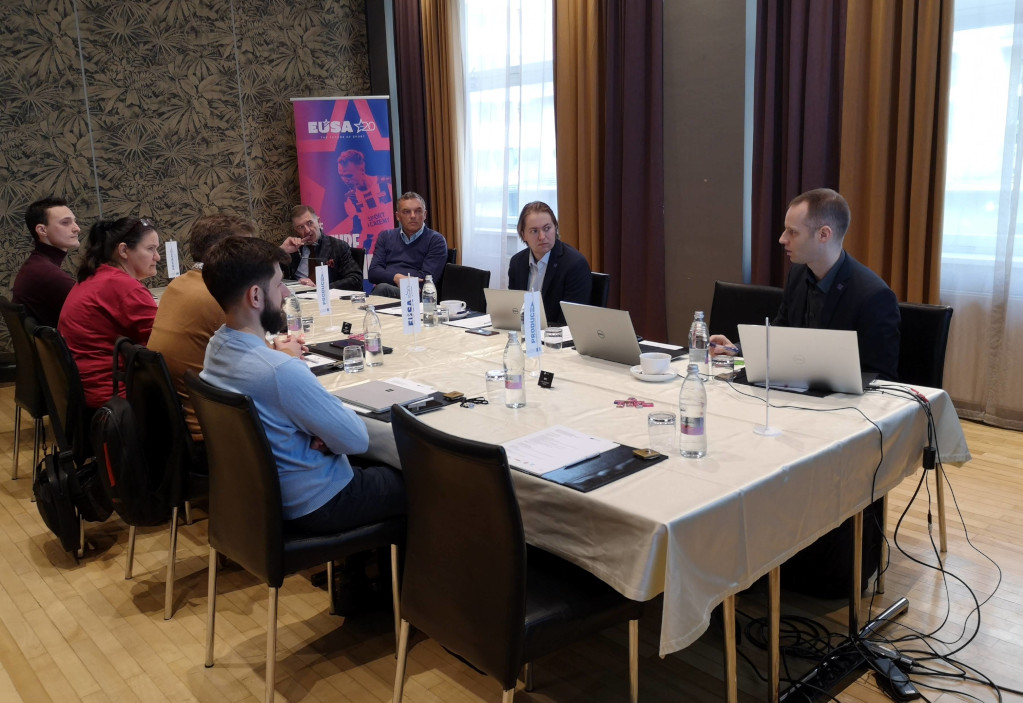 At the second partner’s meeting held in the Slovenian capital, the EUSA Institute as the project co-ordinators kicked off proceedings by giving a project update, before each partner was able to present their activities of the project so far.

Preparations for the young reporter’s programme at the Games in Belgrade were then discussed, before discussions over the possible participants for the programme were had.

A lengthy brainstorming session followed as all partners discussed plans for the activities making up the programme in Belgrade in detail, with meeting attendees joined by Mr Antonio Saccone, who will serve as one of two mentors for the student reporters at the Games. 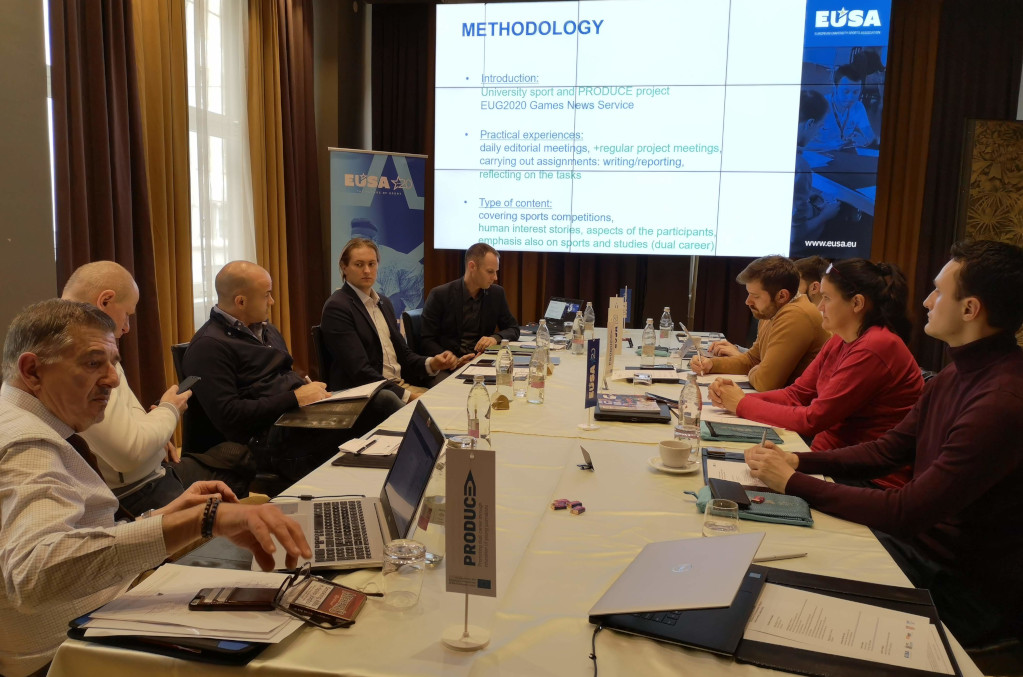 The last point on the agenda that was discussed revolved around the final project meeting and conference, which will be taking place in Malta in November this year. 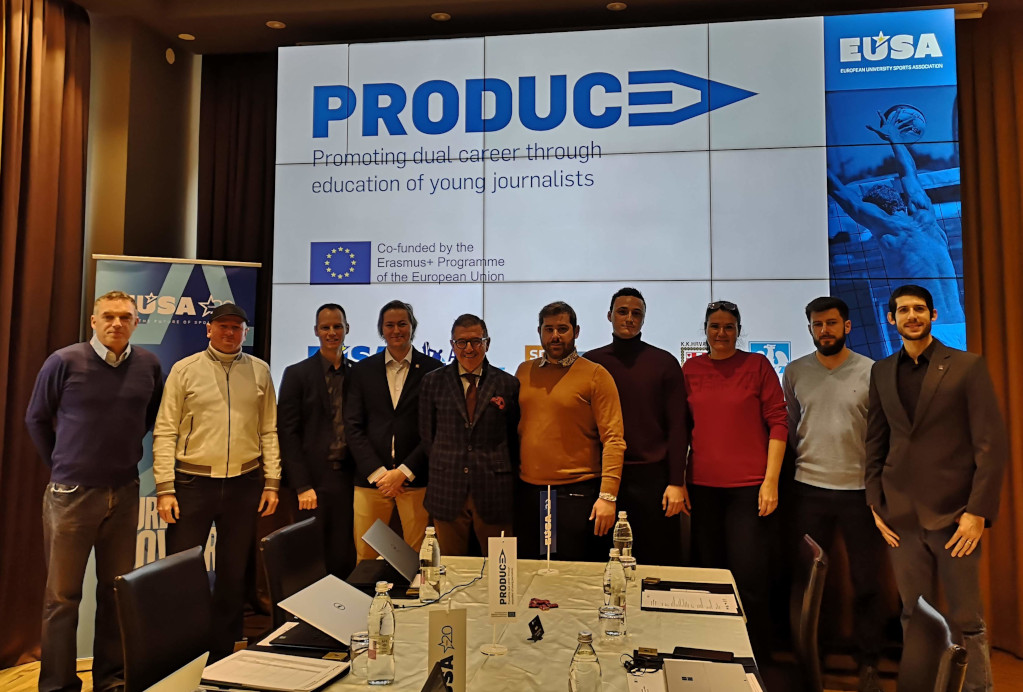 PRODUCE is a two-year project which is co-funded by the Erasmus+ programme of the European Union.

For more information about the project, please visit produce.eusa.eu.