The Academic Sports Association of Israel (ASA Israel) held their General Assembly on Sunday, November 24, as new management for the next four-year period was elected.

Mr Victor Hadad was re-elected as the association’s president, which will see him lead the organisation until 2023. 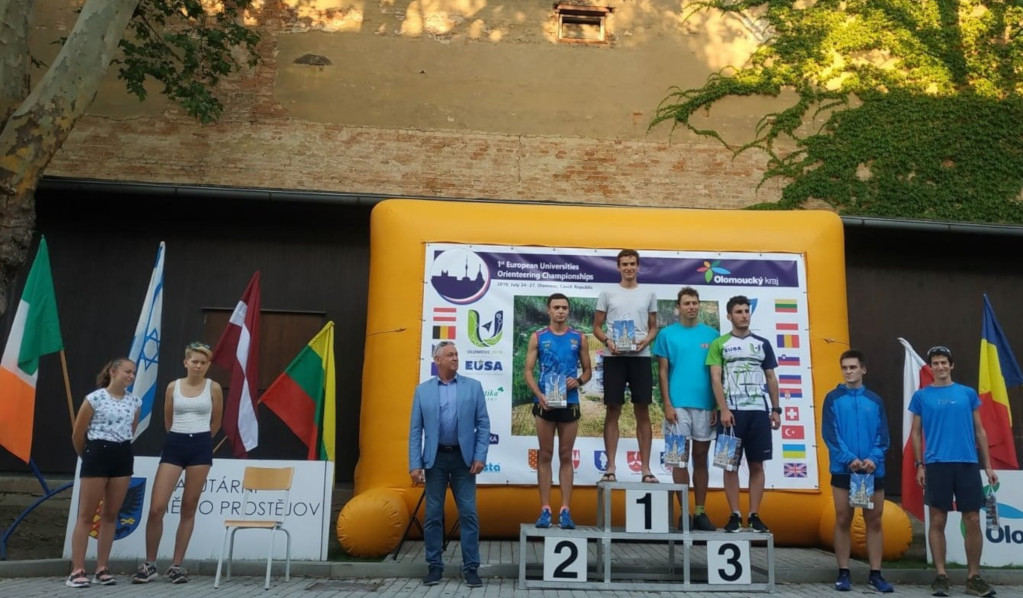 Mr Hadad was able to reflect on the previous four years of ASA with great satisfaction, and is looking forward to his new team’s tenure ahead.

“We also succeeded in increasing the number of students participating in the FISU and EUSA Championships, and this year many students came out and represented ASA and Israel in EUSA and FISU events.

“In the last four years, the Eilat Games have become even more international and we hope to continue to increase the number of students participating.

"Thank you to all my friends and I hope that we continue to work for student sports in Israel." 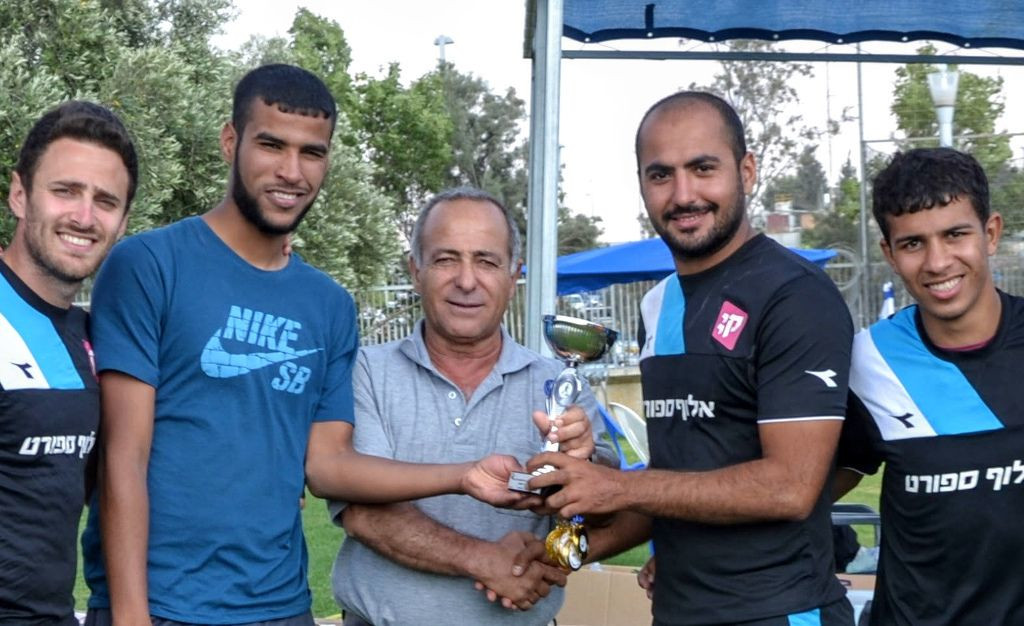 More information about ASA Israel can be found at www.asa.org.il.