Many words of wisdom shared at EUSA Conference 2019

An intense yet extremely knowledge-filled and inspiring EUSA Conference was held in the city of Aveiro in Portugal, which brought together some of the wisest minds and highest authorities in European University Sport.

Over 150 participants from all over Europe, as well as guests from visiting countries and continents, were in attendance at the event, which coincides with the 20th anniversary of the European University Sport Association. 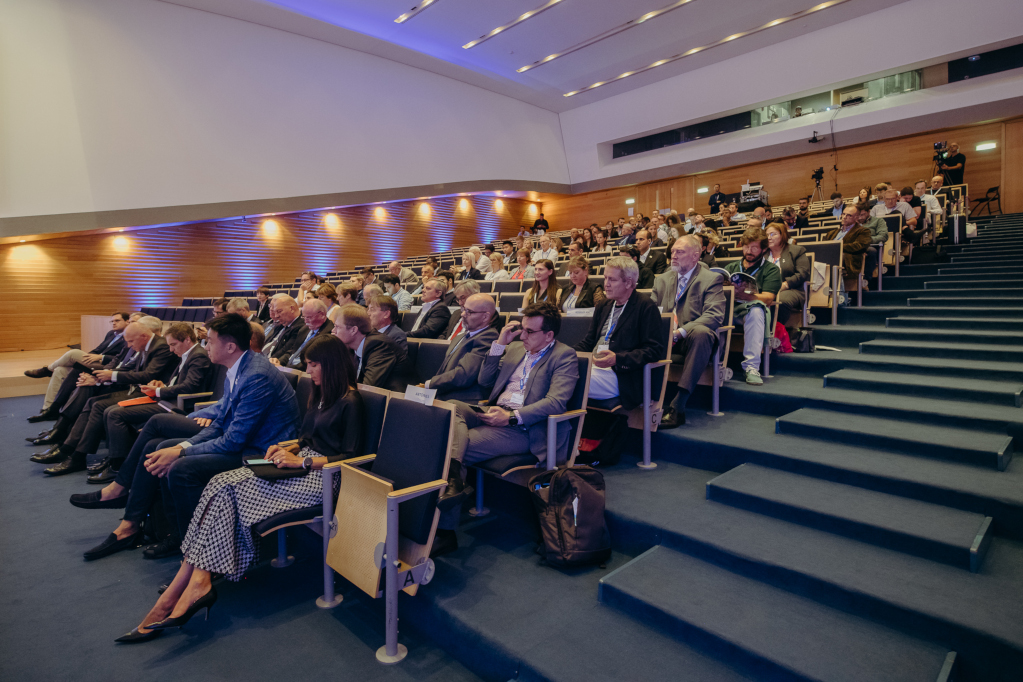 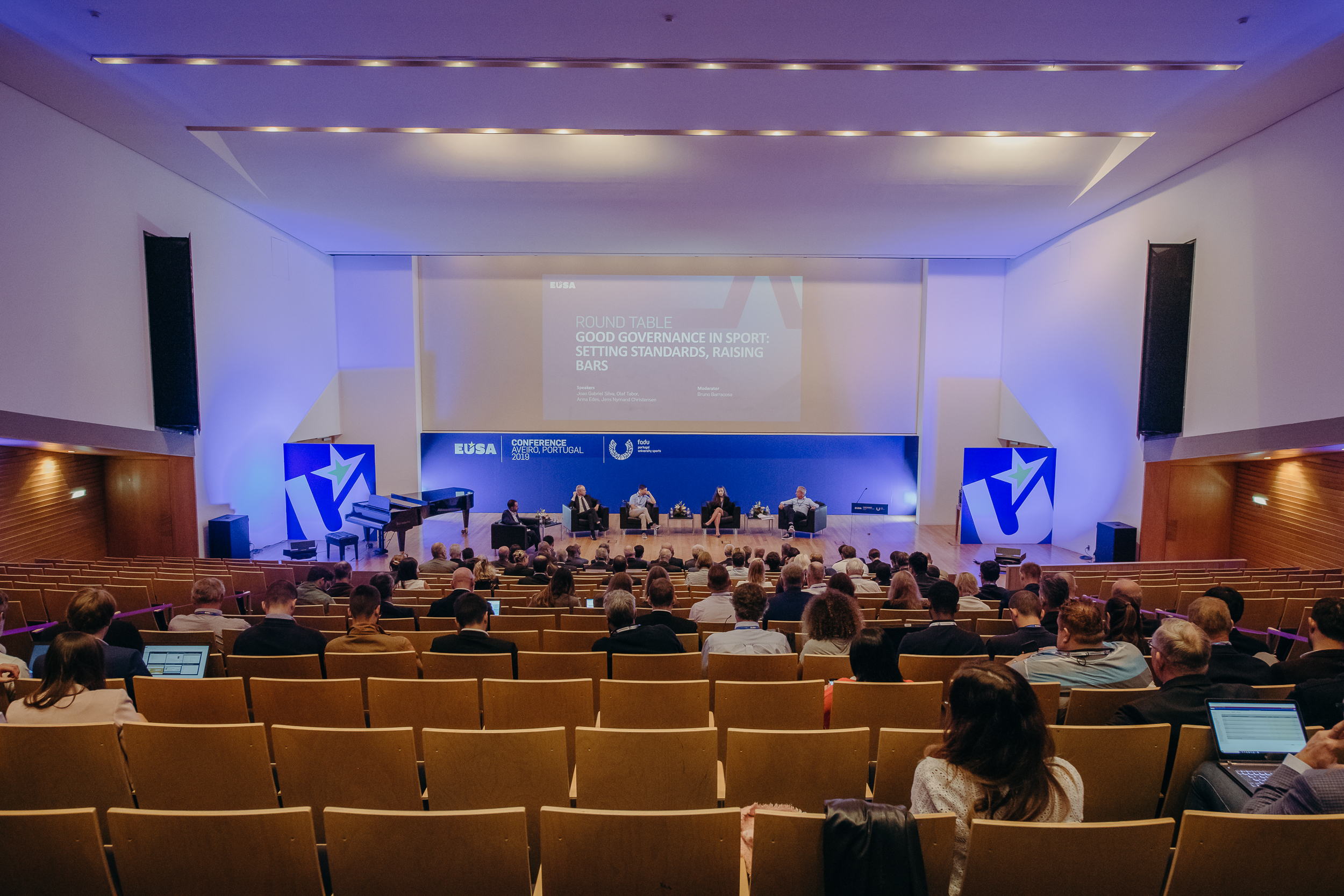 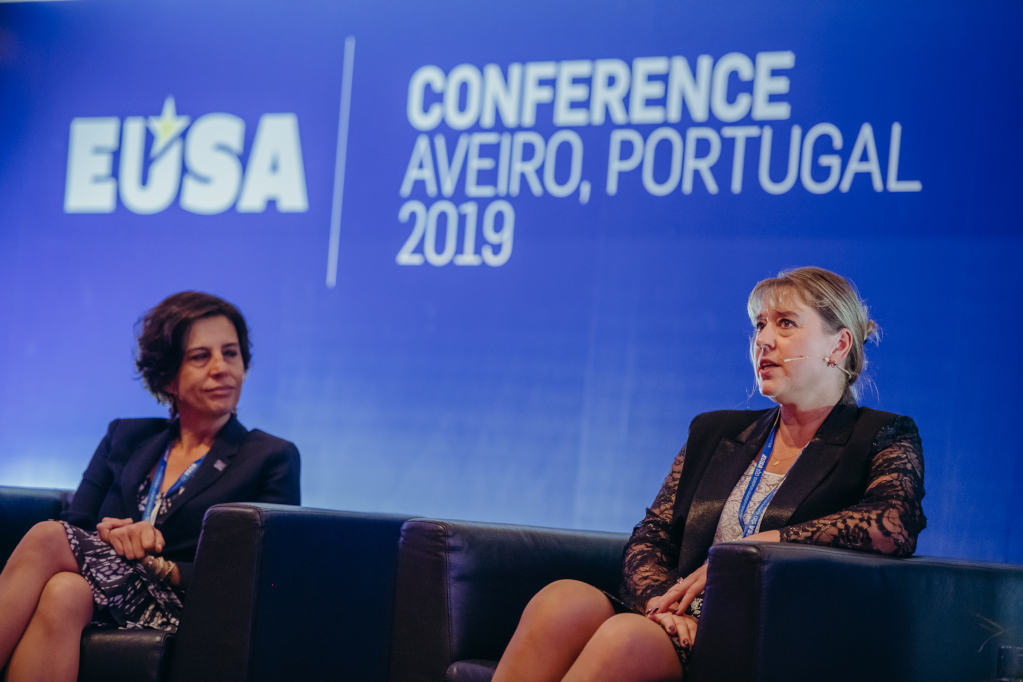 This round table was proceeded by an engaging discussion about female leadership in sport, moderated by EUSA Treasurer Mr Lorenz Ursprung. The speakers included Chair of Women in Football Ms Ebru Koksal, Auditor of the Swedish Sports Confederation Ms Kristina Thuree, President of the Swedish University Sports Federation Mr Sture Espwall and President of the Latvian University Sports Federation Ms Agita Abele, who shared a number of good examples of women in their associations, including themselves, taking up positions of leaderships, while also posing challenging questions about the difficulties faced by women in sport across the continent. 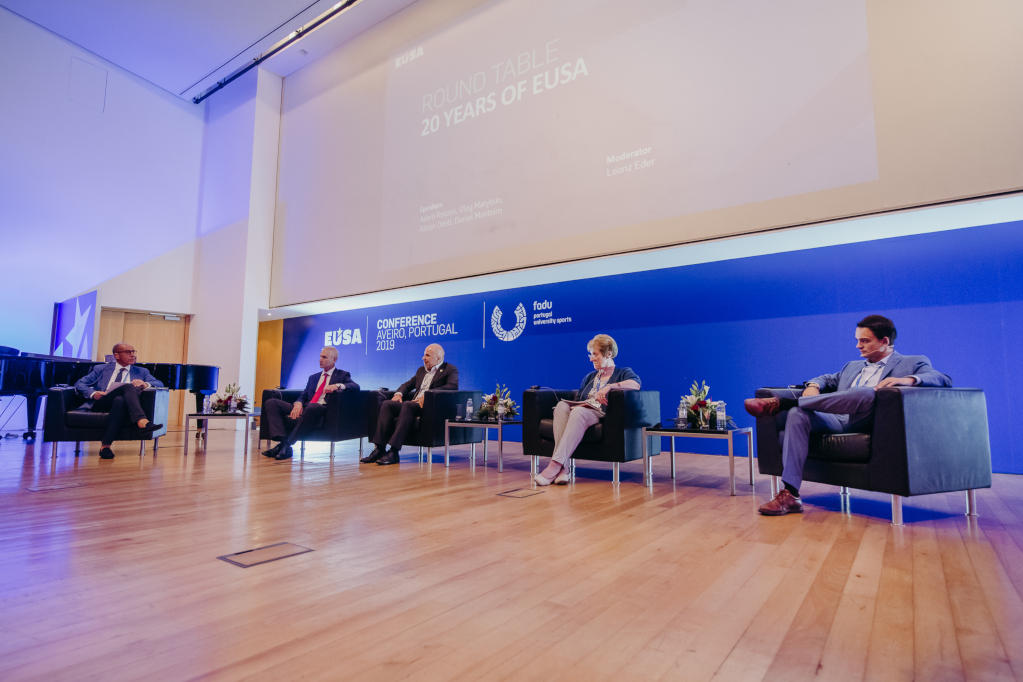 The afternoon session brought together some of the most experienced heads as FISU First Vice-President Mr Leonz Eder moderated a roundtable discussion including Mr Matytsin, Mr Roczek, Mr Monteiro and EUSA Honorary Member Ms Alison Odell who reflected on the past 20 years of EUSA so far, it’s growth, improvements, milestones as well as future focus. 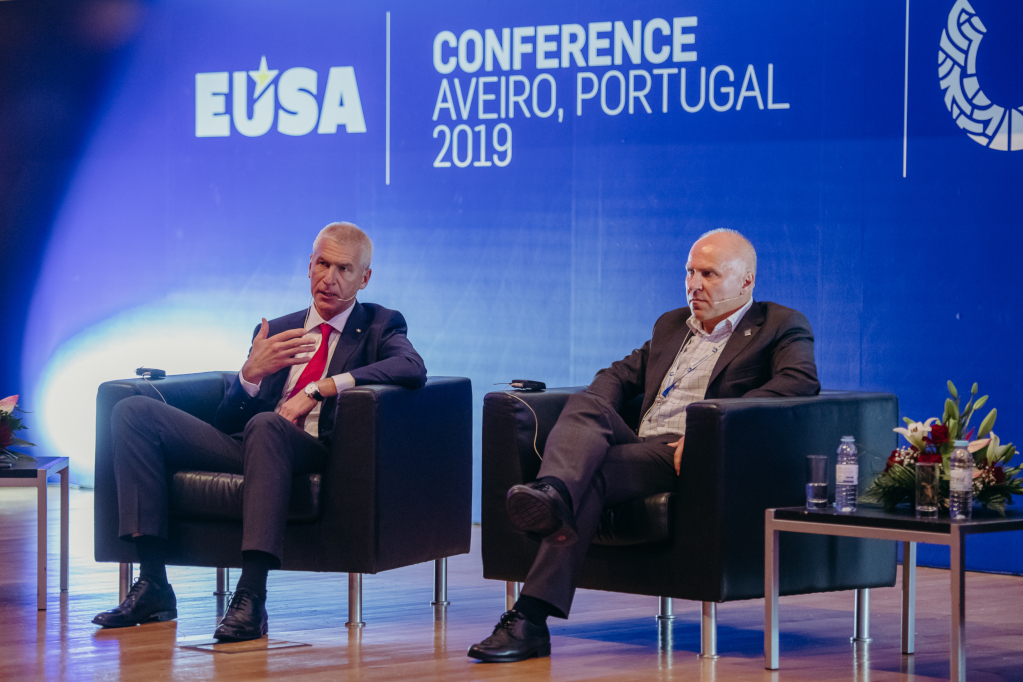 The final session was conducted by EUSA Treasurer Mr Ursprung, who presented the association’s development strategy for the next five years. 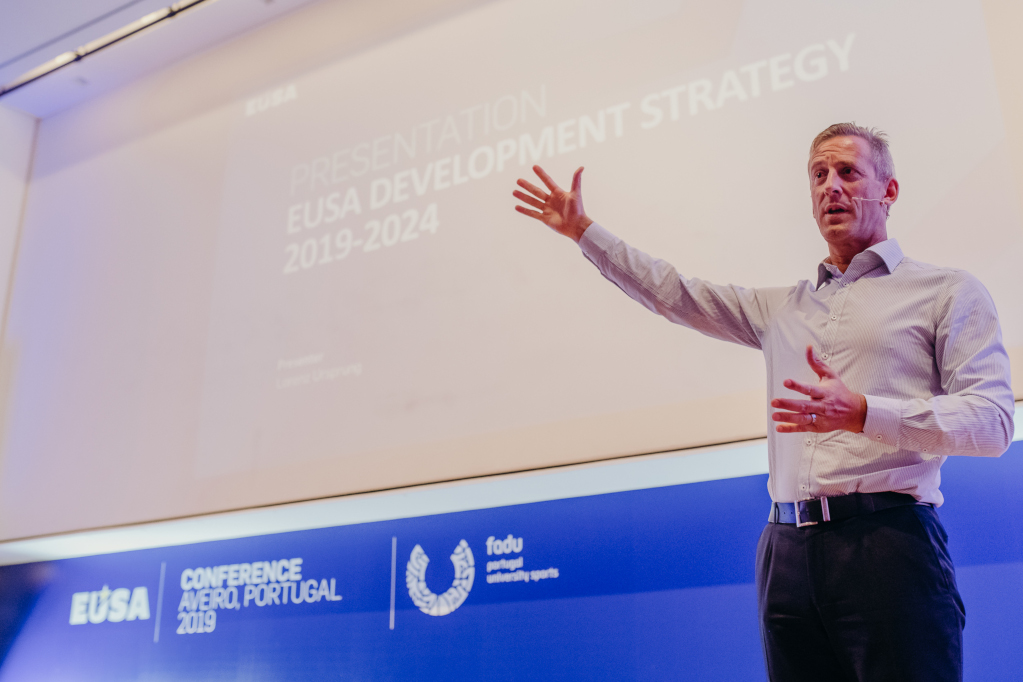 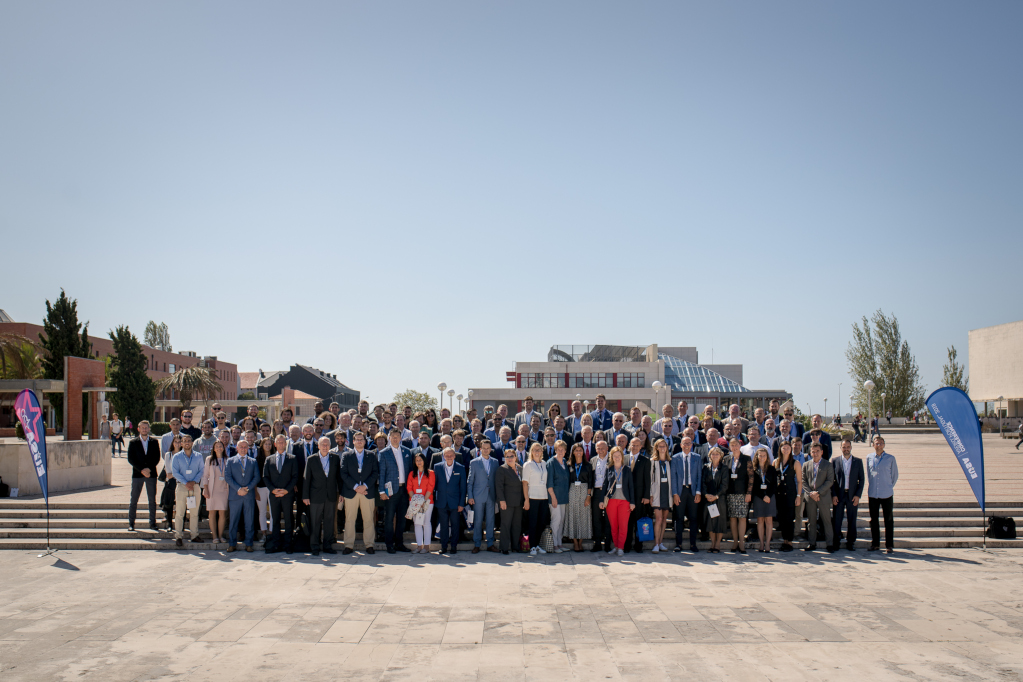 EUSA’s 20th anniversary celebrations will continue with the Extraordinary General Assembly on Friday, September 27 which will culminate in the annual Awards Ceremony and Gala dinner.