Following three previous succesful editions of the European Commission’s Expert Group on Skills and Human Resources Development in Sport, the city of Lisbon, Portugal hosted the latest edition on May 15-16.

EUSA, which holds observer status, was present at the meeting with Assistant Sports Manager Liam Smith in attendance.

On the opening day the participants were welcomed to the National High Performance Centre “Jamor” in Lisbon, kicking off the part of the meeting that focused on dual careers. Presentations of good practise in dual careers were made by the UAAR Project and the Portuguese Football Players Union. After an exstensive visit of Jamor’s facilities, the group participated in a #BeActive sightseeing tour of Lisbon, and dinner in the Castel of St George in the centre of Lisbon. 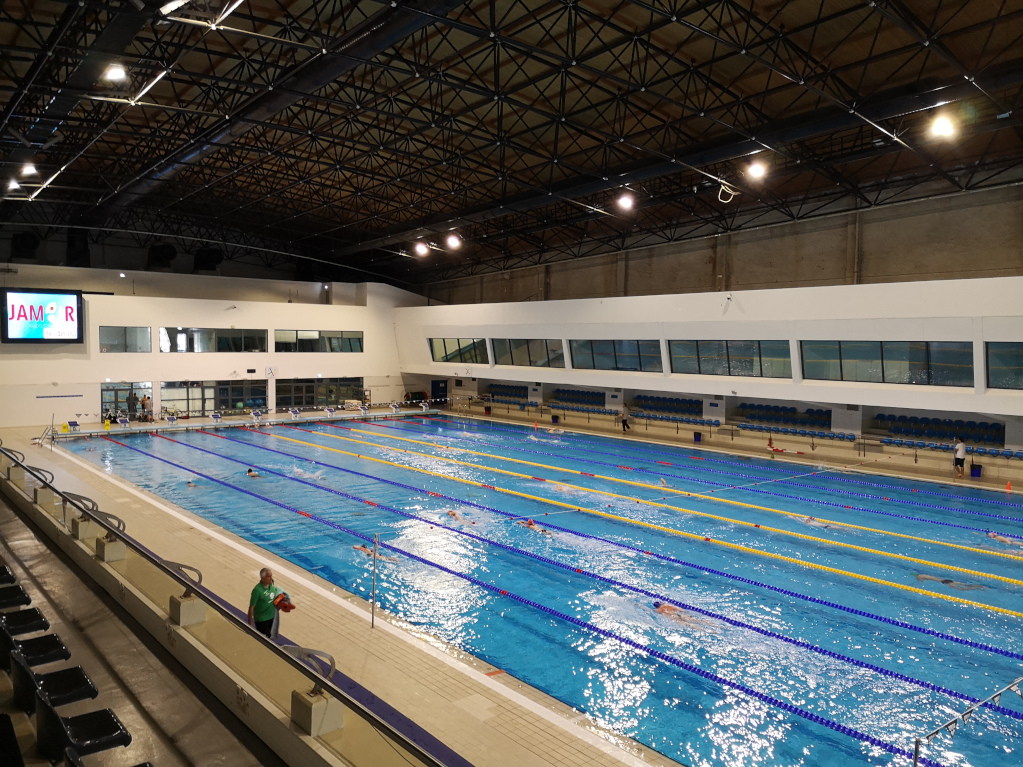 The second day of the meeting began with welcoming words from the European Commission and the hosts, the Portugeuse Insitute of Sport and Youth. Head of the European Commission’s Sport Unit Yves Le Lostecque provided an update on current key points, including EU-funded programmes and upcoming events. The morning session continued with presentations from experts on the topic of Education of Coaches, given by Leeds Beckett University and Supporters Direct Europe. 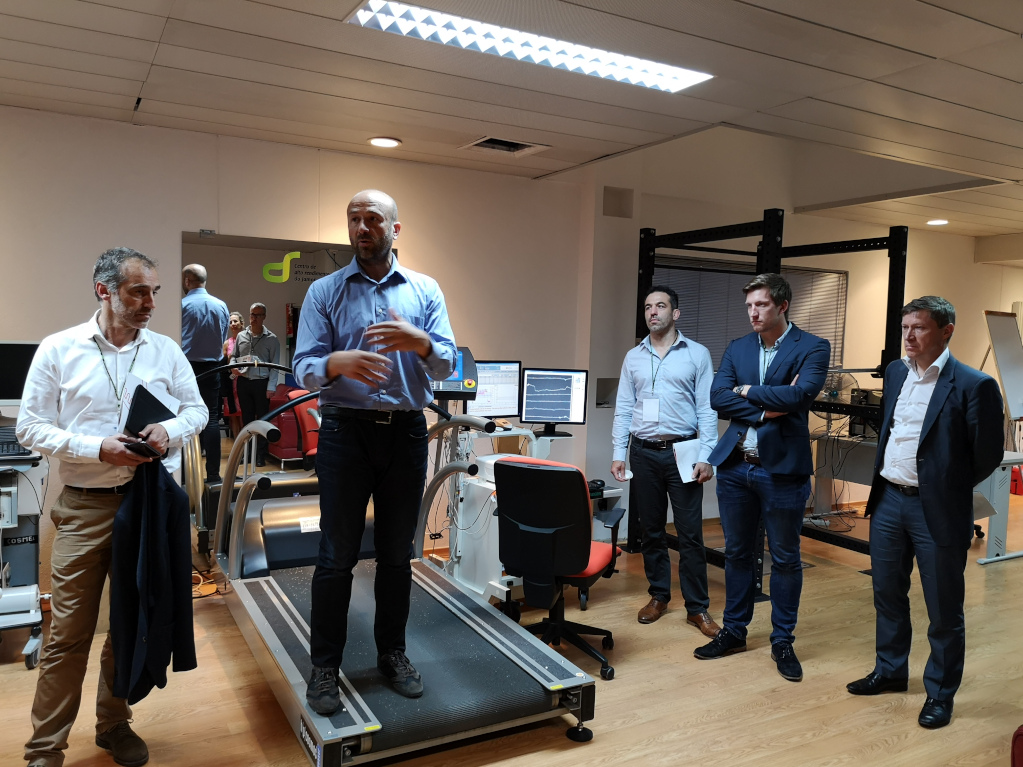 One of the main purposes of the meeting was to discuss the drafted guidelines for the basic requirements in skills and competences for coaches. The fruitful discussions led to many agreed ways in which to develop the document, which is hoped to be finalised at the end of 2019. One important element of the document was the aspect of qualification frameworks within sport, and the group was treated to expert input from EuropeActive, European Observatoire of Sport and Employement (EOSE), and the Czech Chamber of Sport. 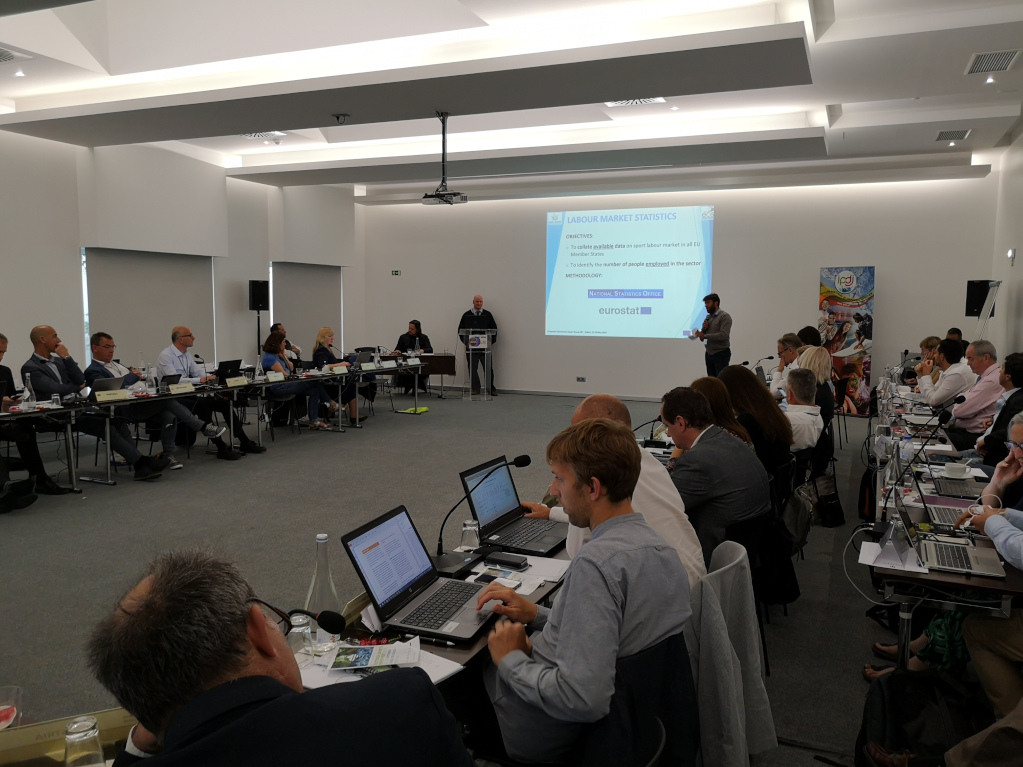 Within the closing words of the meeting, the next meeting of the group was preliminary set for late October, where it is hoped the final draft of the guidelines document will be discussed.