Following the General Assembly of the Hungarian University Sports Federation (HUSF) last month, Mr Lajos Mocsai was elected as the association’s new president for the next four-year term.

No stranger to sports in Hungary, Mr Mocsai, who is also the rector of the University of Physical Education (UPE) in Budapest, is the former head coach of the Hungarian men’s and women’s handball national team, having won the silver medal at the Sydney 2000 Olympic Games in the women’s handball tournament while reaching 4th place with the men’s team at the Olympic Games in London 2012.

Mr Mocsai has been at the service of UPE since 1978, serving as rector since 2014, and was involved in the successful organisation of the online 2020 FISU World Forum in Budapest last month. 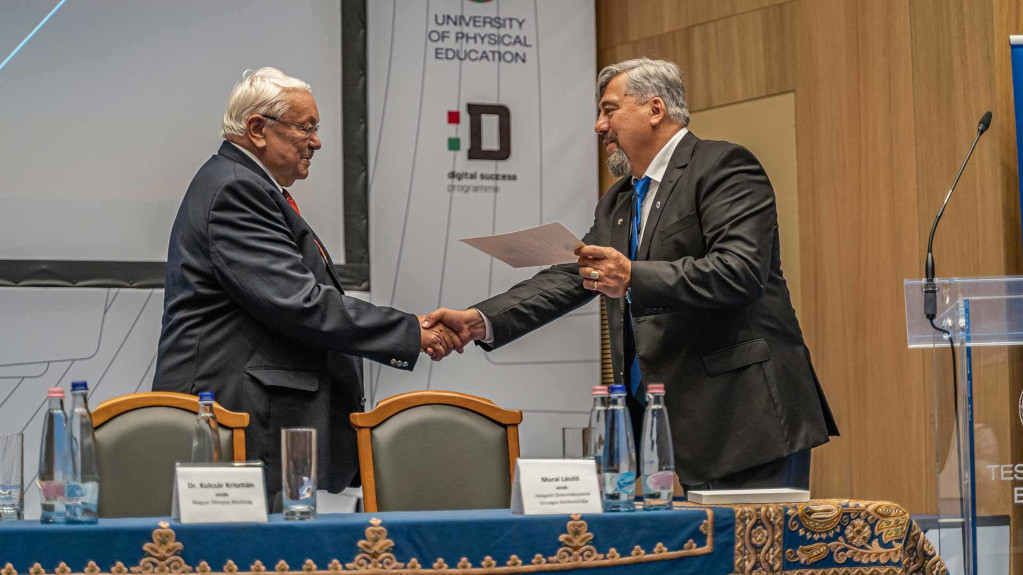 Following Mr Mocsai’s election, the first board meeting took place, where Mr Peter Juhasz was appointed as the HUSF’s new secretary general. Mr Juhasz has been involved in the organisation of numerous spirts events, having recently served as the Director of Sports at the National University of Public Service in Budapest following his previous position as Head of Department at the State Secretariat of Sport within the Ministry of Human Capacities. 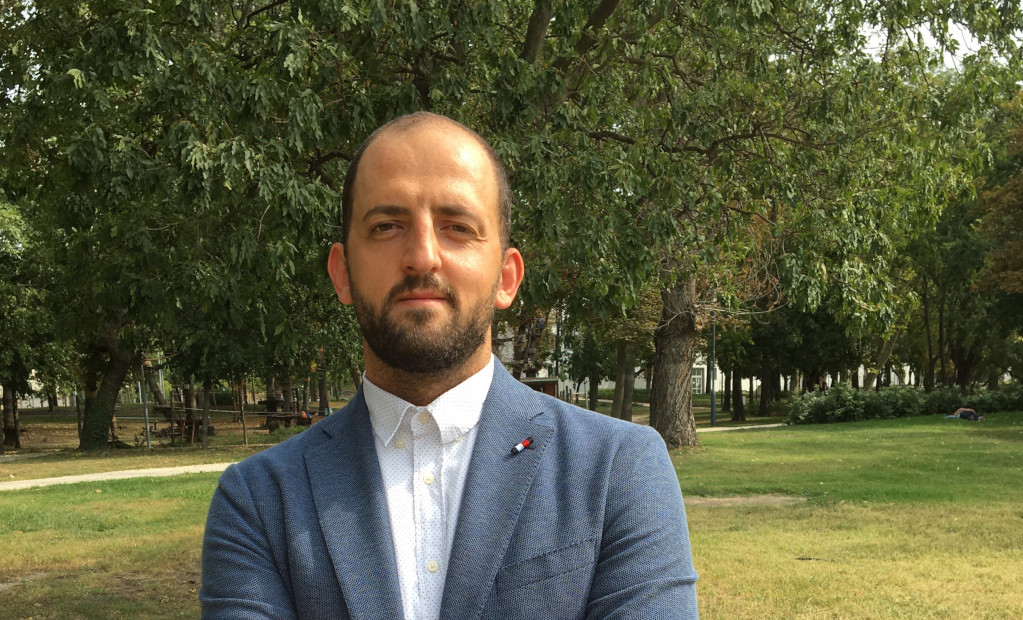 In recognition of his work, outgoing HUSF President Mr Adam Kiss was elected by the General Assembly as an Inherited Member of the association, while former Vice President Mr Tamas Sterbenz will contribute to the work of the federation as Presidential Advisor.

Besides the new Presidency, new committees have also been set up to develop and oversee the appropriate strategic guidelines with the involvement of experts in the field.

EUSA conveys its best wishes to the entire board, as we look forward to continued good cooperation with the HUSF as we continue working together for the development of the university sports movement both locally and worldwide.