This Sunday was very important for the national university sports body in Italy - Italian University Sport Centre (CUSI); as the organisation officially became a National Sports Federation, and full member of the national Olympic Committee in Italy.

At the Giulio Onesti hall of honour in Rome, the Extraordinary Federal Assembly unanimously approved the new Statutes. "It is a success for all, thank you to all Sports institutions. Together and united we can go far!  Merit also to the people who preceded me," said Mr Antonio Dima, President of FederCusi, the newly renamed and transformed organisation. 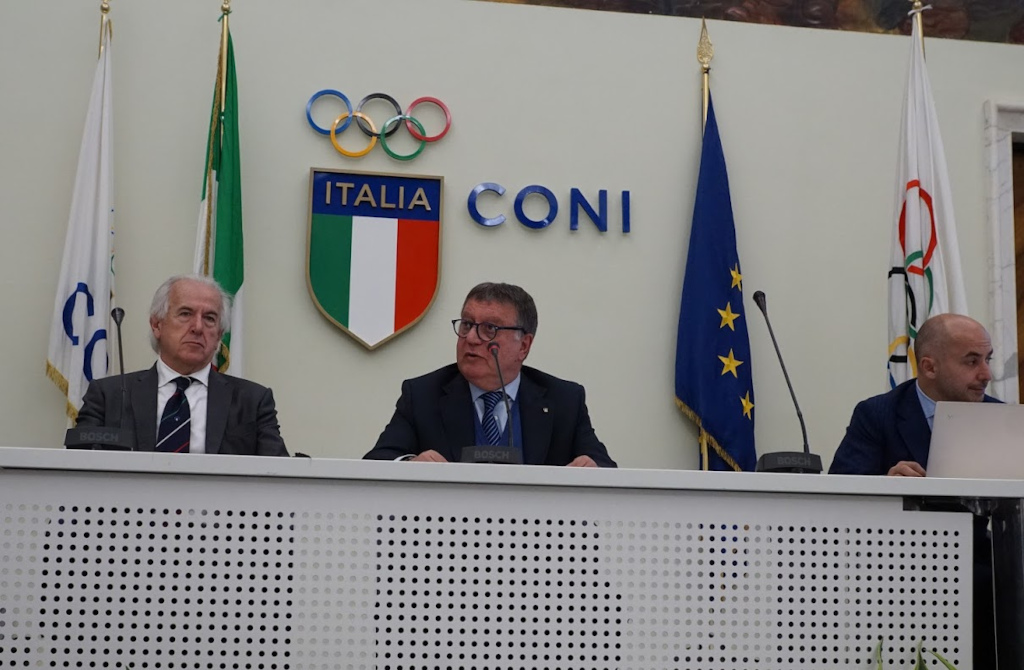 It has been a memorable step for the Italian university sports movement, after years with a view to improving training, university sports activities, national championships and the Universiade, inclusion, the fight against discrimination, and attention to top athletes/students, also protagonists of the Olympic sports disciplines. 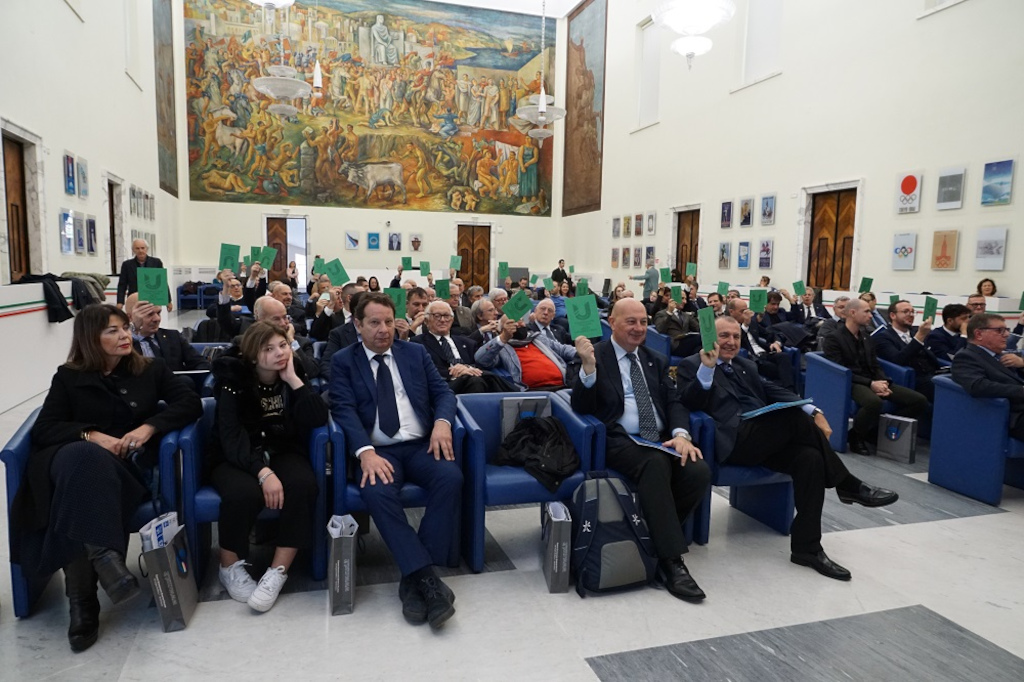 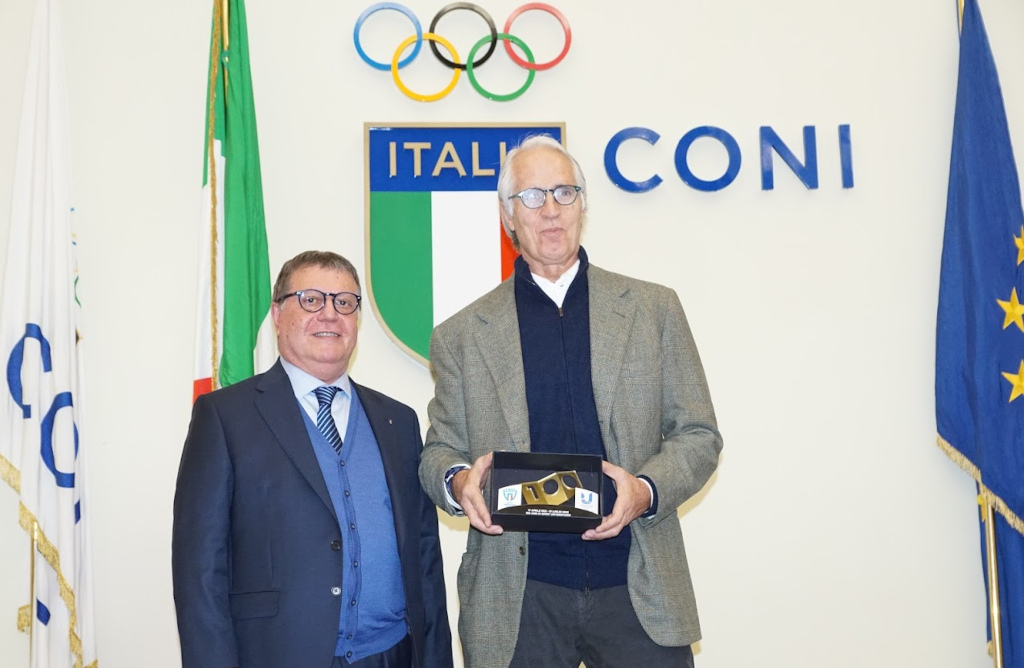 CONI President concluded "It is an important step for University Sports. FederCUSI is the result of vision, ideas, methods and peculiarities. You are bearers of many sporting needs, but also social, cultural and civil ones. Welcome FederCusi! We are 46 with you: long live CONI, long live university sport, long live Italy!"