The Palace on the Isle – a historical heritage and pride of Warsaw - was full of distinguished guests, who came on November 15 for a very special awarding ceremony, honouring long-time university sport official Mr Marian Dymalski.

My Dymalski is a member of the board in the Polish Olympic Committee, Vice-President of the University Sports Federation of Poland (AZS) and the Vice-President of the International University Sports Federation (FISU). He received the highest award in the international Olympic movement – the Olympic Order, which was presented by IOC President Mr Thomas Bach himself. 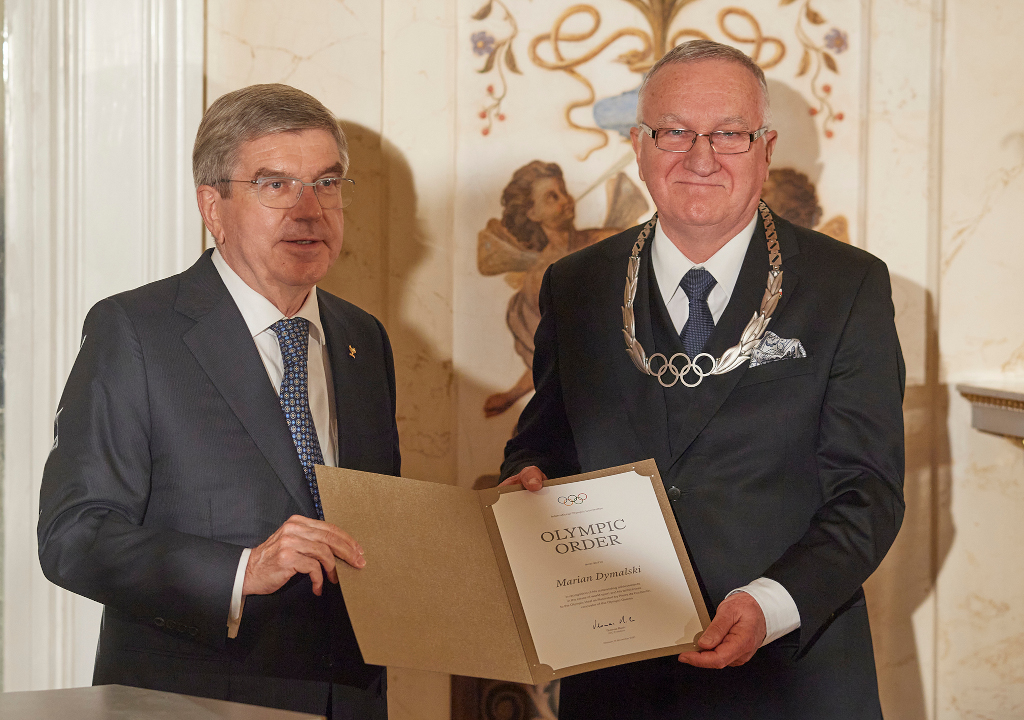 The Olympic Order is the token of immense contribution to the development of sport, and as an experienced sport official, being one of the founding fathers of the European University Sport Association (EUSA) more than 20 years ago. Within many years of his work, Mr Dymalski has brought to Poland and successfully implemented many international sport projects, run under the umbrella of such international federations as FISU, EUSA and TWA (the World Games Association).

“I am very touched by this recognition. It is a great honour for me. Now I am inspired to work even harder”, - said Mr Dymalski on receiving the Order. 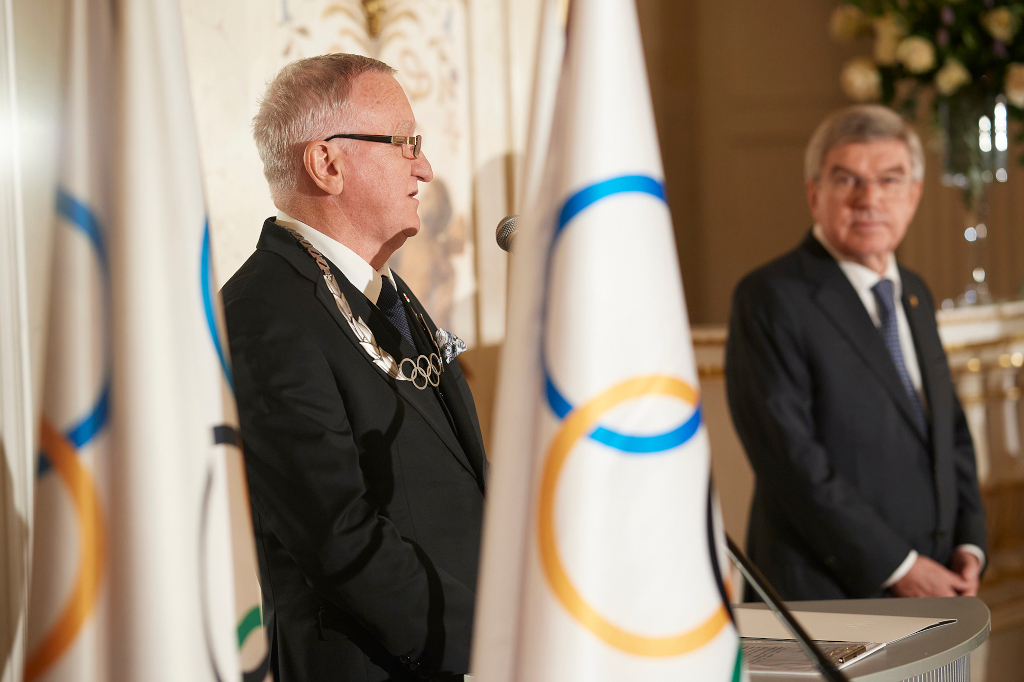 Several representatives of the authorities attended the ceremony and congratulated Mr Dymalski, among them were the Polish Minister of Sport Mr Kamil Bortniczuk, member of the European Parliament Mr Tomasz Poreba, President of WADA Mr Witold Banka, Rector of Warsaw University and President of AZS Mr Alojzy Nowak, and the Mayor of Wroclaw Mr Jacek Sutryk.

EUSA joins the congratulations, and is proud to celebrate the achievements of Mr Dymalski together with him, being a member of the EUSA family.