Partners of the EU-supported project Halting Harassment and Abuse in Sports using Learning Technologies (HALT) met in Ljubljana, Slovenia, on October 18, 2019 for the second meeting of the collaborative project.

The three-year project, which is co-funded by the Erasmus+ Programme of the European Union, addresses the topic of combating violence and tackling racism, discrimination and intolerance in sport. In this area the HALT project is focused on raising awareness about good practices for preventing harassment and abuse in sports. HALT will create and exploit learning technologies (digital games, digital informative material, a movie and online community of practice platform) developed by academics to address this goal in network of athletes across Europe, supported by the sports and athletes’ organisations. 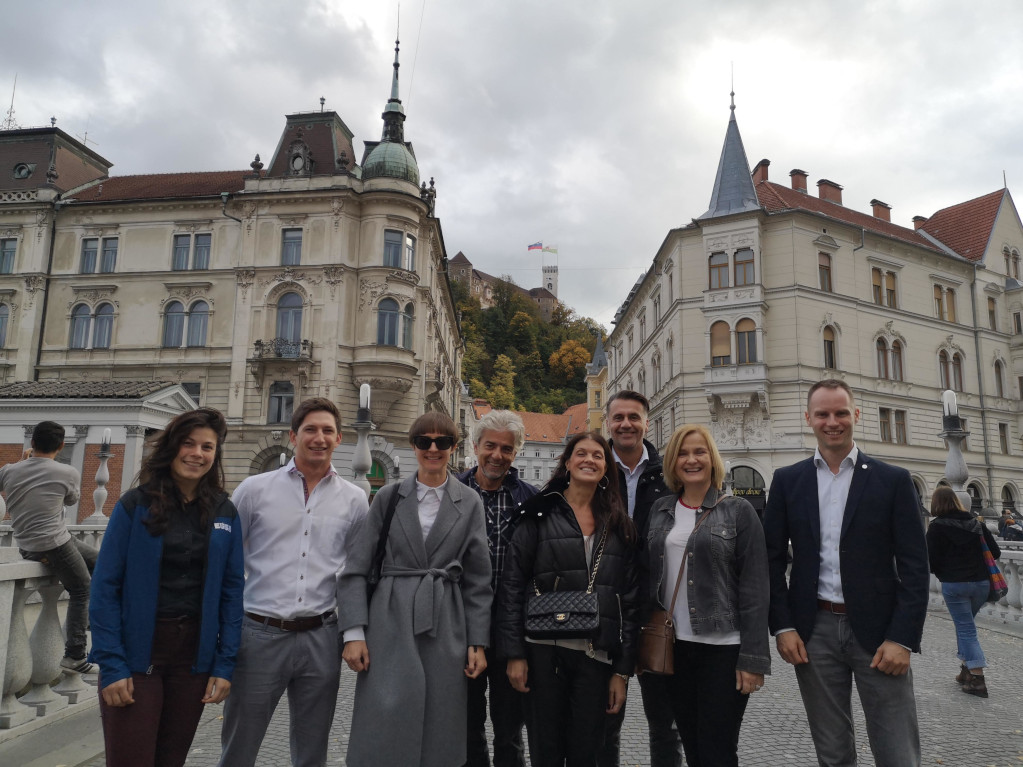 All seven project partners were present at the one-day meeting in the Slovenian capital, including two partners who were connected via Skype.

The main aim of the meeting was to discuss what tasks in the project had been completed so far, while then consulting and distributing the next work points for the upcoming eight months ahead of the project’s third meeting in mid-2020.

A report of the project’s dissemination plan was presented before all media and marketing matters were discussed. Attendees then went through the quality assurance and internal evaluation plans, as well as the impact assessment framework. 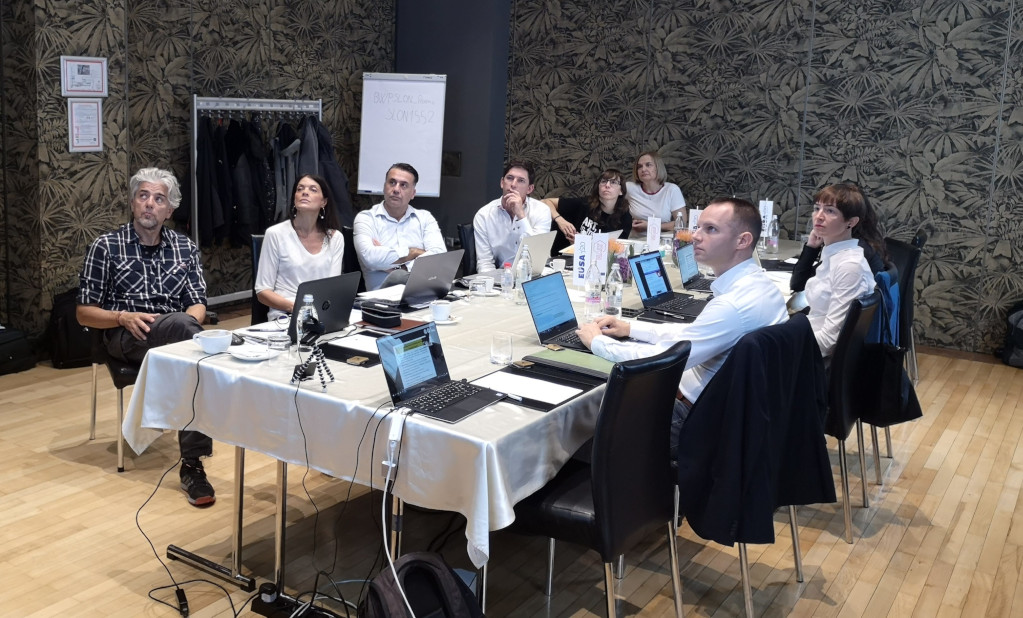 An overview of Intellectual Output 1 was then presented, which involved a survey on practices for preventing harassment and abuse in sport. It was revealed that abuse and harassment in sport is ride across the partner countries, further motivating partners to create high quality material according to the aim of the project to address this global issue.

A report on the Community of Practise Operation Framework was then presented before partners presented the project’s multiplier events they had hosted so far.

With the project’s aim to enable knowledge sharing and the emergence of best practices with an emphasis on athletes’ awareness and knowledge about harassment and abuse in sport, partners discussed the formation of a game/role play scenario which will help train young minds about choices they make which may come across as harassment or abuse, while details around the production of a short movie was also discussed. 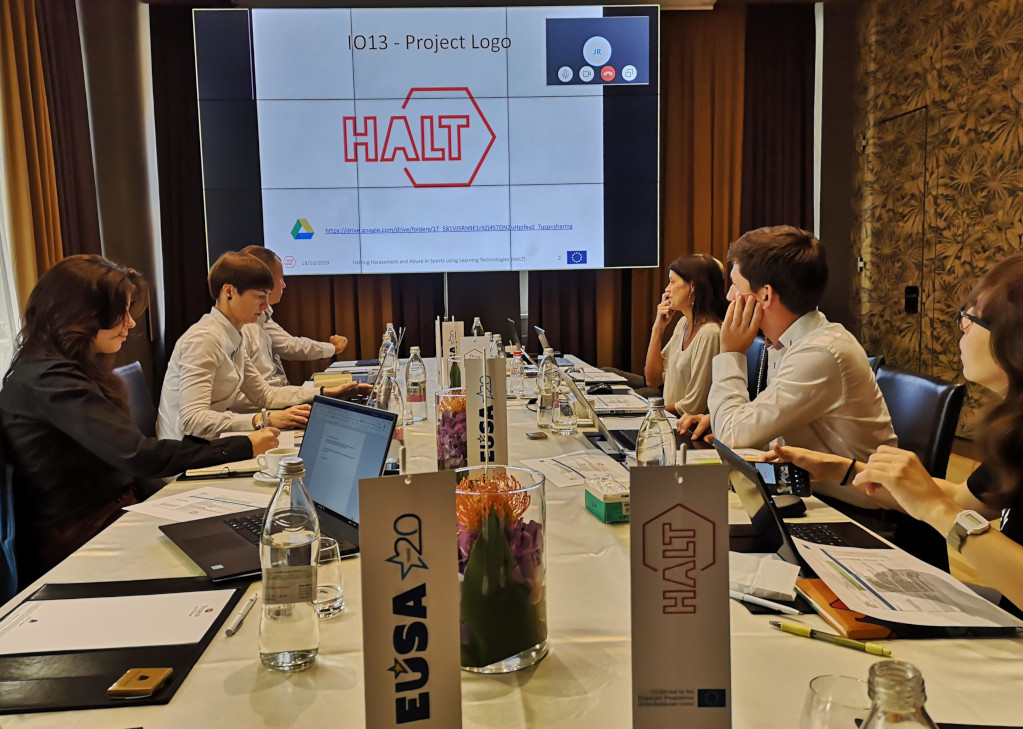 The meeting concluded with task distribution for all partners ahead of the next project meeting, which is set to take place in Portugal in mid-2020.

More information about the project can be found on the official website halt.phed.auth.gr.