FISU has announced that the University World Cup Football has been rescheduled to 2023 as a result of the current global pandemic.

The FISU Executive Committee agreed that postponing the event to 2023 will help reinforce the image and quality of the tournament and allow continental associations to host qualifying tournaments in good time, while also minimising the impact of travel restrictions as a result of the pandemic.

The new dates of the tournament will be announced at a later stage, with continental qualifying tournaments set to commence in January next year.

“Concerning the continuation of the preparation work for 2023, we will keep the same dedication in the event preparation with the FUSC and the Organisation Committee to make sure the World Cups will happen seamlessly,” says FISU World University Championships Manager Mr Julien Carrel. 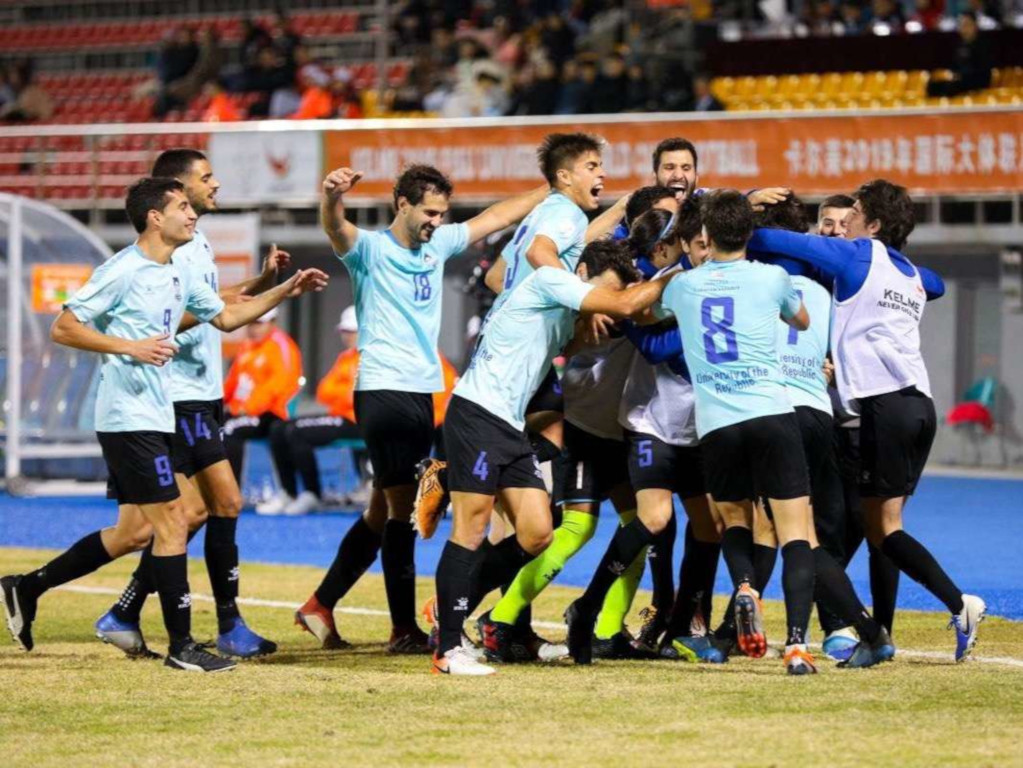 The FISU University World Cup 3x3 Basketball and Rugby Sevens tournaments are set to still take place during the second half of 2022.