Just days before the start of the 2019 Winter Universiade, the International University Sports Federation (FISU) held the meeting of the Executive Committee in Krasnoyarsk, Russia.

The first two days of the meeting focused mainly on the upcoming Winter Universiade, with reports from FISU as well as the Krasnoyarsk 2019 Organising Committee, all looking forward to the event. The Winter Universiade will be streaming live on the Olympic Channel as well as the newly-launched FISU.TV. Viewers all over the world will have easy and free access to live action. 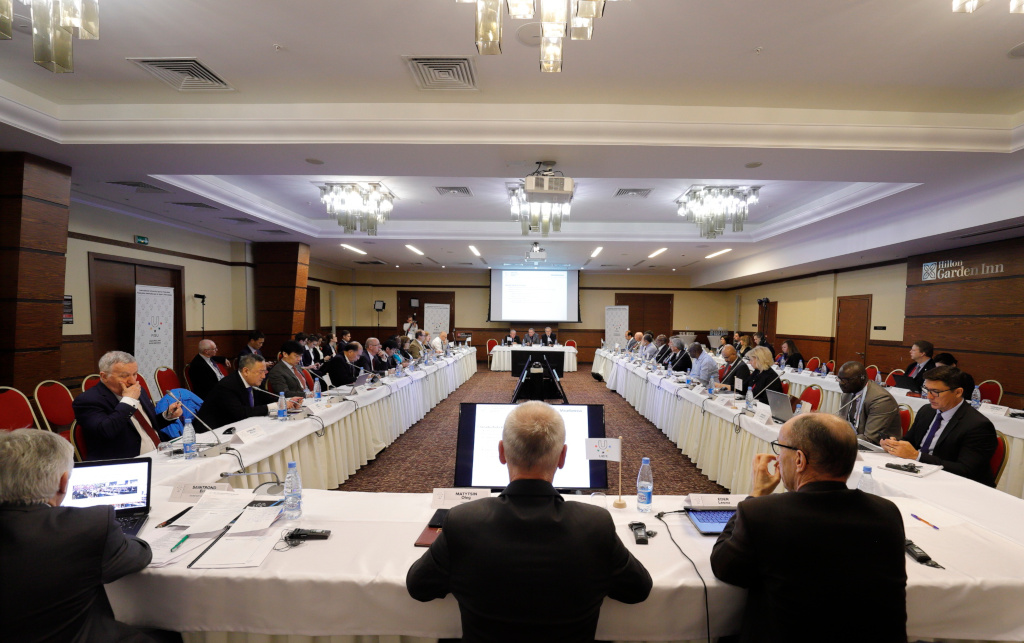 Global Strategy, Action Plans, educational and other programmes and overall sports reports, including the World University Championships and the rebranded University World Cups were also one of the focal points of the first days of the meeting. 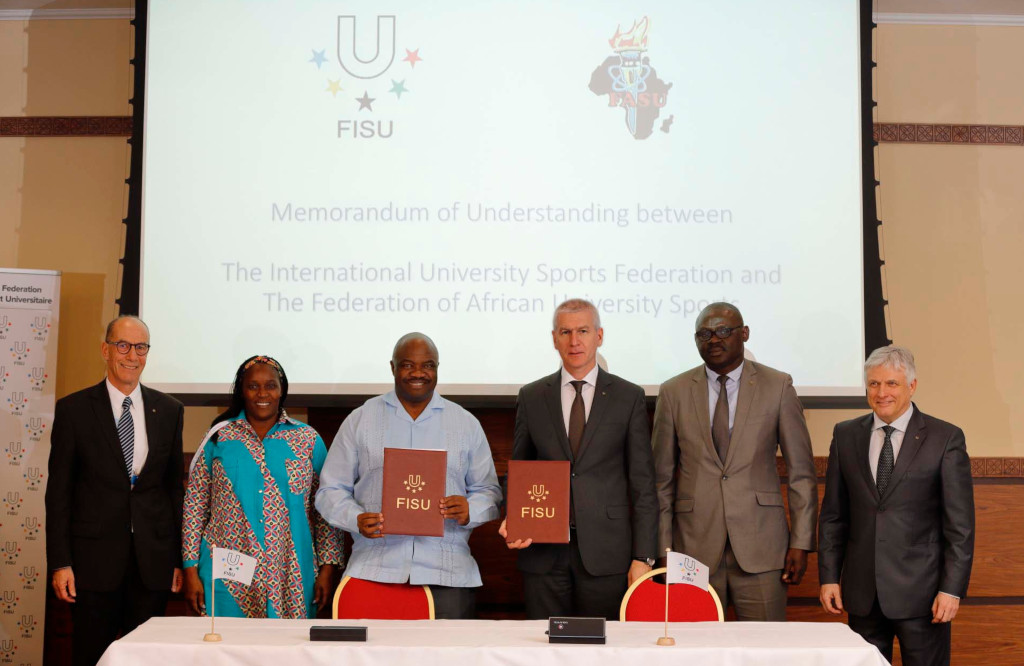 With just three months between the Winter and Summer Universiades, a contingent of representatives of the anniversary Summer Universiade Napoli 2019 attended the meeting and presented a report to the FISU executive board. When the 30th Summer Universiade opens on 3rd July, it will mark the fifth time for Italy to host the summer edition of the event — after Torino 1959 and 1970, Roma 1975, and Sicily 1997. The report focused on a comprehensive rundown of the current status of functional areas of delivering the event, such as accommodation and transportation, marketing and communication and sport operations.

FISU Executive Committee meeting in Krasnoyarsk was also the final step in awarding the 31th Summer Universiade 2021 to Chengdu, capital city of the Sichuan Province of China. The Chengdu 2021 presentation highlighted the role that sports played in the city of 16 million inhabitants with nearly one million students among the city’s 64 colleges and universities. 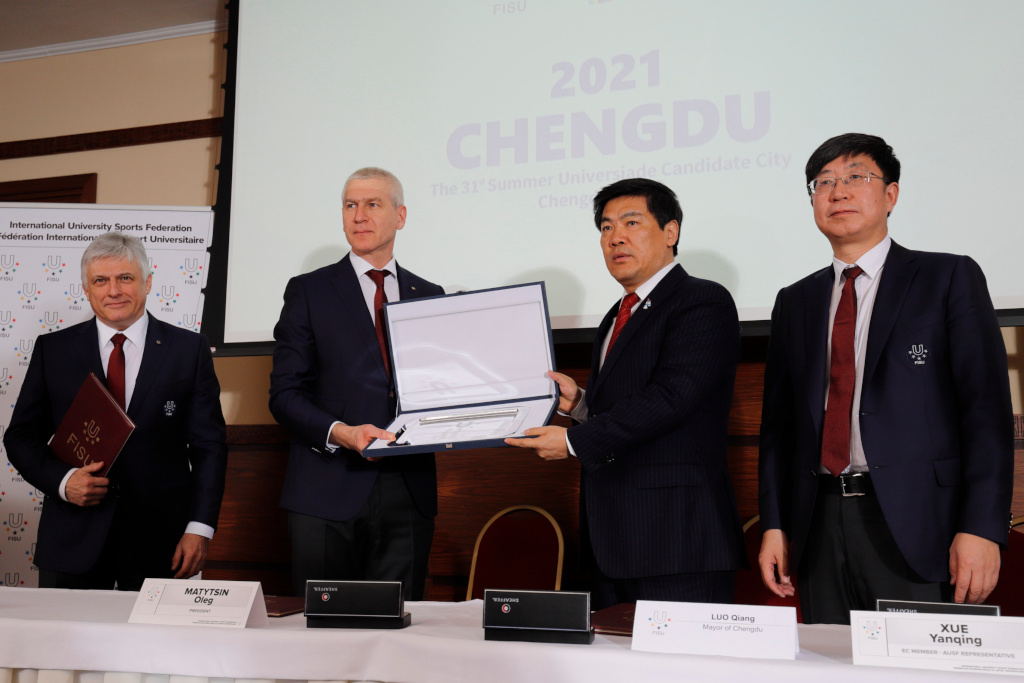 FISU Executive Committee members also heard a report from the representatives of the 2021 Winter Universiade, to be hosted in Lucerne Switzerland. With the 30th Winter Universiade less than two years away, a special social media campaign was launched, and following the conclusion of the Krasnoyarsk 2019 Winter Universiade, more focus will be given to the next hosts.

With four years until the Universiade Flame and spirit once again visit the Adirondack Mountains of upstate New York, USA, the Lake Placid 2023 brought a team of multiple professionals in specific event delivery areas to Krasnoyarsk, mainly to learn from the organisers of this Winter Universiade and take the knowhow and experience back to hosting an efficient and effective event for the second time in the city’s history.

European University Sports Association (EUSA) is an associate member of FISU, and represented by its President Mr Adam Roczek.