The event was organised by FISU America, in cooperation with the International University Sports Federation (FISU) and the Brazilian University Sports Confederation (CBDU). It started with the seminar, where the representatives of national federations in the continent were present, as well as members of FISU and some university institutions, discussing the past and planned activities, and recognising individuals who played an important part in the organisation. 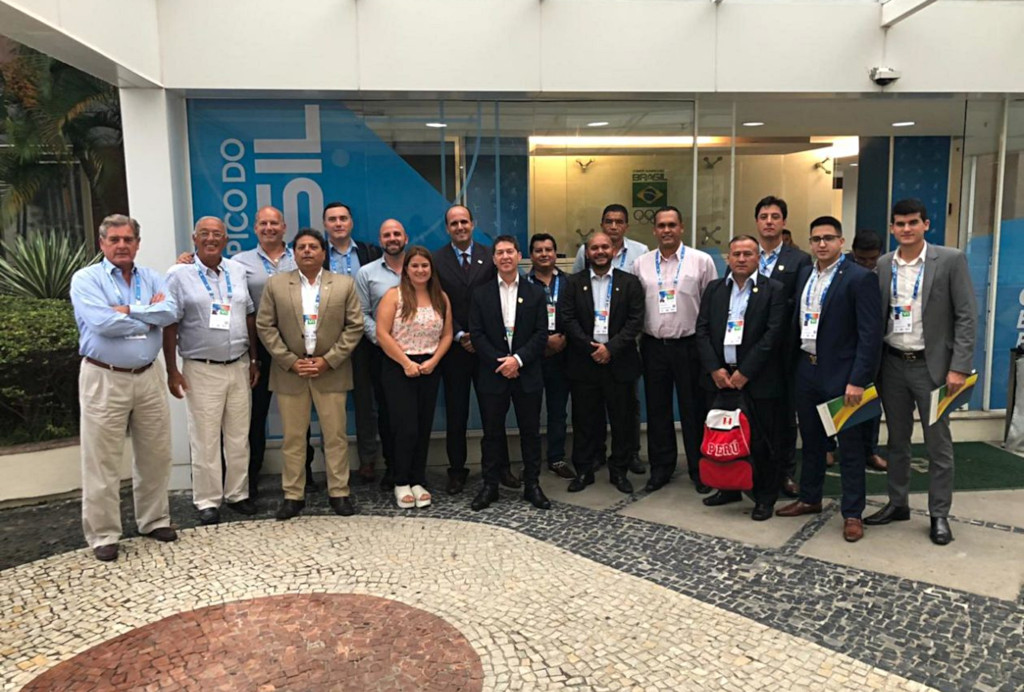 At the Assembly, the activities of the past term were highlighted, as well as a tribute was paid to the former Secretary General Mr Sandy Rodriguez who passed away last year. FISU staff members, led by Education and Development Director Ms Lilia Barieva presented the development university sports projects and the new FISU brand. FISU America also adopted the new logo, based on the global rebranding of FISU. 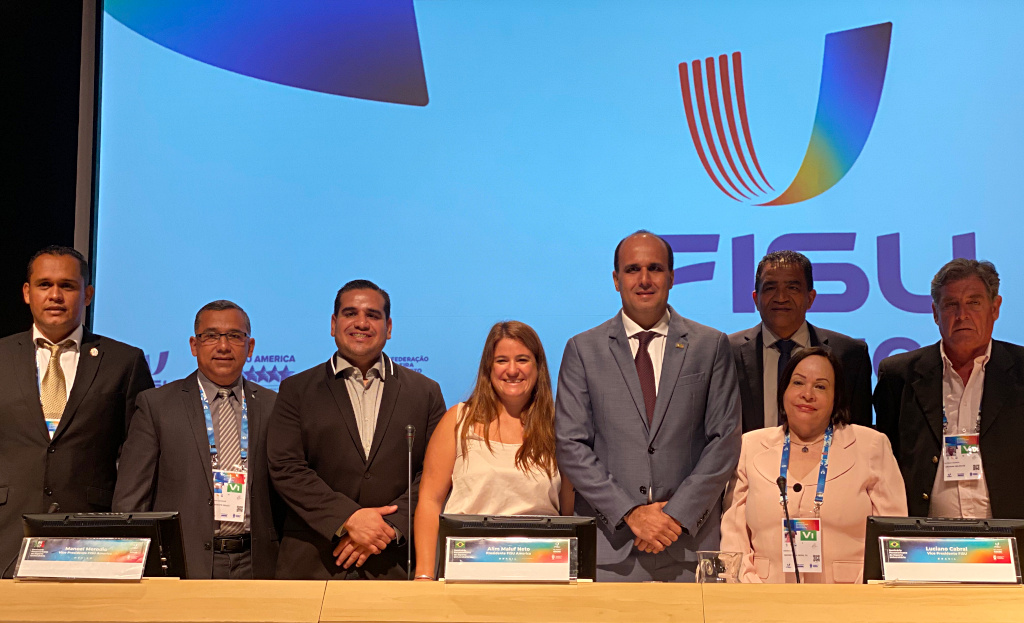 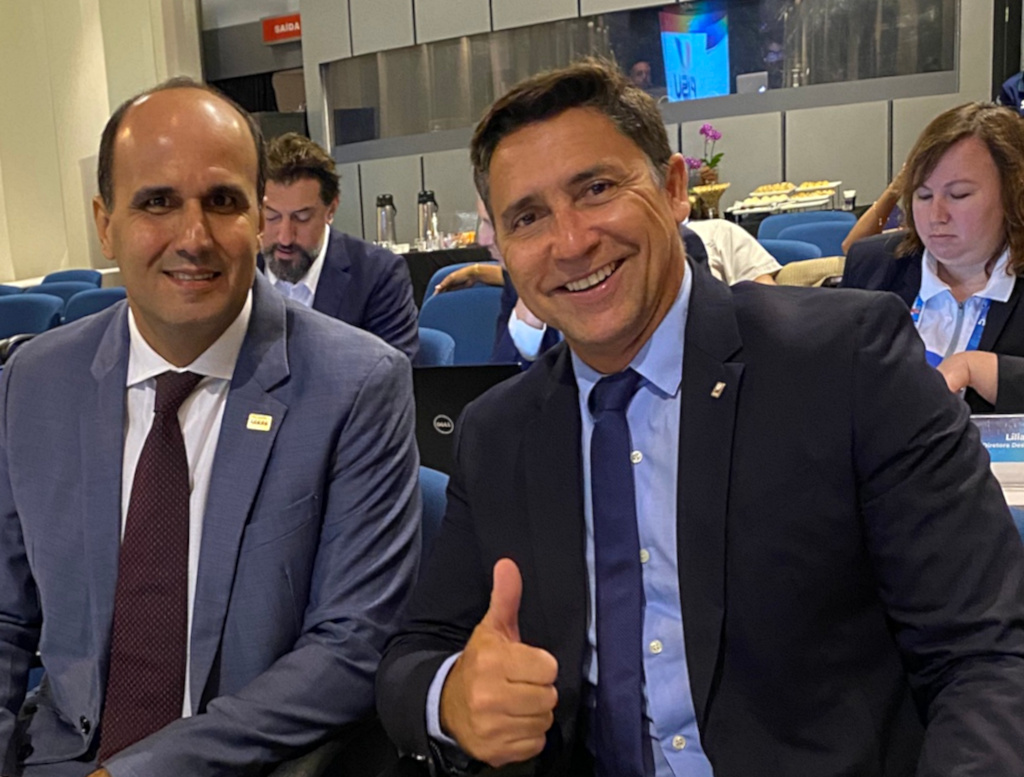 Mr Luciano Cabral, Mr Julio Jakob and Ms Rosaura Mendez received honorary titles for their positions as former Presidents and Executive Committee members, through which they significantly contributed to the development of the organisation and university sport in the region.