The decision was taken in the interest of all participants’ health and protection.

The Speed Skating Championship had kicked off on Monday, March 10, where 70 participants from 16 countries had gathered for the official Opening Ceremony before the first day of racing on Tuesday. 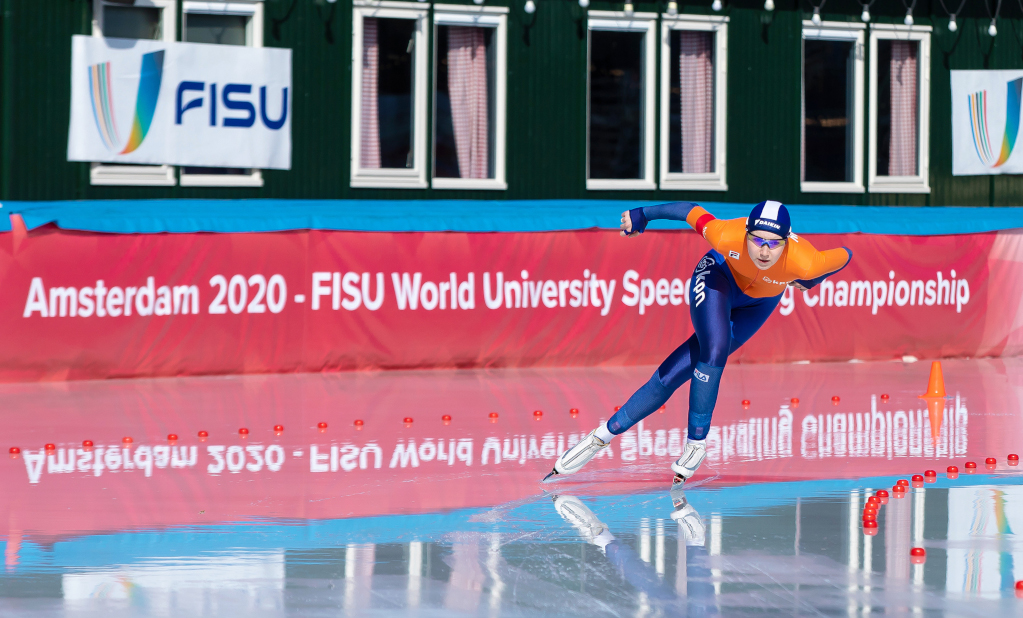 Over the three days of racing that were completed in often challenging and wet overhead conditions, home side Team Netherlands enjoyed widespread success, with Olympic gold medallist Esmee Visser powering to victory in the women’s 3000m and 5000m, as compatriot Victor Ramler did the double in the men’s 5000m and 10000m event.

Russia's Irina Kuznetsova broke the record in the women’s 500m event as Japan’s Yamato Matsui also set a new record over the same distance in the men’s competition.

Sanne in 't Hof added another gold to the Dutch tally in the 1500m women’s final, while Marcin Bachanek earned top spot on the podium for Poland in the 1500m men’s competition. 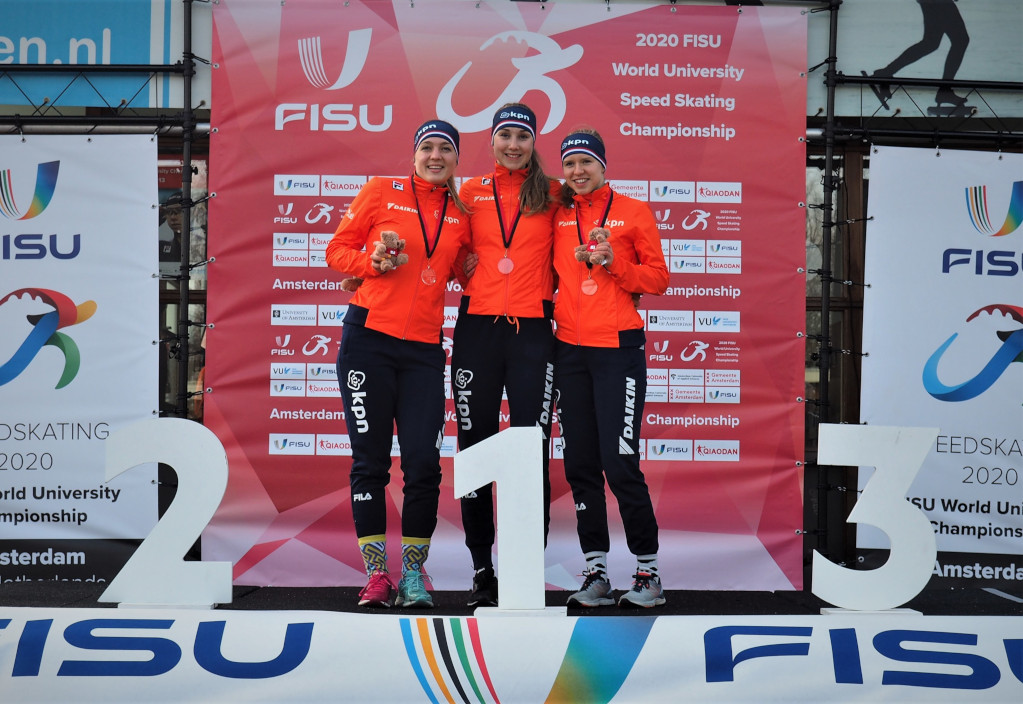 FISU will continue to closely monitor the global situation, with the federation strictly following government guidance for all its upcoming events, and continue to inform its members of the latest developments.