As an accredited organisation for the European Commission's European Voluntary Service (EVS) and European Solidarity Corps (ESC), the European University Sports Association (EUSA) with its Institute is happy to inform about hosting new international volunteers. From February 12 until August 31 EUSA staff will be joined by Ms Marianna Pikul from Poland and Mr Nenad Ružić from Serbia. 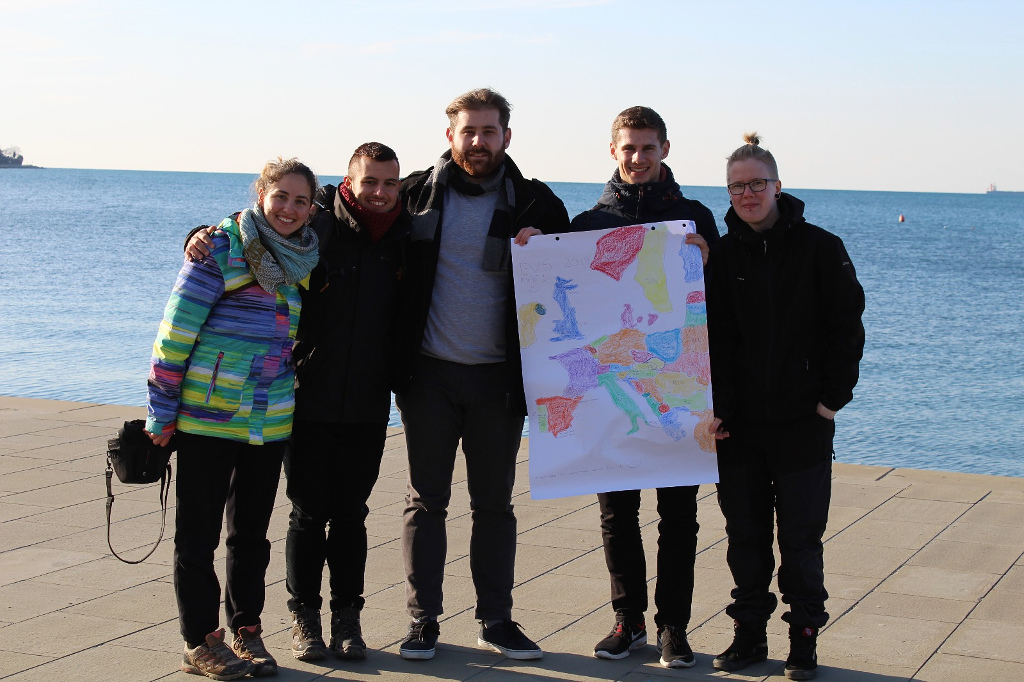 First week of their EVS experience, Marianna and Nenad spent at on-arrival training organized by the Slovenian national agency Movit. The training was held at Debeli Rtic, near the city of Koper from February 12 until February 16 2018. 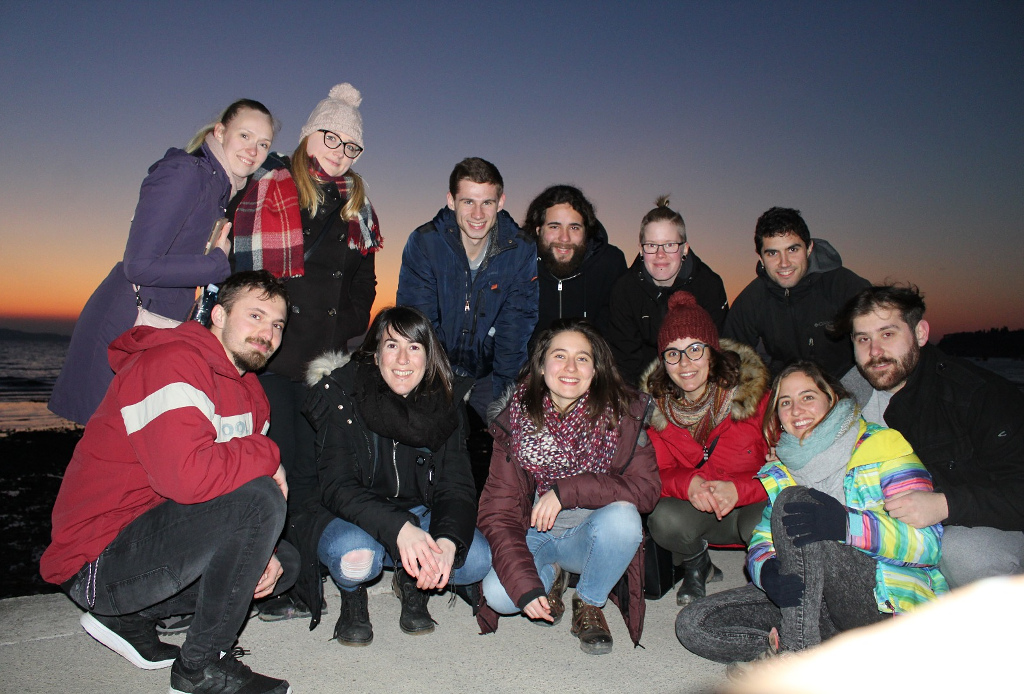 In EVS mobility programme, financed by the EU’s Erasmus+, the participants can come from Europe or program countries. Besides Marianna (Poland) and Nenad (Serbia) there were volunteers from Finland, Germany, Hungary, Italy, Moldova, Portugal, Romania, Spain, Turkey and United Kingdom.

For 5 days, the participants had a chance to meet each other, have their questions answered on all EVS matters and prepare themselves for the rest of their projects. The training covered important topics, such as project management, time management, communication, active listening, teamwork and more. It was also an opportunity to present all the different projects they have been working on, which gave them a chance to establish connections and help each other in their future.

The event was led by a group of experienced youth trainers and organized by Movit, the national agency responsible for EU youth programmes in Slovenia. The volunteers which arrived to fulfil their service, will meet again in the mid-term evaluation, which will be organized also by Movit.