The 7th European Universities Games (EUG2024) will be held in the cities of Debrecen and Miskolc. 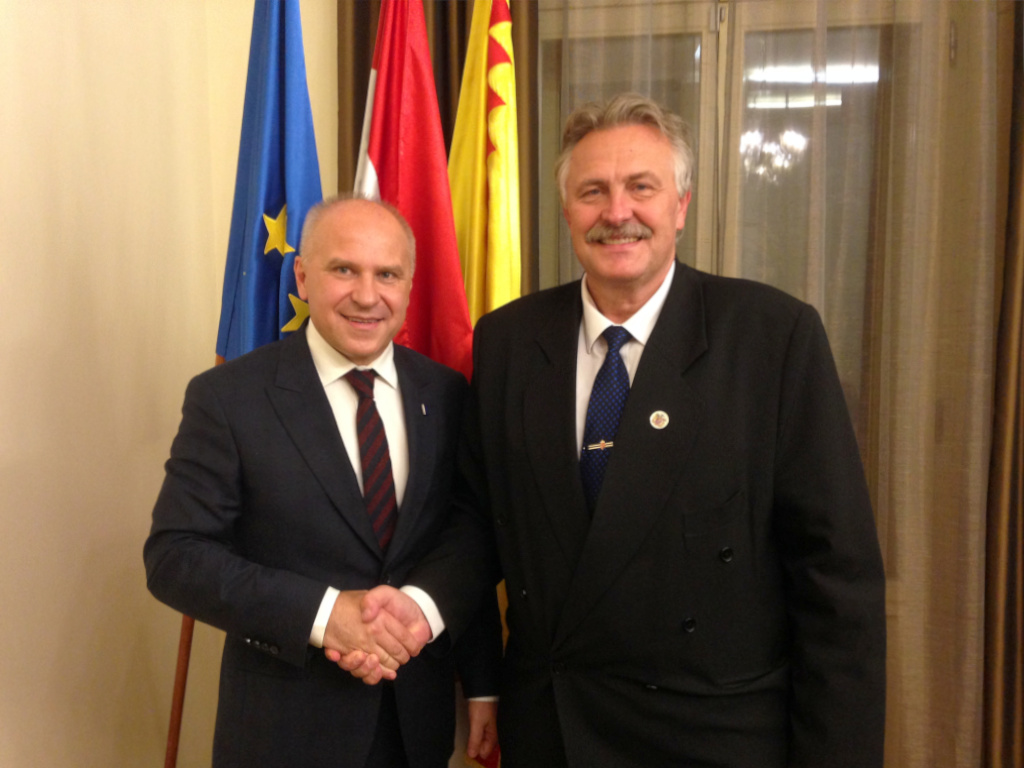 Together with HUSF delegation, Mr Roczek first met with the newly elected mayor of Miskolc, Mr Pal Veres. The new mayor declared the furthermore engagement of the City of Miskolc as the co-organiser of the European Universities Games and expressed his personal support. The legacy of the event was an important topic and the next main tasks were reviewed as well. Present at the meeting were also Mr Gyorgy Kovacs, HUSF Deputy Secretary General nad Mr Zoltan Rakaczki, Commissioner to the Mayor for sport. 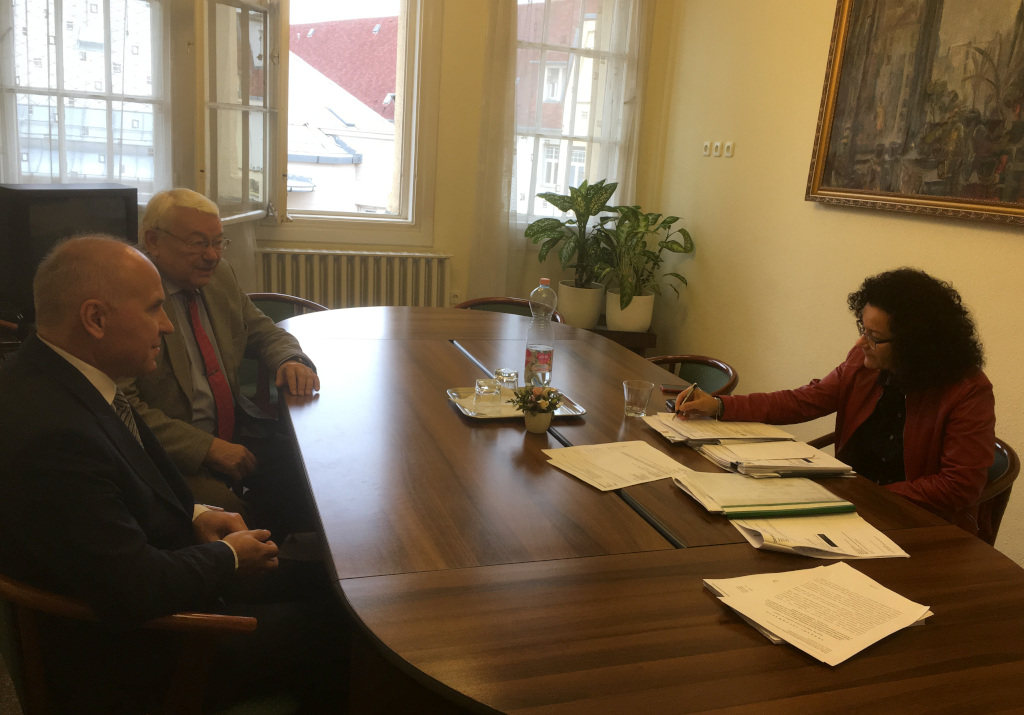 As the Government Resolution officially assures the provision of the operational budget of the EUG2024, Mr Roczek and Mr Kiss first met by the Deputy State Secretary Ms Zita Horvath who is responsible for Higher Education under the Ministry of Innovation and Technology. She expressed confidence about the successful organization and hoping in the legacy of the Games especially in Miskolc will result the development of the city and university sports. 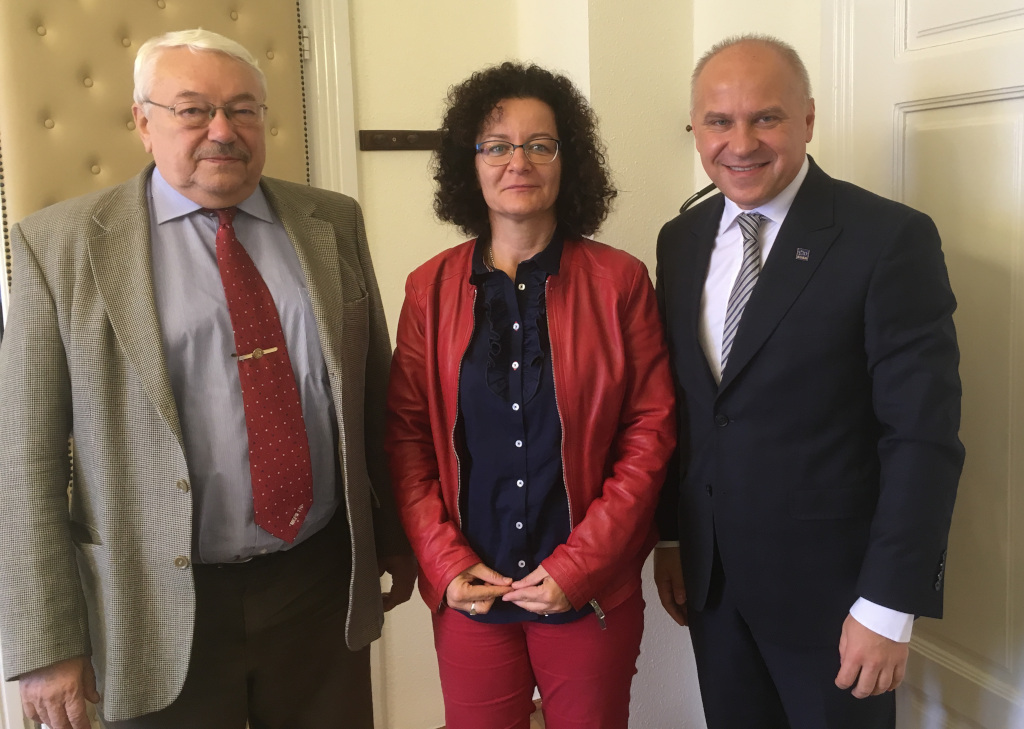 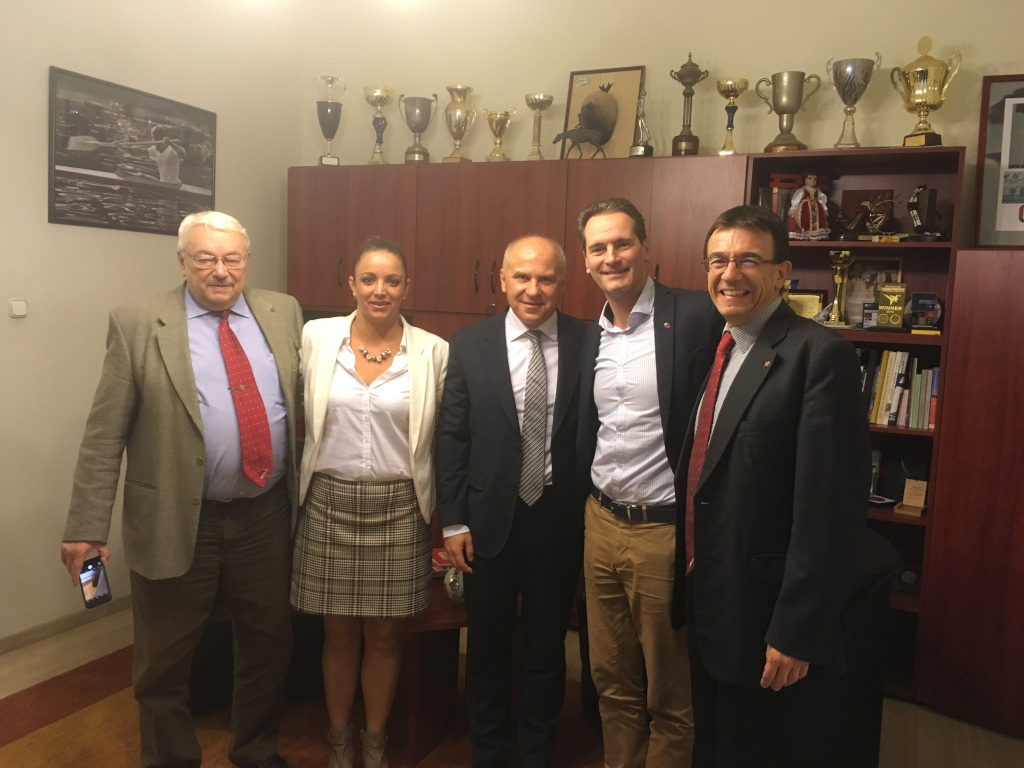