Between October 2 and 4, the President of the European University Sports Association (EUSA) Mr Adam Roczek visited capital of Moldova, Chisinau on invitation of the President of University Sports Federation of the Republic of Moldova (FSUM) and Rector of the State University of Sport and Physical Education (SUPES/USEFS) Mr Veaceslav Manolachi. SUPES Senate conferred the title of honorary doctor to EUSA President and several high-level meetings were also organized at this occasion. 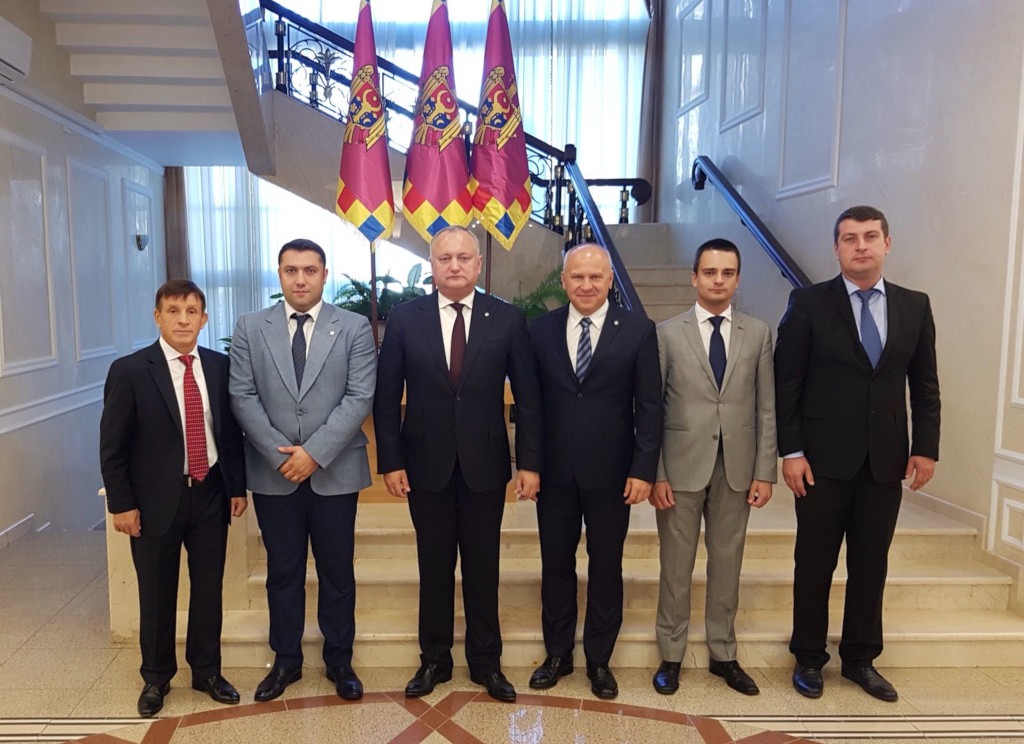 The delegation met with the President of the Republic of Moldova, Mr Igor Dodon, who expressed the interest and wish to host EUSA event in Moldova and assured that he will fully support such an initiative by all means. The delegation also had a meeting at the Ministry and the State University of Physical Education and Sport where the importance of university sport on national and international level was also discussed. 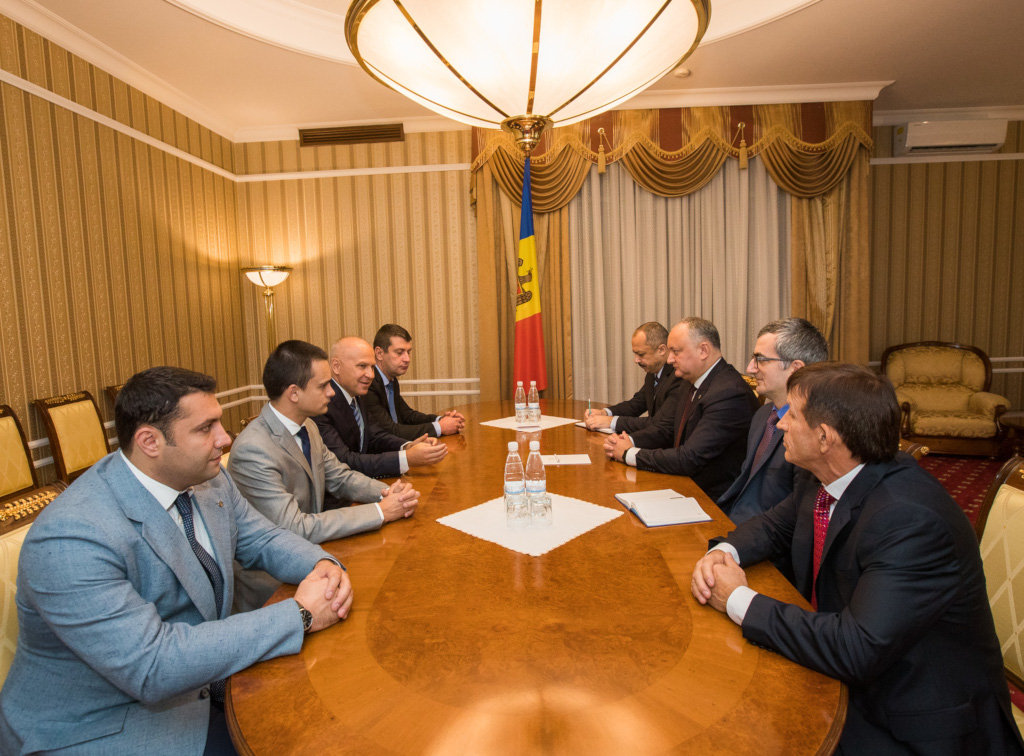 The Rector and NUSA President Prof Mr Manolachi is a strong supporter of university sport, as former top judo athlete and as a scientist, involved in field of sport theory and methodology, sport management and sport nutrition. 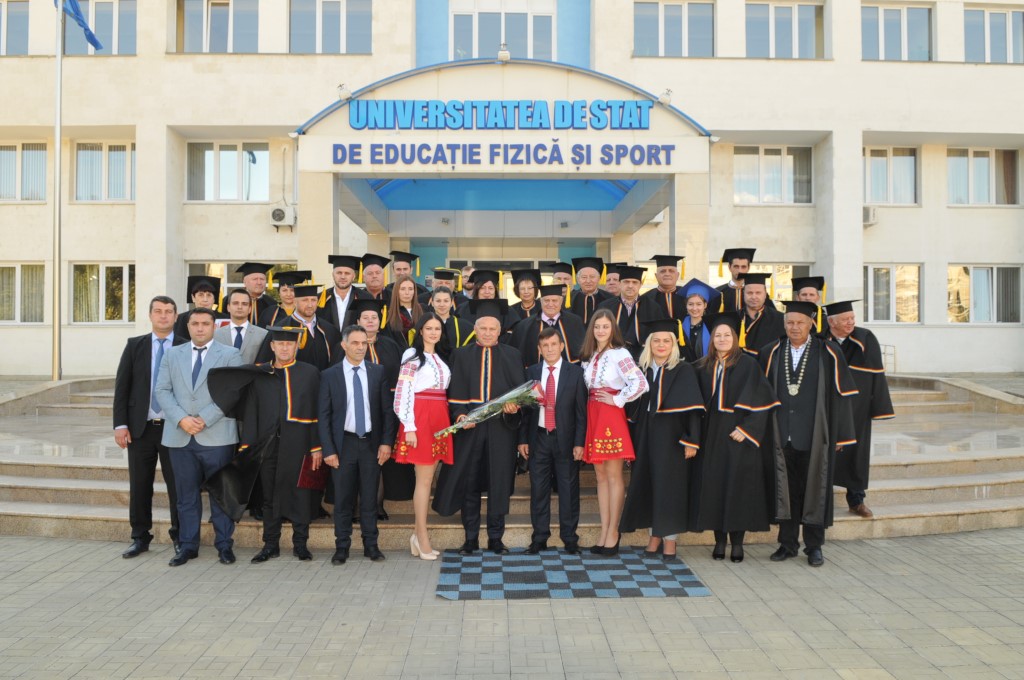 At a solemn ceremony during the session of the Senate of the State University of Physical Education and Sport on October 3, the Rector of the University Mr Manolachi awarded the title of doctor honoris causa to Mr Roczek for his activities and efforts in the field of university sport development on national, as well as European level within EUSA. Mr Roczek was very appreciative of the honourable distinction, stating that "this is’ the tribute not only to me, but also tribute to the larger community of university sport, tribute to the colleagues from the European University Sport Association, from National University Sport Federations, Organising Committees and a huge number of volunteers and other contributors."