EUSA meets with UEFA in Nyon

The European University Sports Association (EUSA) was present in the Swiss town of Nyon for a positive introductory meeting with UEFA, the Union of European Football Associations, at their headquarters on July 9. 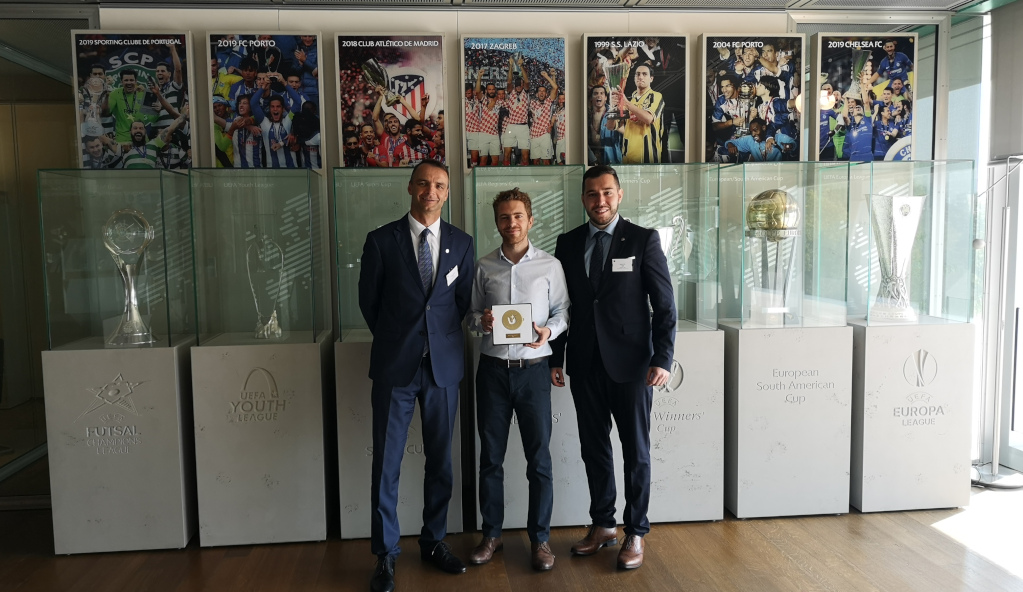 The point of discussion in the one day meeting involved potential collaboration in the organisation of future EUSA Football and Futsal events, as well possible educational collaboration on topics such as Dual Career and Anti-doping, fair play promotion and other projects.

Following the conclusion of the meeting, both parties reiterated their desire to formulate concrete plans on areas of collaboration to define in the next steps in working towards a Memorandum of Understanding between the two organisations. 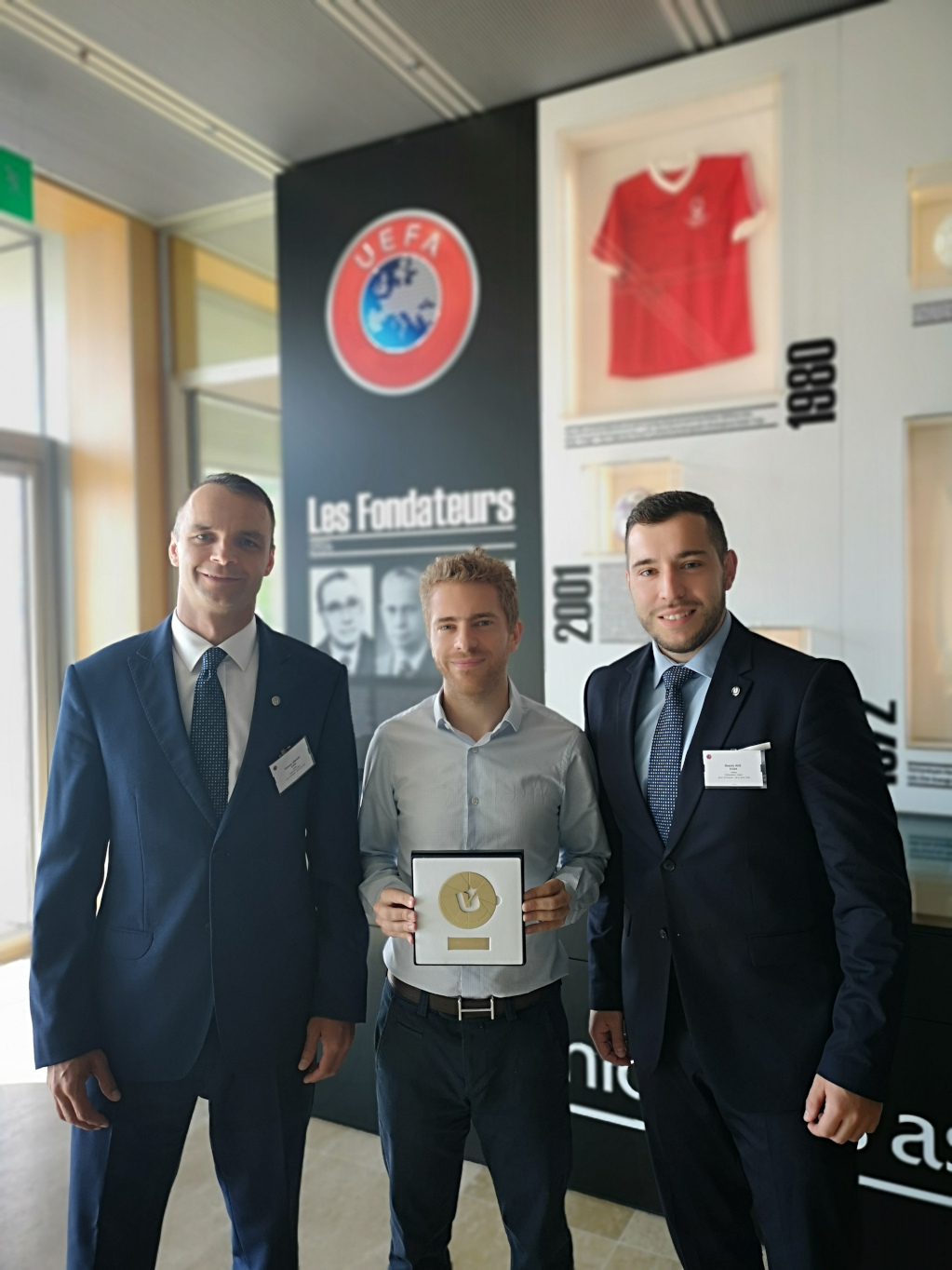