EUSA travelled to Lievin, France for a productive two-day meeting with Badminton Europe from February 11-13, where a number of different topics were discussed at length. 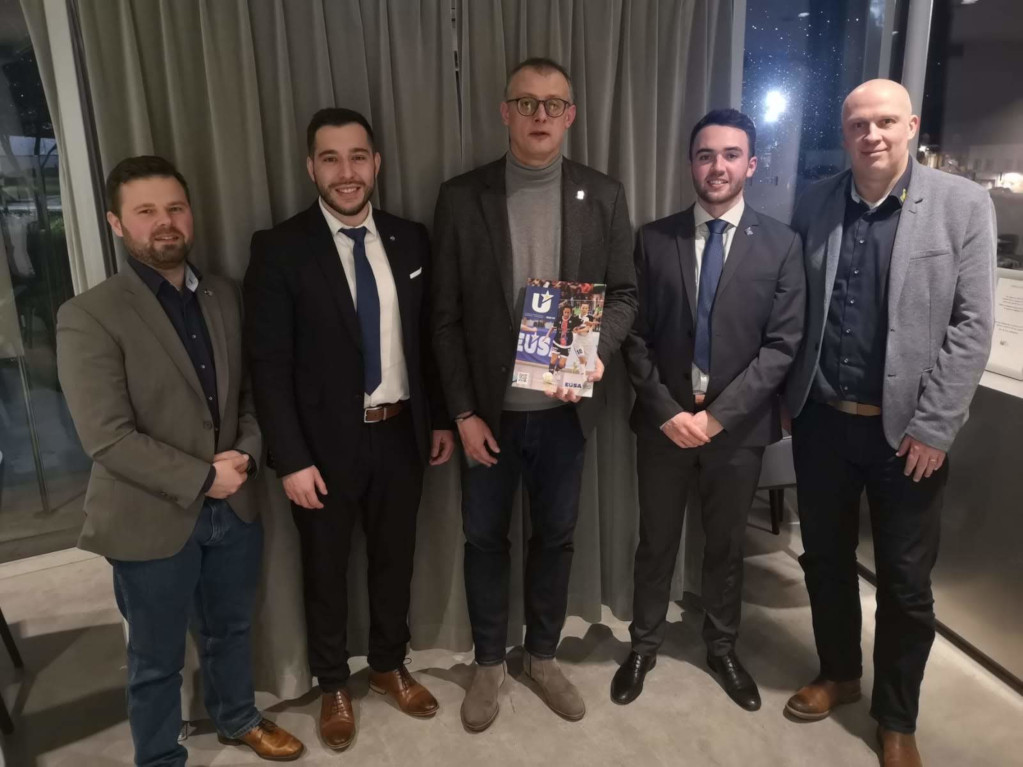 Badminton Europe also emphasised the good work of the Serbian Badminton Federation and Mr Radomir Jovovic, who is heavily involved in the work of Badminton Europe, in the preparations of the Badminton competition at EUG2020.

EUSA representatives were also able to attend the European Men's and Women's Badminton Team Championships taking place in Lievin, observing the organisational, operational and sporting aspects of the high-level tournament. 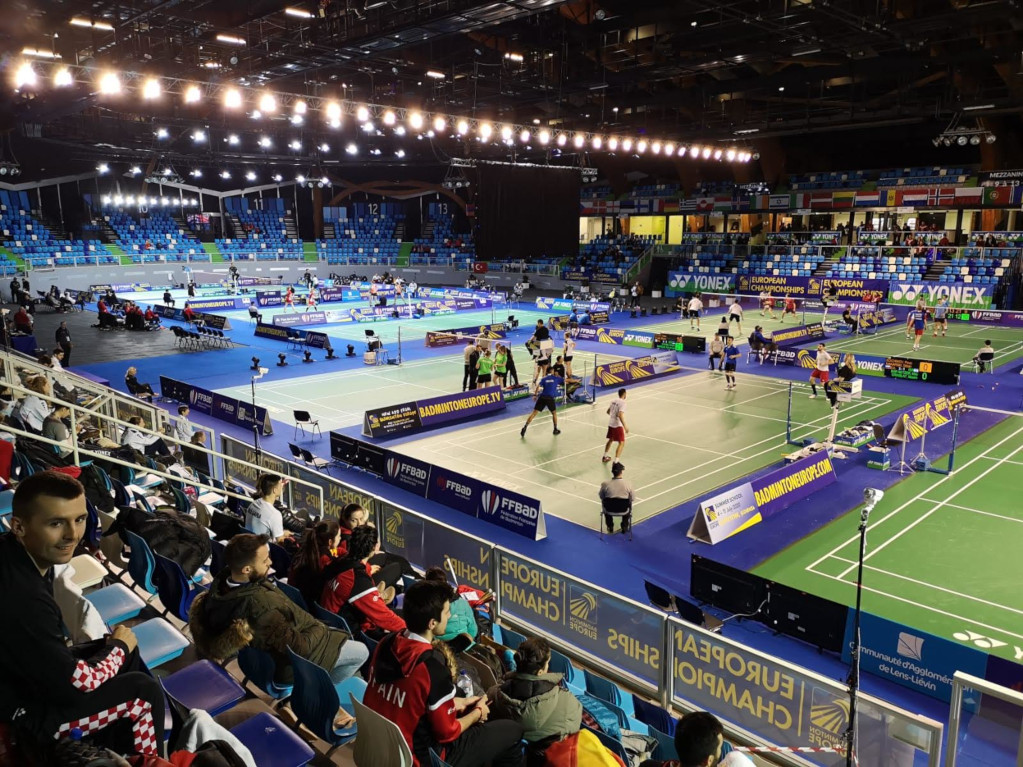 Badminton Europe has been an official partner of EUSA since 2015, with both organisations looking forward to continued cooperation in future.