The University of Ljubljana this week celebrated its 100th anniversary which included a prominent ceremony of the Senate at the University, at which EUSA was present.

The ceremony, commemorating the centennial celebration of the oldest university in Slovenia, took place on December 3 – the founding day of the institution, and was attended by some of the country’s highest authorities including President of the Republic of Slovenia Mr Borut Pahor, as well as representatives of Slovenian cultural, educational and scientific institutions and other members of the national government and parliament.

Among the invited guests for the auspicious occasion was EUSA Secretary General Mr Matjaz Pecovnik.

During the ceremony, various honorary doctorate and honorary senator awards were given, gold packages were handed to individuals and groups while a Pro Universitate Labacensi plaque and solemn certificates were also awarded to young high schoolers and associates. 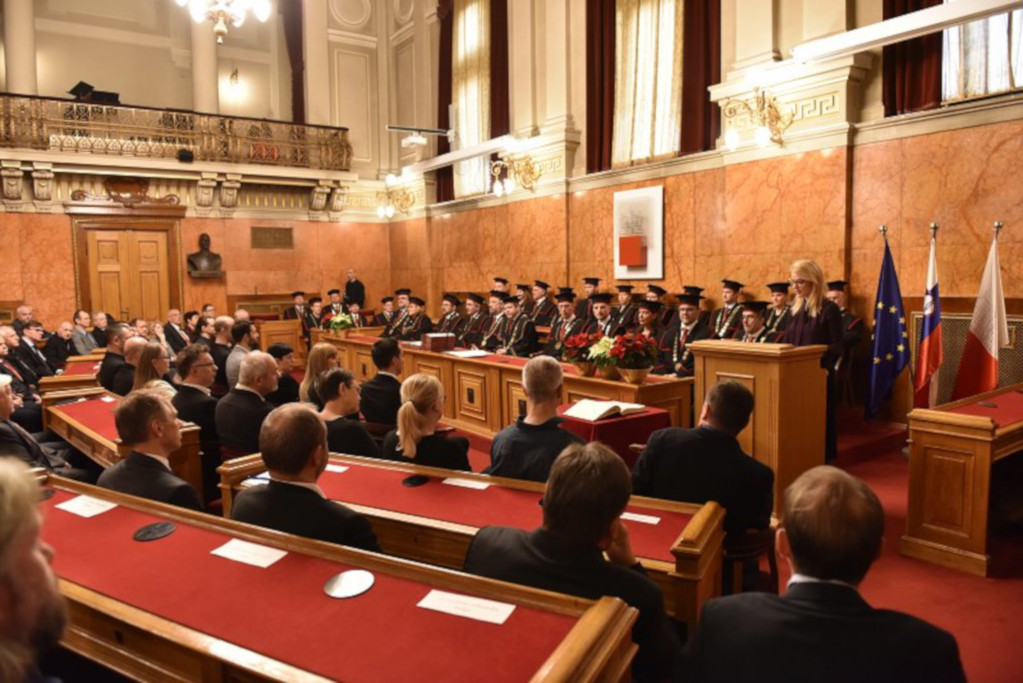 The University of Ljubljana has always had close ties with EUSA, having been very active during the early years of the association and excelling in various championships before being duly awarded the EUSA Best University Award for the decade 1999-2009 – the first ten years of EUSA.

With the EUSA office based in Ljubljana, the University also offered - free of charge - the first working premises for the association, firstly at the Faculty of Sports and thereafter at the University Rectorate before EUSA’s move to its current working office.

For their continual support and contribution to EUSA, the association’s events and previous Championships held in Ljubljana, the University was last week handed a special appreciation award at EUSA’s 2019 Dinner event, with the Rector of the University of Ljubljana Mr Igor Papic present to receive the award. 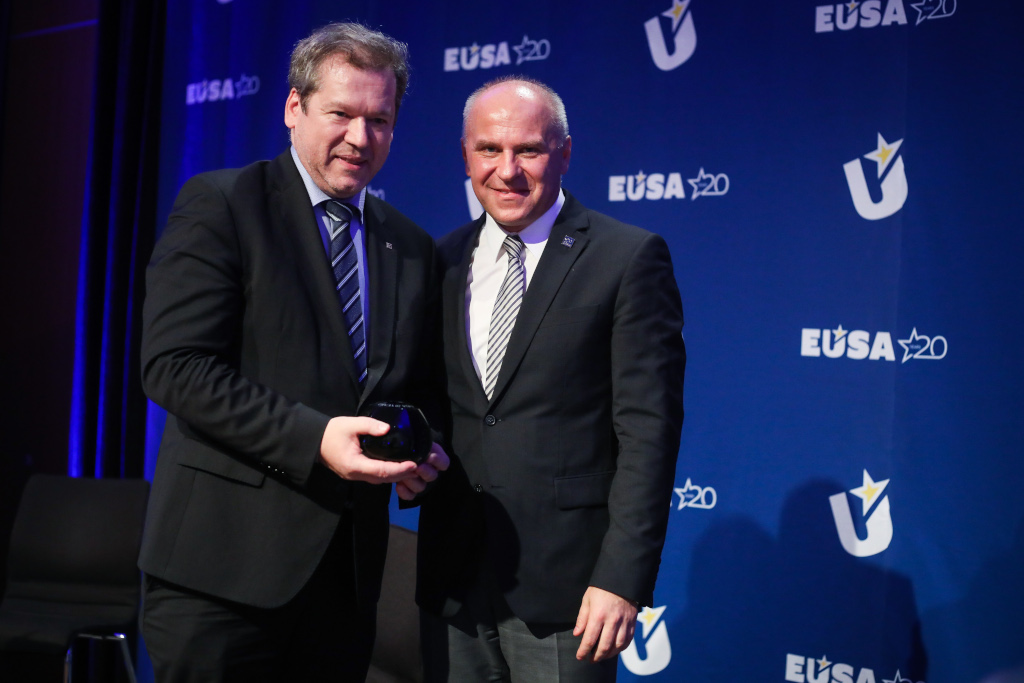 The University’s 100-year celebrations will continue throughout December, with various other award ceremonies, presentations, exhibitions and performances taking place across the different campuses in Ljubljana.