IOC Outreach Workshop – Athlete Career Programme was held at the Westin Hotel in Zagreb on December 11, 2017, organized by the International Olympic Committee and Adecco Group in cooperation with the Croatian NOC as a part of Athlete Carrier Transition Programme by Olympic Solidarity.

The workshop  was opened by the President of the Croatian NOC, Mr Zlatko Matesa, who thanked the participants and the organizers and emphasized the importance of promoting the Dual Careers and Life-long learning. Afterwards, the workshop  was coordinated and delivered by Ms Claudia Bokel, Former Chair of the IOC Athletes’ Commission and member of the IOC Executive Board until 2016, and IOC Member since 2008, currently employed at Adecco Group. In addition, she is a senior facilitator of the IOC ACP Outreach Programme leading workshops in different countries to create awareness and help prepare athletes for their career transition. Ms Bokel was accompanied by two ex-Olympic athletes and current employees at the IOC, Mr Niccolo Campriani from Italy, who is holding 4 Olympic medals throughout his career and Ms Jovina Choo from Singapore, who competed in Olympic Games in Rio de Janeiro, as well as Mr Zoran Primorac from Croatia, who is a Senior ITTF ACP Outreach Trainer, previously a Table Tennis player competing in 7 Olympic Games. 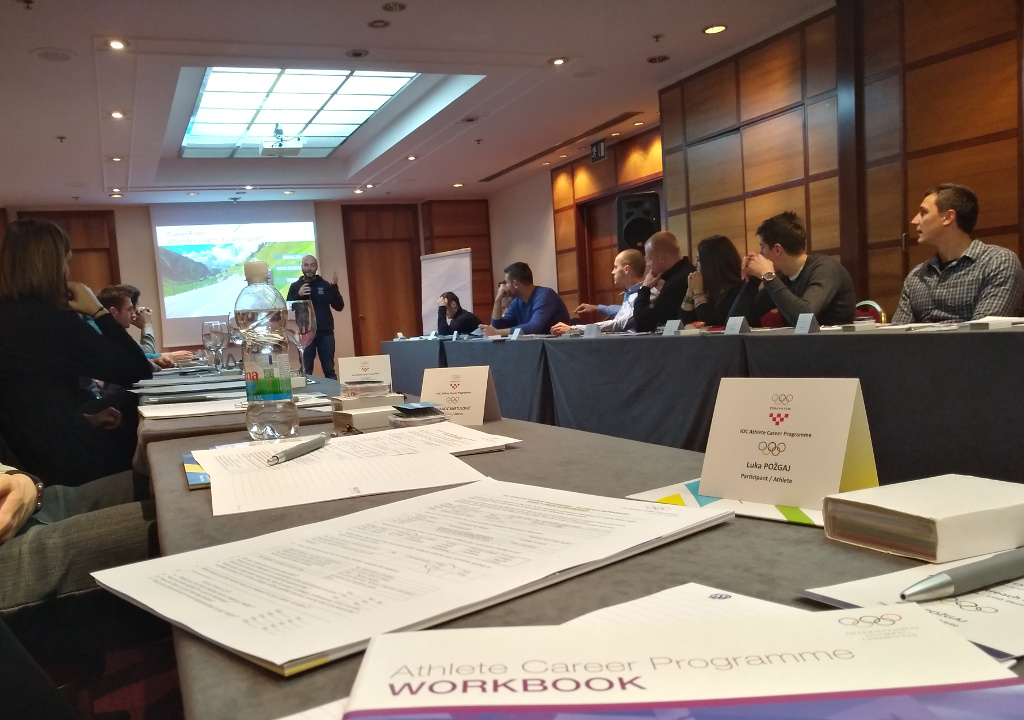 The workshop was attended by more than 30 successful current and former Croatian athletes and para athletes who actively participated in discussing key areas of the athletes’ after sport career such as The Game Plan, focusing on showing athletes how to recognise their transferable strengths and on athletes understanding themselves at a deeper level, Networking Activities, Conducting and Using CV, Interviewing, Social Media etc. 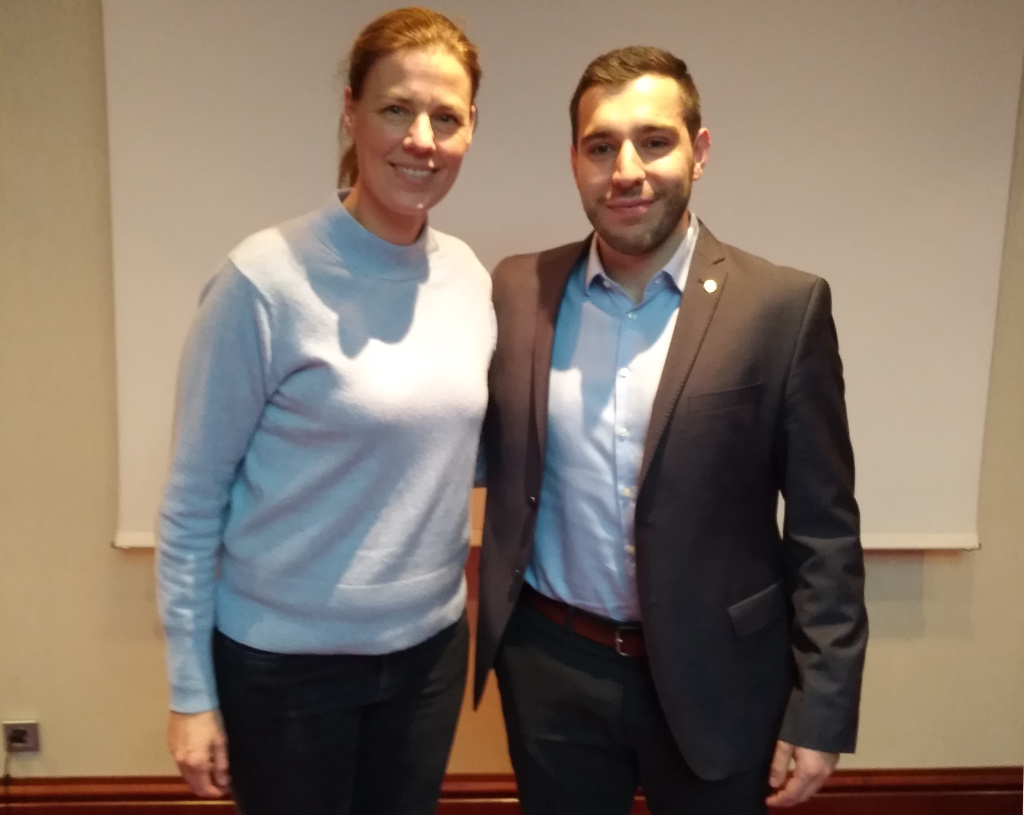 The workshop was also attended by the Sports Manager of the European University Sports Association (EUSA), Mr Besim Aliti, who actively participated in discussions and shared some experiences as former Karate athlete and his career transition.