EUSA and WAKO meet in Ljubljana

As an official partner of EUSA, WAKO played a major supporting role in this year’s EUSA Combat Championships in Zagreb, Croatia, the biggest Championship event of the summer which saw 1 237 participants from 404 different universities and 36 countries take part.

This year's Championship involved Kickboxing for the very first time on the EUSA Programme, with Mr Bugarcic well-pleased with the sport’s debut showing in Zagreb, where 107 male athletes and 67 female athletes competed. 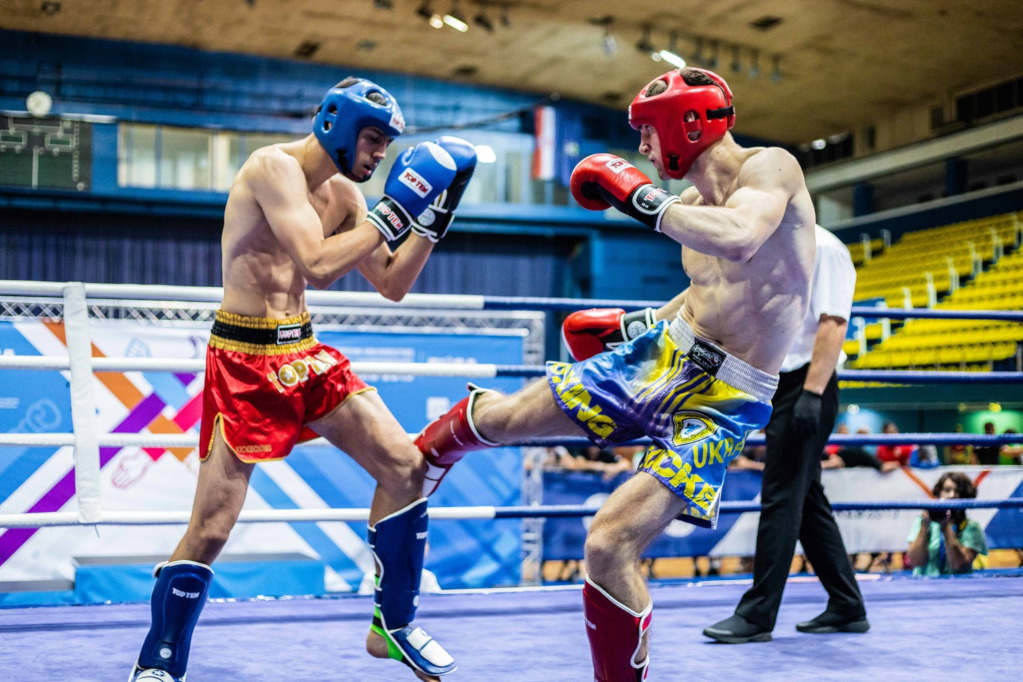 Thereafter, Zagreb will again play host to the 2021 EUSA Combat Championships, where an even bigger field of Kickboxing participants is expected. 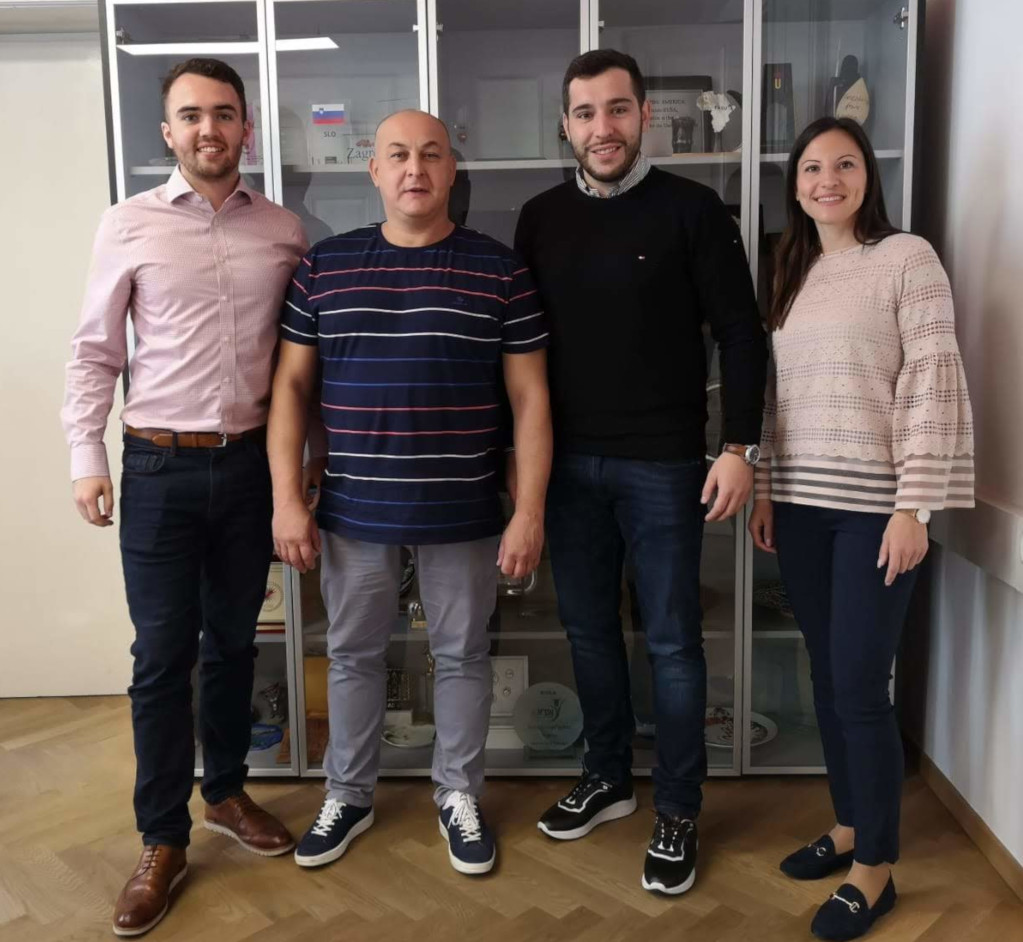 EUSA and WAKO signed a Memorandum of Understanding with each other in November 2017 and have since worked in close collaboration, with both organisations looking forward to even more successful ventures in future.

More information on WAKO Europe can be found on www.wakoeurope.com.