EUSA was present in the Austrian capital city Vienna on February 27, holding a productive meeting with the European Judo Union (EJU) as ties between the two associations were reinforced.

Following the Memorandum of Understanding signed between EUSA and EJU during the European Games in Minsk, Belarus last year, both parties expressed their satisfaction with the collaboration so far while discussing means to further strengthen cooperation between the two entities.

An evaluation of the 2019 European Universities Judo Championships, which formed part of the EUSA Combat Championships in Zagreb, Croatia was made, with EJU expressing their delight in the success of last year’s competition. 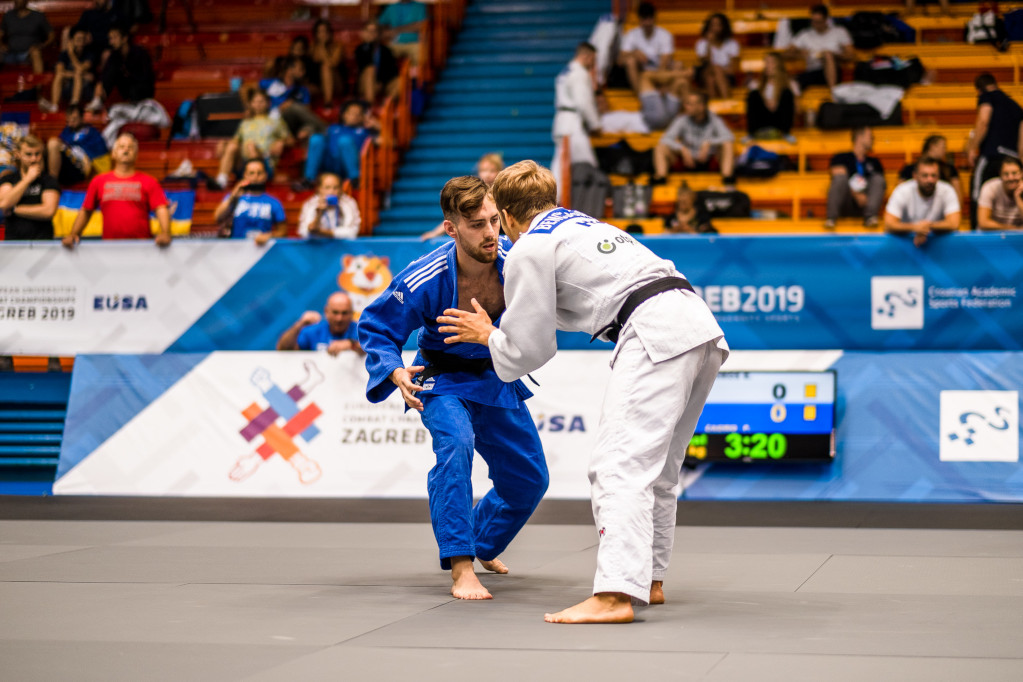 With Para Judo being included in the EUG2020 programme, details of how to support Para Judo and deliver a successful inaugural event in this discipline were discussed, before further conversations were had regarding next year's European Universities Combat Championships in Zagreb as well as the 2022 European Universities Games in Lodz, Poland.

The successful meeting concluded with both partieis agreeing to collaborate even more closely in the preparation and delivery of all upcoming Judo events on the EUSA calendar.