The European Commission and the Slovenian Presidency of the Council of the European Union launched the 7th edition of the European Week of Sport in the cities of Ljubljana and Bled on September 23, also launching the new HealthyLifestyle4All initiative.

The launch was done in two parts. In the morning, more than 30 different sports were demonstrated at the sports day in the Tivoli park in Ljubljana, giving an encouraging signal for the many activities that are taking place during the European Week of Sport across Europe between September 23 and 30. Slovenian Minister of Education, Science and Sport Ms Simona Kustec, and the European Commissioner for Innovation, Research, Culture, Education, Youth and Sport Ms Mariya Gabriel, together with representatives of the Olympic Committee and the City of Ljubljana symbolically launched the festivities. 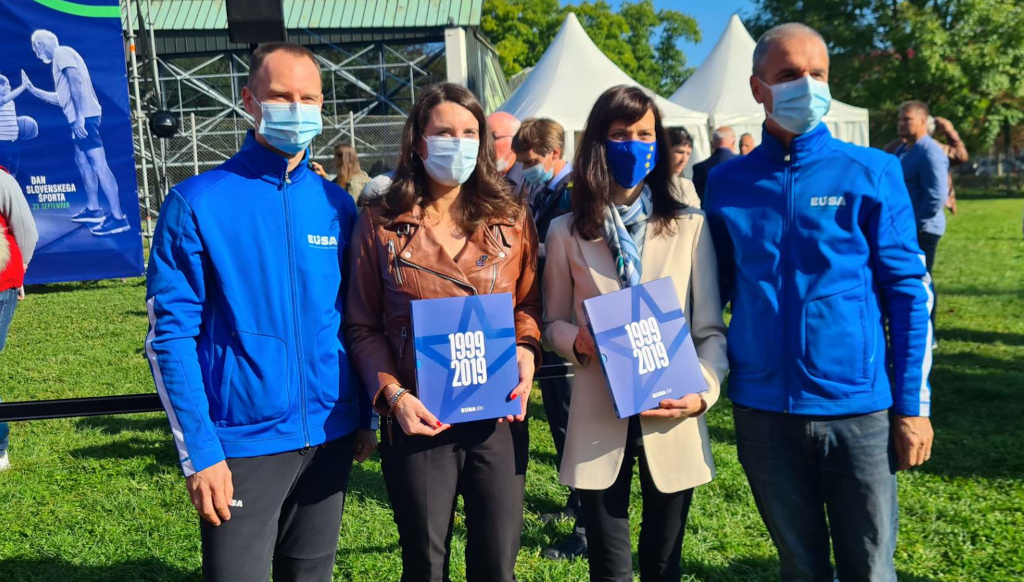 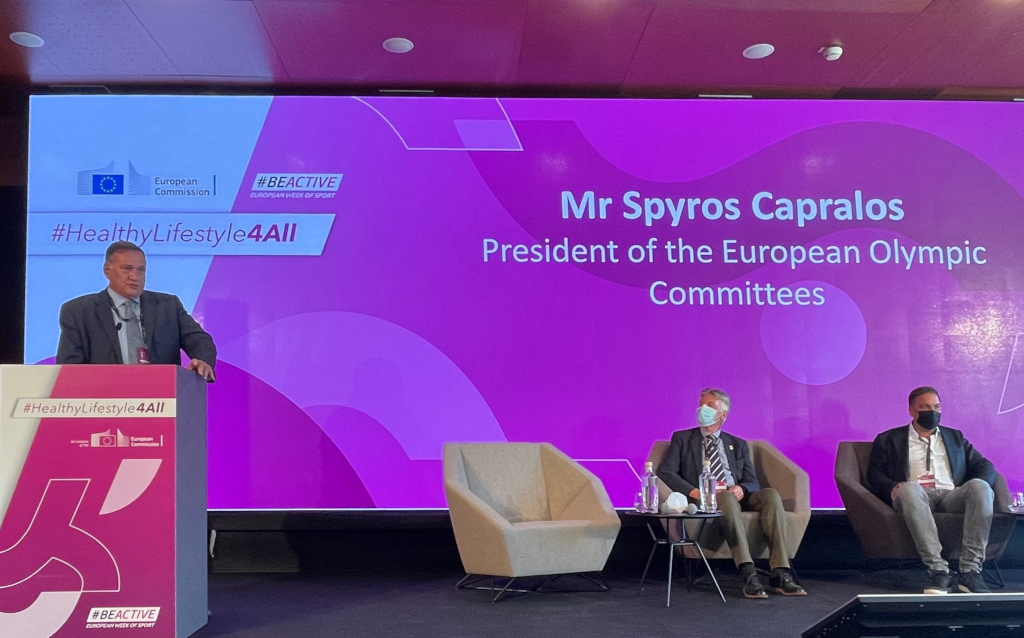 The second part was held in Bled, where the seminar dedicated to the Launch of the HealthyLifestyle4All initiative was held. Key stakeholders, including the European Olympic Committees, World Anti-Doping Agency (WADA), European sport governing bodies, national coordinators and partners were present at the event. The seminar was followed by the official opening of the 2021 European Week of Sport at the Lake Bled, followed by the Gala dinner. At the ceremonial event in Bled, in presence of high officials, partners and selected guests, including the Prime Minister of Slovenia Mr Janez Jansa, the EU Commissioner Gabriel also officially opened this year's edition of the European Week of Sport. 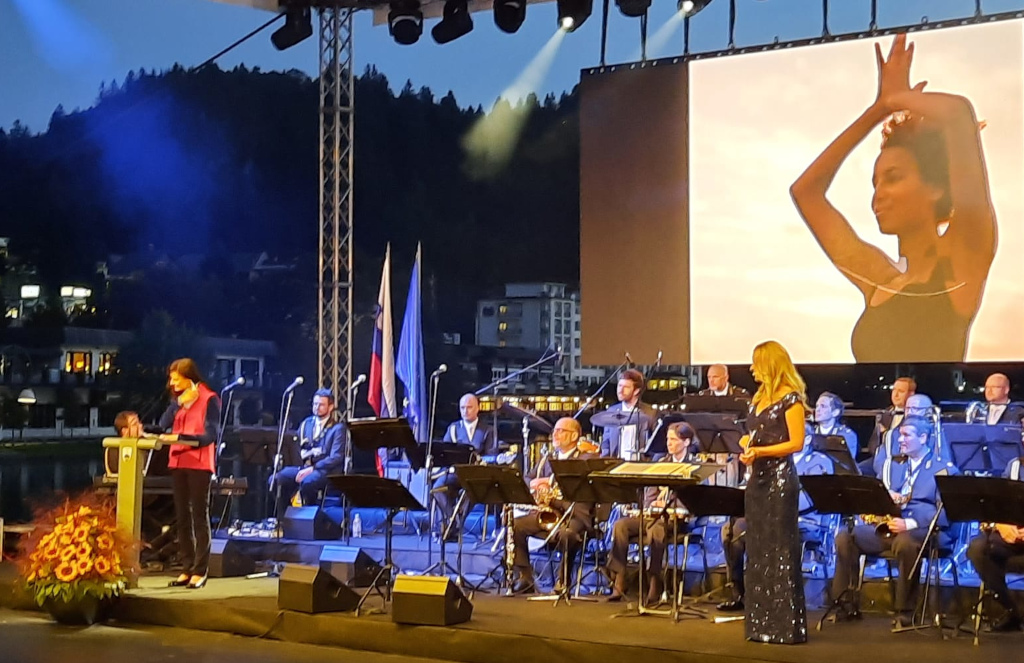 The goal of the European Week of Sport, which runs under the #BeActive slogan, is to encourage all people to engage in physical activity not only during the Week of Sport, but throughout the year. This is an extremely important priority in the EU, as sport and physical activity are important for maintaining and enhancing health and contribute to active and healthy ageing. 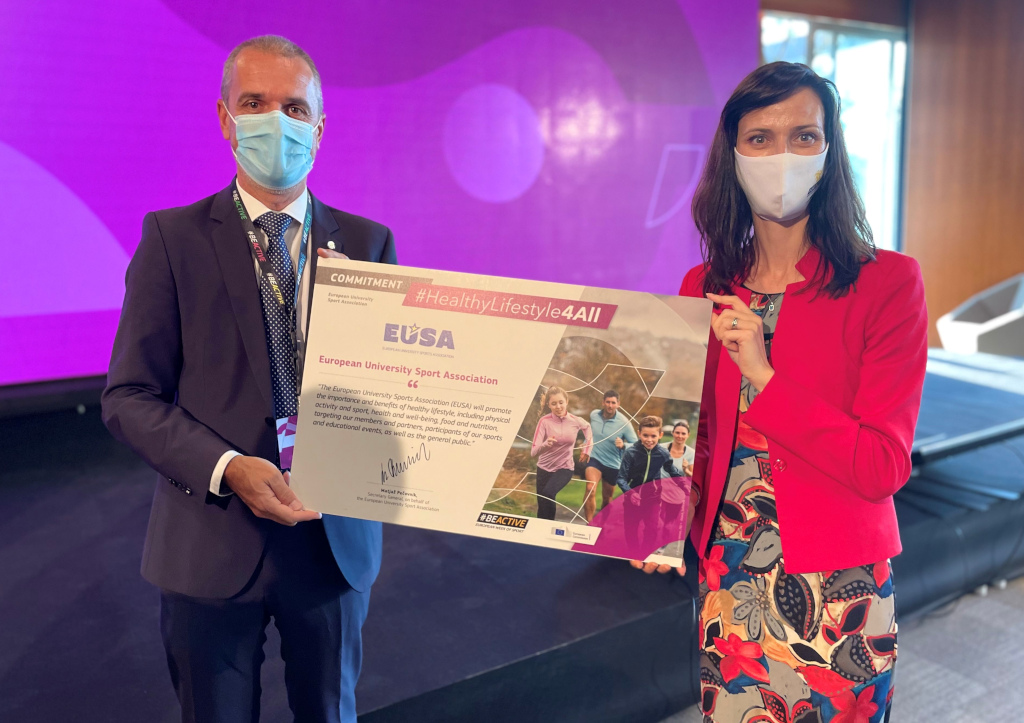 Commissioner Gabriel launched a new pledge, encouraging a healthy lifestyle and promote the role of lifelong physical activity - the #HealthyLifestyle4All campaign. Joining the initiative requires the set up of a specific activity, project and content. Amongst the first organisations to join the initiative is also the European University Sports Association (EUSA), and was signed on its behalf by Mr Matjaz Pecovnik, Secretary General. 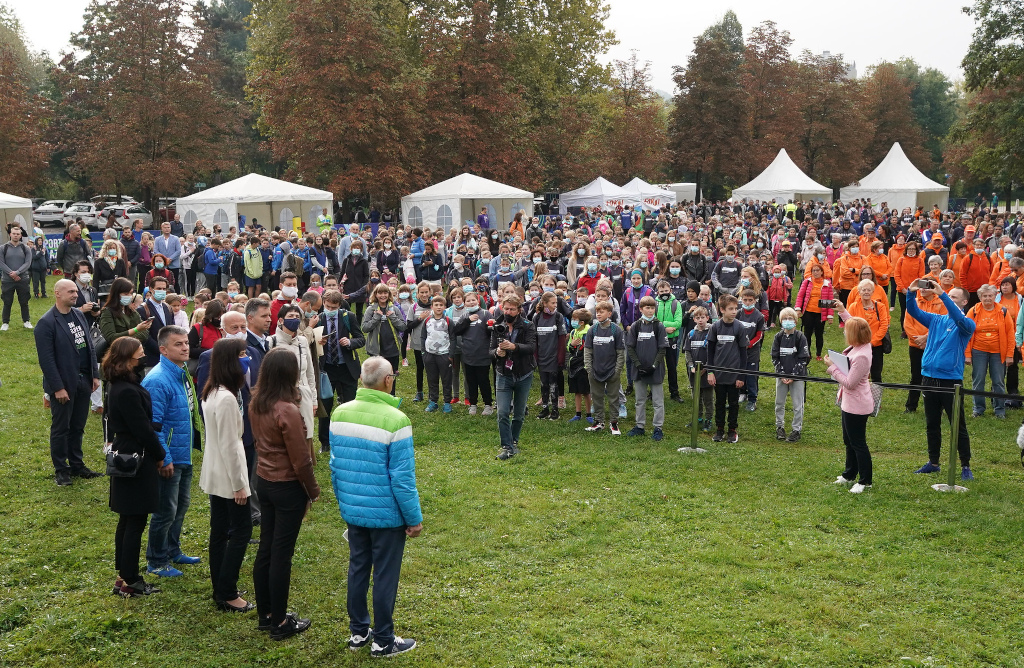 The activities in Slovenia are also dedicated to marking the Day of Slovenian Sport and are celebrating the 30th anniversary of sport in independent Slovenia. On September 24, a European conference on Lifelong Physical Activity is being organised as part of the Slovenian Presidency activities. The discussions focused on the promotion of lifelong physical activity, the challenges of physical activity (or inactivity) and lifelong participation in sport, physical exercise, monitoring of physical fitness, the importance of cross-sectoral cooperation and the presentation of good practices, as well as the role of the media in promoting physical activity.

For more information about the European Week of Sport, #BeActive campaign and the #HealthyLifestyle4All pledge, please see https://sport.ec.europa.eu.