European Week of Sport Beyond Borders Seminar in Kiev

After the successful last year's Seminar on European Week of Sport Beyond Borders in Belgrade (SRB), this year's event took place on October 28 in Kiev, Ukraine. European University Sports Association (EUSA) was invited to share its experience as well.

As the European Week of Sport reaches across Europe, well beyond the EU, the seminar focused on opportunities for the Western Balkans and Eastern Partnership countries and regions. The event was composed by three main parts. The first one was the Expert Seminar, reflecting on this year's Beyond Borders edition of the European Week of Sport, sharing good practices and presenting EU funding opportunities. Participants also had the opportunity to engage in sport activity with the Football Beyond Borders tournament. 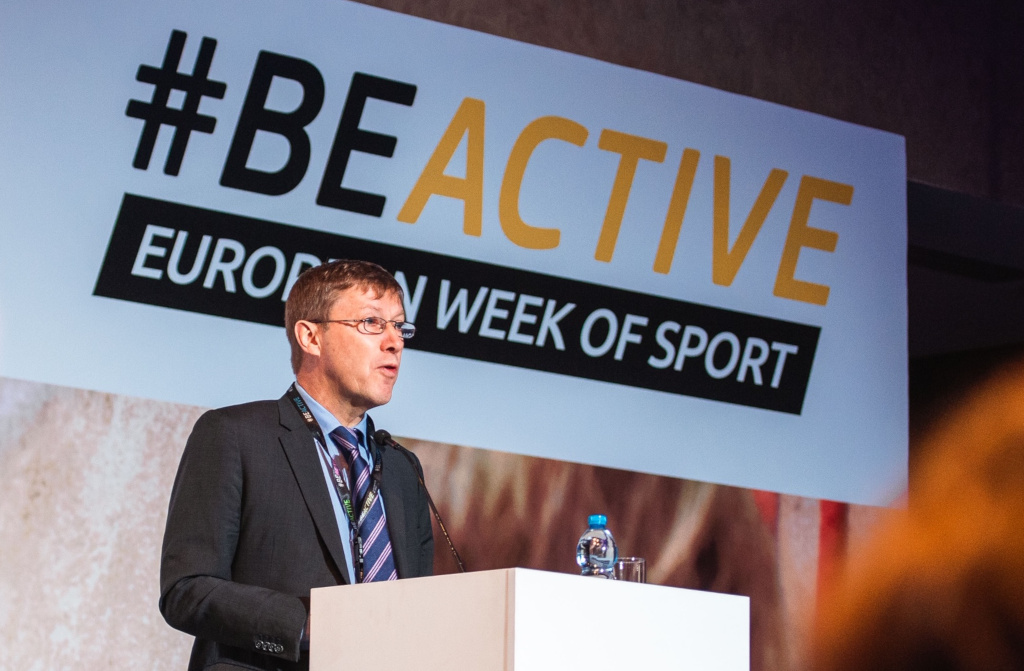 Head of the Sport Unit of the European Commission Mr Yves Le Lostecque, Ukrainian National Olympic Committee and Ministry for Youth and Sport delegate Mr Mykola Movchan, together with the Chair of the Working Party on Sport under the Finnish Presidency of the Council of the EU Ms Heidi Sulander welcomed the participants and gave the policy introduction. Sharing Good Practices by representatives from Eastern Partnership and Western Balkans as well as representatives from Erasmus+ Programme countries was next, followed by the presentation of EU Funding Beyond Borders opportunities. 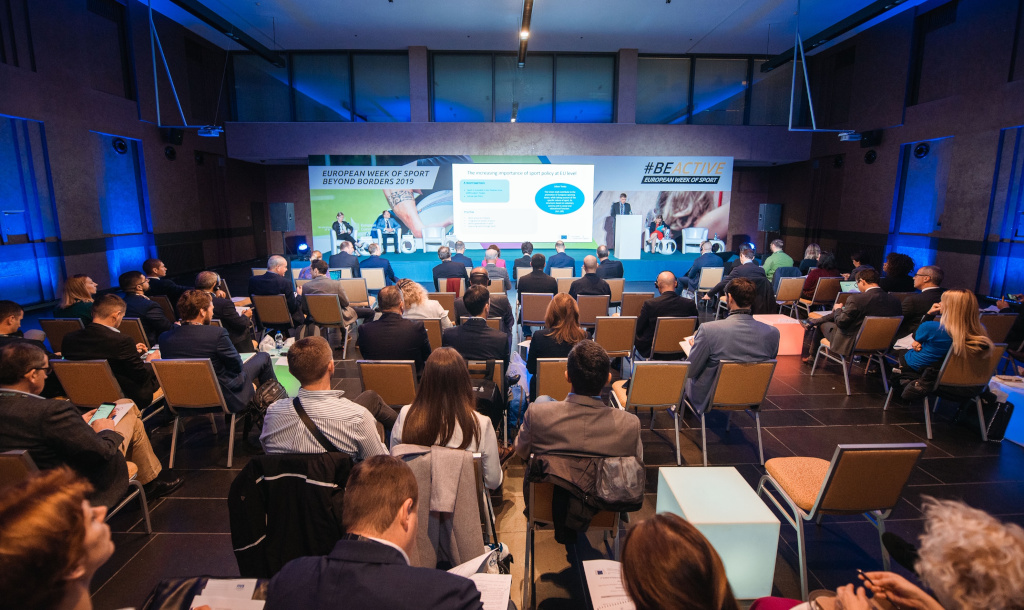 The main part of the event was the High Level Round Table on how to attract people to practice more sport. Both traditional sport and approaches were discussed, as well as new emerging, mainly informal, ways of engaging in physical activity. The latest Eurobarometer survey on sport and physical activity from March 2018 revealed that nearly half of EU citizens declare that they never exercise or play sport. Worryingly, the proportion of those who never exercise or play sport has increased from 42% to 46% since the previous Eurobarometer survey in 2009. 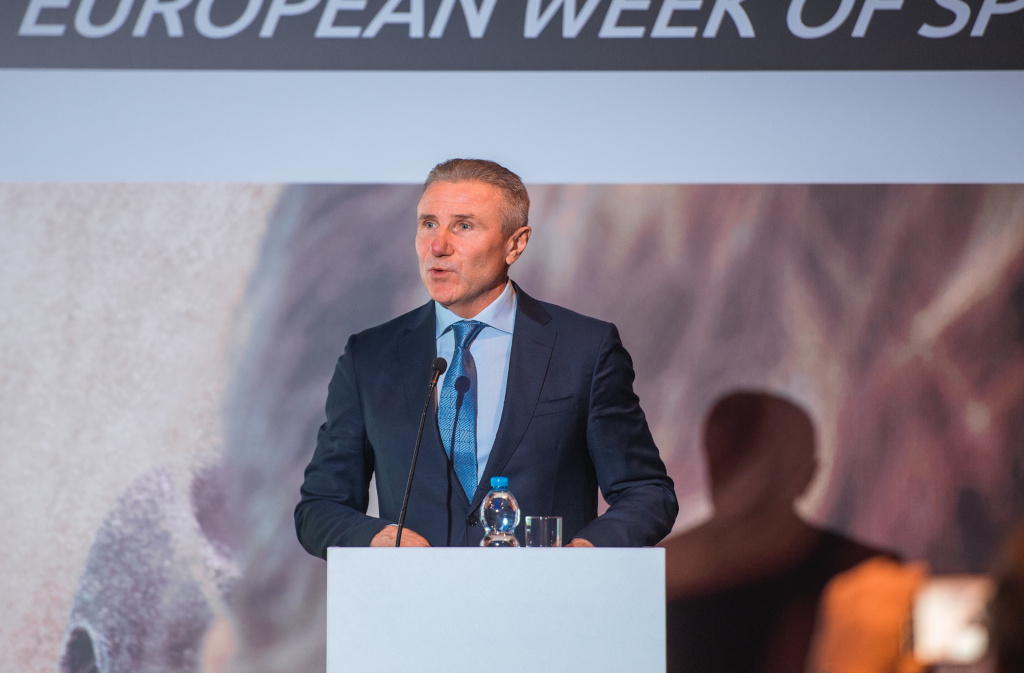 After the welcome words by the President of the Ukrainian National Olympic Committee Mr Sergey Bubka and the Head of Cooperation of the EU Delegation to Ukraine Mr Stefan Schleuning, the first round table focused on Traditional sports, with the panellists Mr Sergey Bubka, President of the Ukrainian National Olympic Committee, Ms Dorota Idzi, former high level pentathlon athlete, Mr Kresimir Samija, Deputy Secretary of State for Sport in Croatia, Mr Wolfgang Baumann, Secretary General of the Association for International Sport for All (TAFISA) and Mr Ozkan Mutlugil, Vice President of the European Volleyball Confederation (CEV). 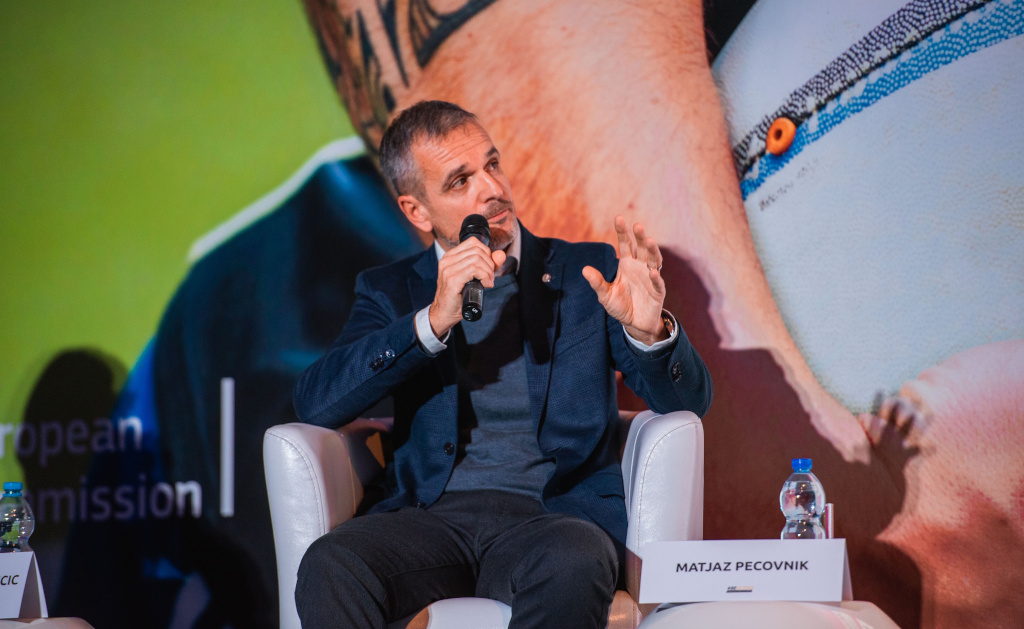 The second round table focused on the new sports, with the panellists Ms Maja Makovec Brencic, Professor at the University of Ljubljana and representative of the Slovenian Olympic Committee, Mr Matjaz Pecovnik, Secretary General of the European University Sports Association (EUSA), Mr Yves Le Lostecque, Head of the Sport Unit of the European Commission and Mr Roman Greba, Member of the Executive Committee of the International School Sports Federation (ISSF). 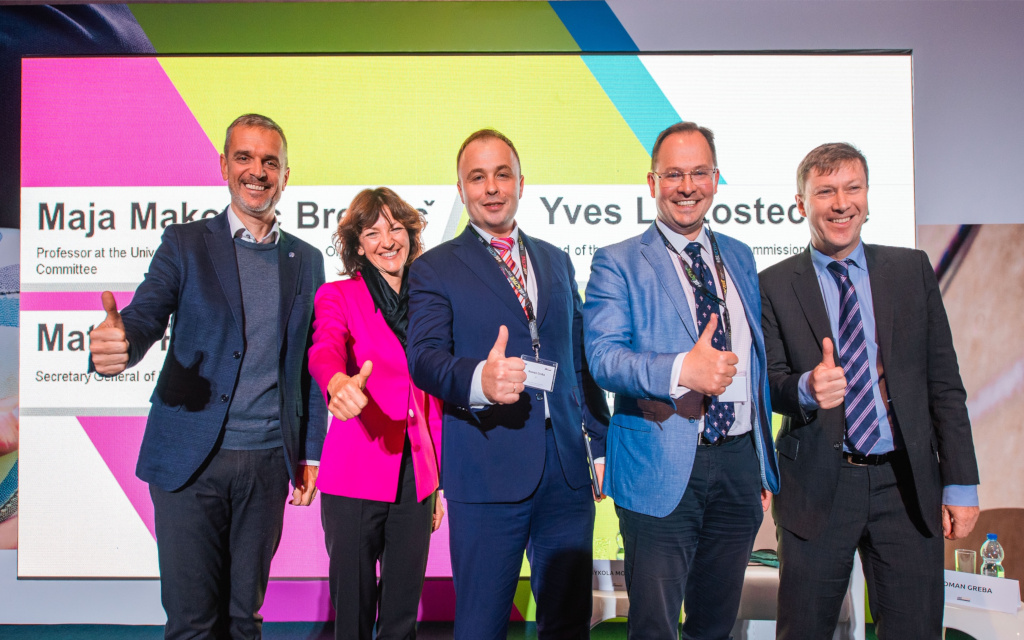 Participants agreed that encouraging people to lead healthier lifestyles needs to be put in focus. Sports community and policy makers need to take it into account that the way Europeans want to do sport is changing. Some actions have already been taken and initiatives have already been supported across Europe, and it will be a joint effort to reverse the trend of people not engaging in physical activity and sport. 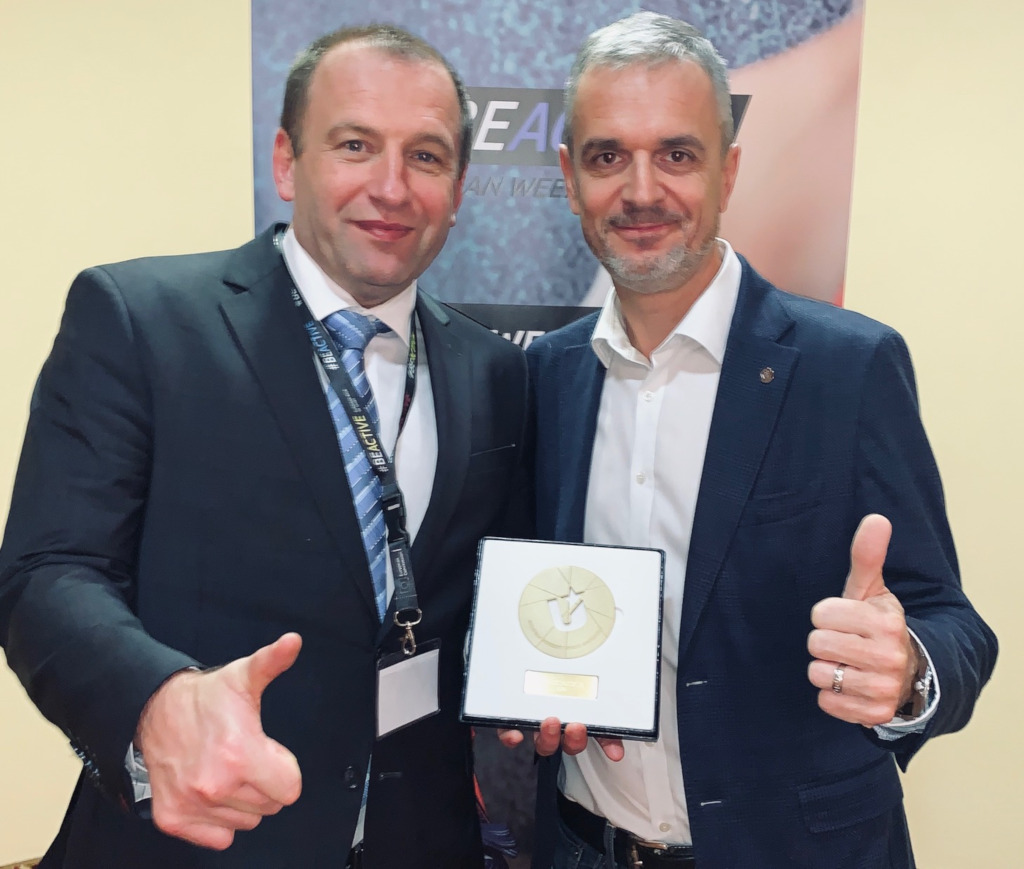