Following a meeting of EUSA’s Executive Committee, the majority of sports for the 2021 European Universities Championships were attributed to their respective host cities, kicking off the early stages of preparations for the 2021 season.

Attribution for the 2021 European Universities Championships was made taking into consideration the announced terms as per bidding procedure, with EUSA’s Executive Committee voting on the various host cities for the different sporting championships.

Two cities will host a EUSA Championship for the very first time, with EUC Football being attributed to Tirana in Albania, a landmark achievement which is not only a first for Tirana, but Albania as well. 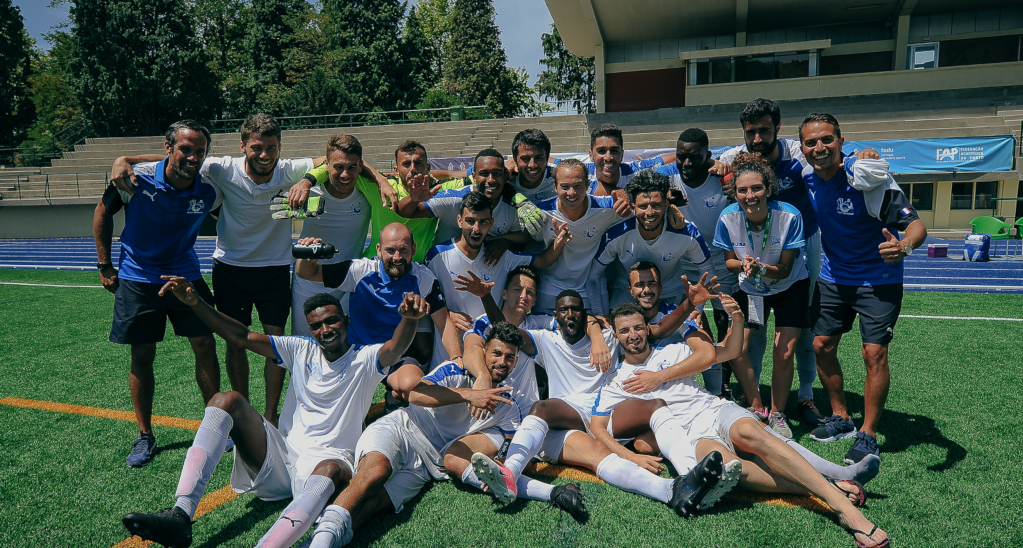 The Hungarian city of Debrecen, host city alongside Miskolc for the 2024 European Universities Games, are also first-time hosts, and will be the venue for the always highly-anticipated 3x3 Basketball Championship in two years’ time. Fellow EUG2024 hosts Miskolc will be able to have two dress rehearsals for the 2024 Games, having been attributed the rights to host EUC Badminton and Water Polo.

EUC Basketball will return to the city where it all began, as Aveiro – hosts of the very first EUC Championship in 2001 – will host the 16th edition of EUC Basketball, while Guimaraes will host EUC Volleyball, the second oldest sport on the Championship programme.

The sunny seaside city of Malaga in Spain will host both the Beach Volleyball and Beach Handball events, while EUC Combat, made up of Judo, Karate, Kickboxing and Taekwondo, will once again take place in Zagreb, Croatia, the same host city as EUC Combat 2019. 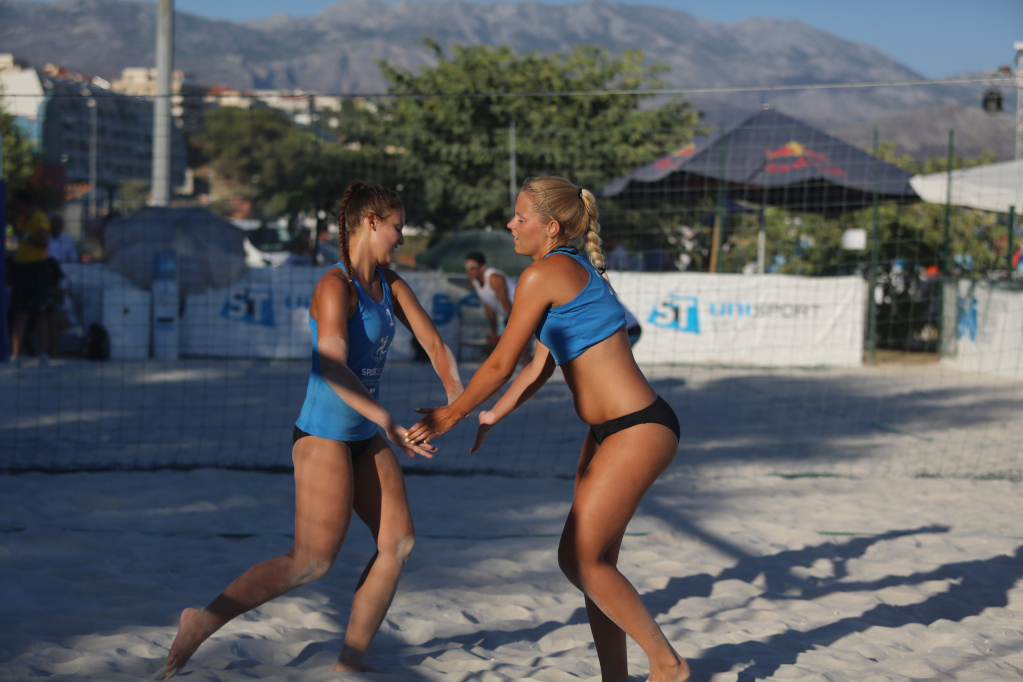 The full list of confirmed EUC 2021 host cities so far are as follows: