The 2019 European Para Youth Games (EPYG) was hailed as the “best ever” following the conclusion of the biggest edition of the Games held in Pajulahti, Finland.

From June 25-30, the Pajulahti Olympic and Paralympic Training Center was home to the largest Paralympic event of the summer as over 600 athletes from 27 different countries took part in the fifth edition of the Summer Games, following on from the 2017 edition which took place in Liguria, Italy. 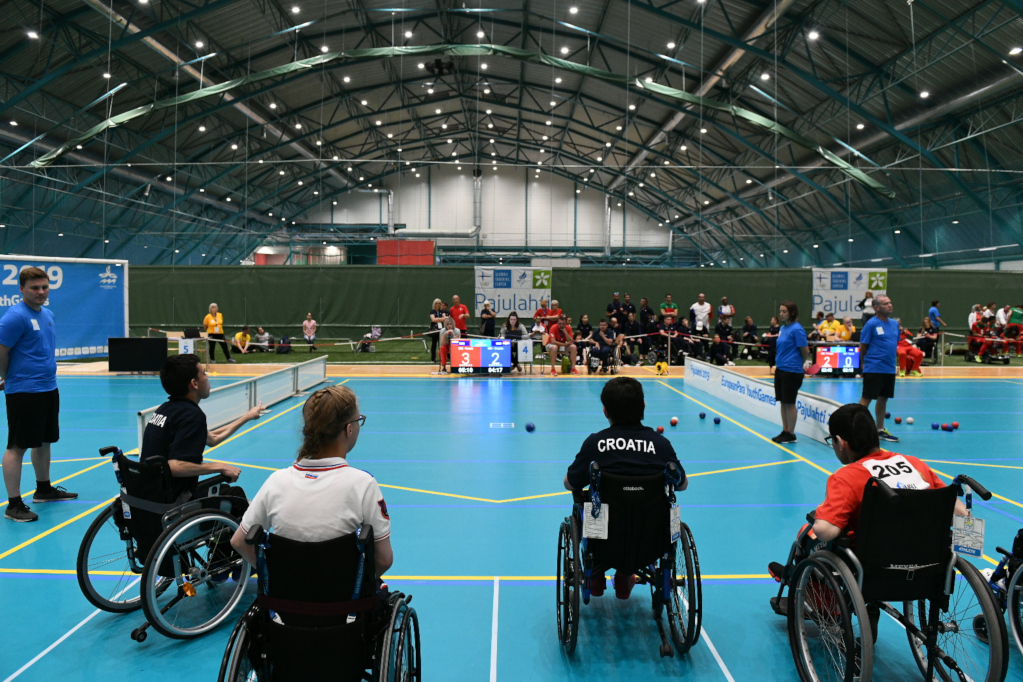 Following the first edition in 2011, the Games are part of the Committee’s aim to develop the Paralympic Movement by creating a platform to inspire young European athletes aged 13-23 to take part in Paralympic Sport and begin their Paralympic journey.

Following three days of close yet spirited competition, Italy topped the medal table with a total of 14 gold medals, closely followed by France with 12 and Germany with 11. 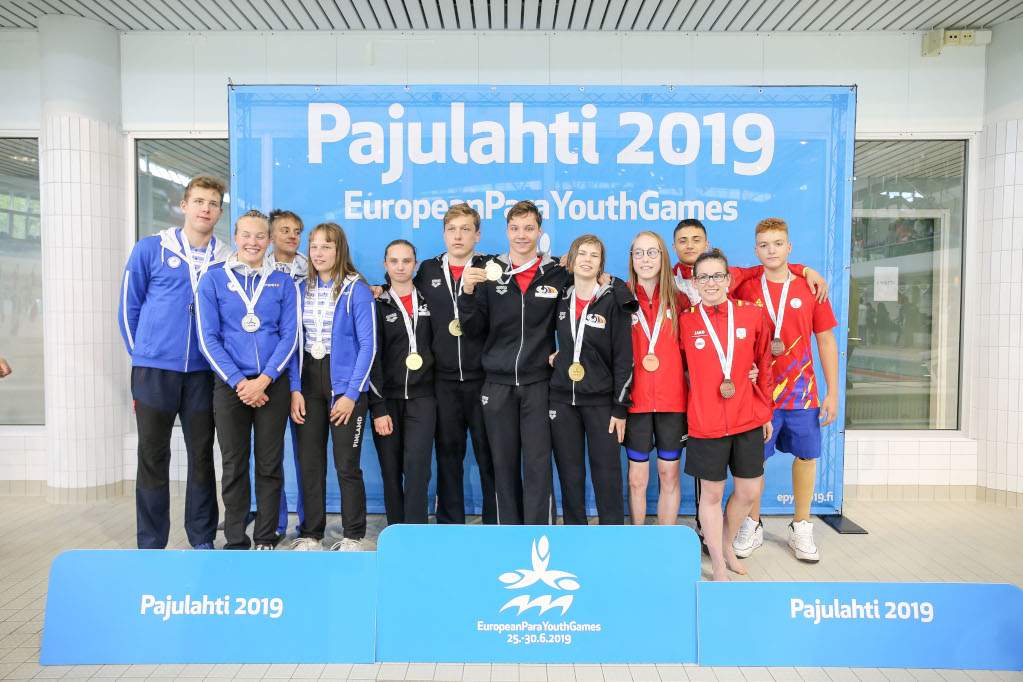 The Games were officially concluded during a memorable Closing Ceremony at the Pajalahti Hall which highlighted the achievements of various disabled athletes and people in Finland, while spectators were treated to performances from blind accordion player Erika Toivola and Special Olympics Athlete and Rhythmic gymnast Saga Tsokkinen. 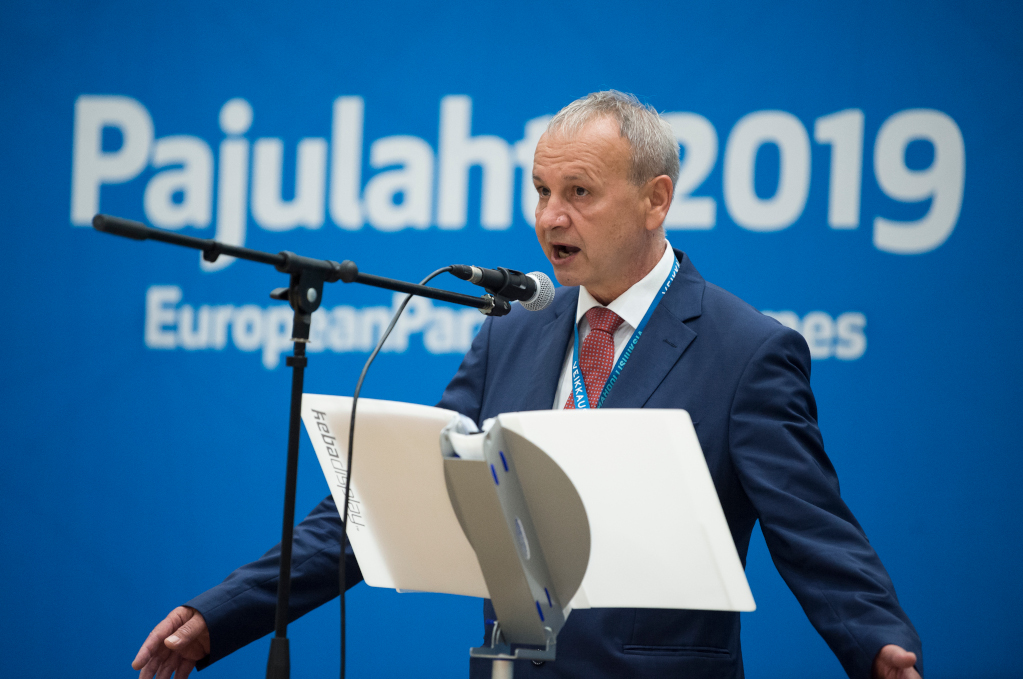 Managing Director of Pajulahti Mr Lasse Mikkelsson addressed the crowd before EPC President Mr Ratko Kovacic officially closed the Games, but not before proudly declaring them “the best Games ever”. 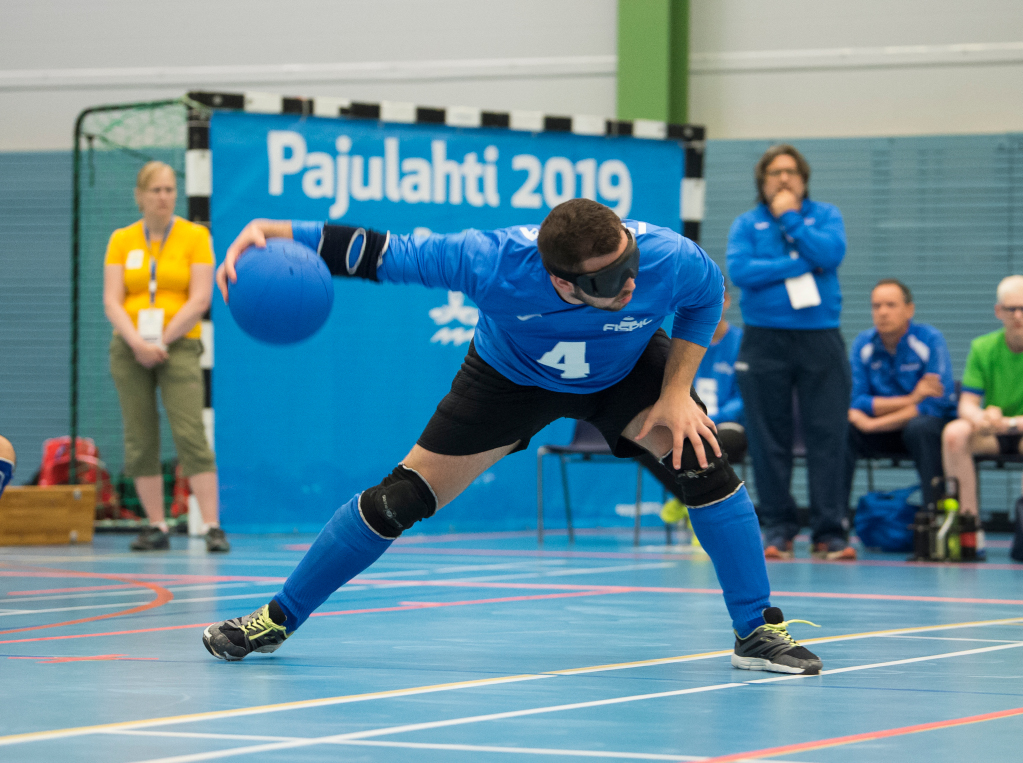