EUG2020 preparations on the right path

A productive two-day operational meeting was held in Belgrade, the host of this year’s European Universities Games, where a number of important aspects regarding this year’s major event were discussed. 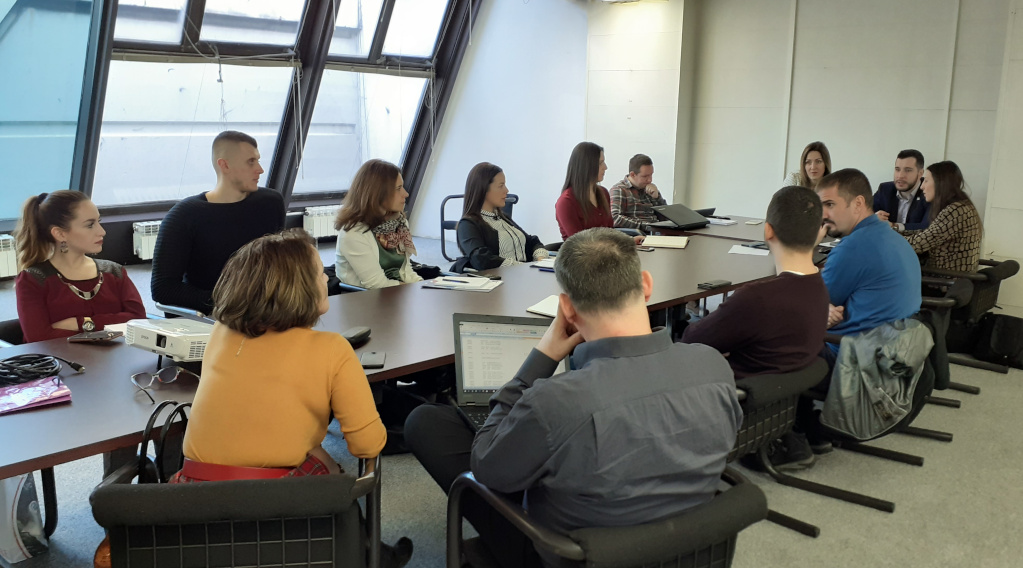 The meeting began with an update on the general progress of preparations for the Games, following on from the previous meeting which took place in December. The next points of discussion revolved around volunteer requirements and training before concluding the first day with an overview of various sporting issues and tasks, as well as the registration status and progress in the build up to July’s event.

The second day of meetings began with two parallel sessions focusing in detail on result management and registration respectively.

Time was also then given to discuss various other operational matters ahead of a discussion surrounding the upcoming NUSA Coordination meeting in May, taking place in the Serbian capital.