A difficult year full of challenges caused by the Coronavirus pandemic led to the postponement of all major sporting events around the world, including the fifth European Universities Games for the summer of 2021. In less than 200 days, Belgrade will host the largest sports competition in Europe - from July 14 to 27, and the interest of the academic community in coming to the Serbian capital is not waning, on the contrary, it is greater than ever!

Based on the participants` registration for the competition, which was held for the first time in 2012 in Cordoba, Spain, we are on a good path for Serbia to host more than 5,000 student athletes from over 400 universities and 40 European countries next summer. 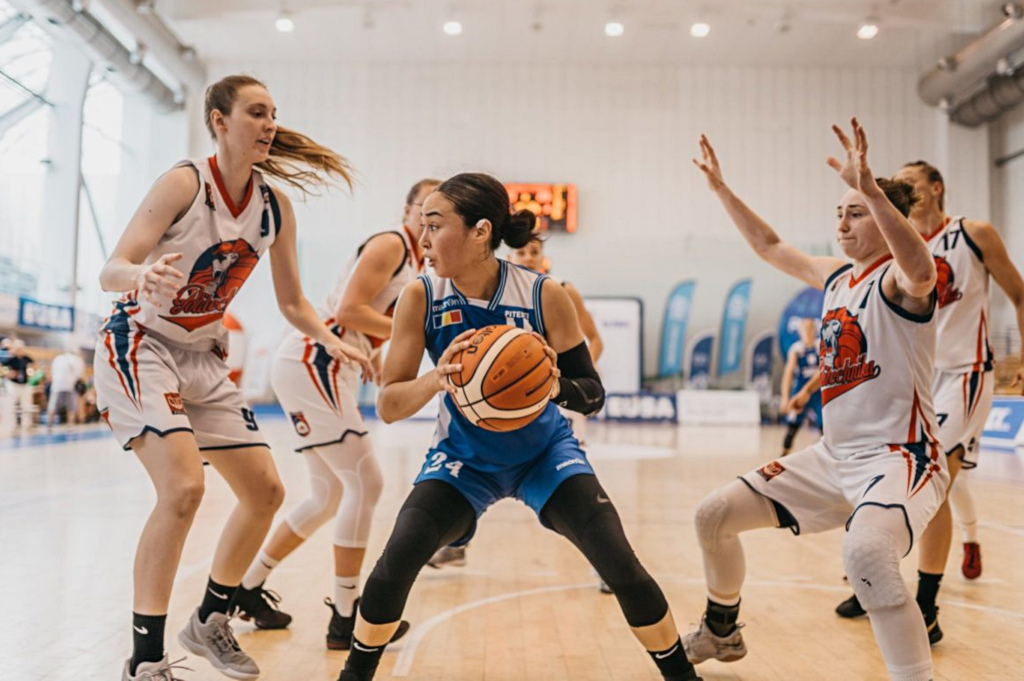 Current indicators show 907 registered sports teams from 354 universities and other academic institutions from 40 countries. With the great commitment, that organizing committee of EUG 2021 approaches to the organization of the Games, is visible through the interest of the academic community to come to the competition which will be held in 21 sports disciplines.

The fifth European Universities Games in Belgrade will represent much more than just a sporting event, given the following activities in the form of various types of workshops, with the central event of organization of the Rectors’ Conference, which will bring the European academic elite to the Serbian capital. 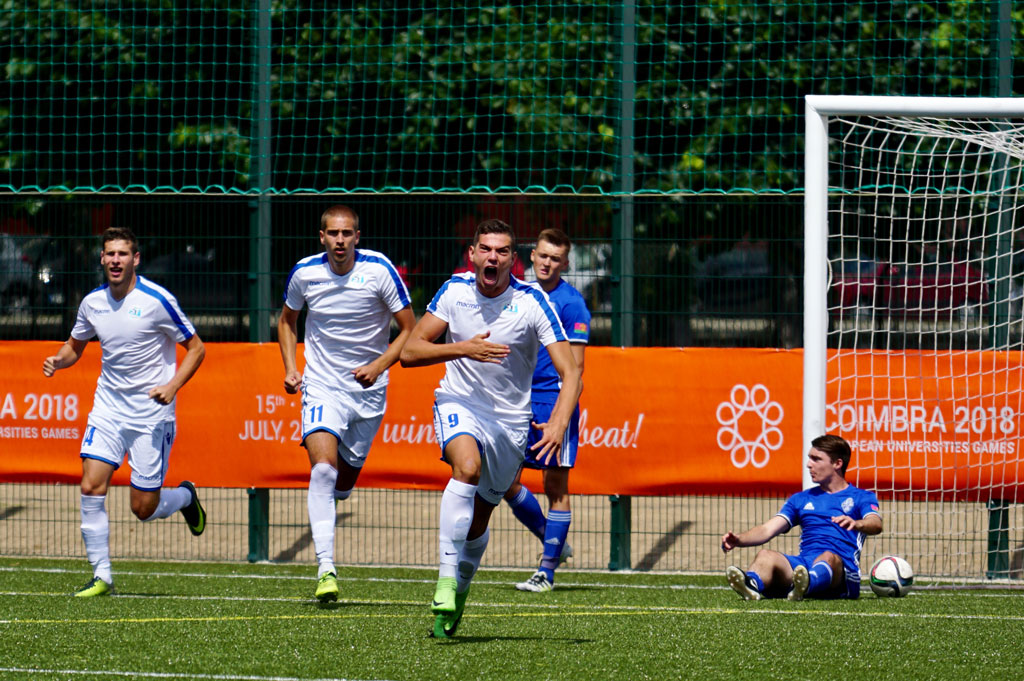 With the great help of the Government of the Republic of Serbia and other state bodies, the ambitious project of reconstruction of the Student City in New Belgrade is coming to an end. “Athletes Village” during EUG 2021, the largest student dormitory in this part of Europe, will remain the biggest legacy of the EUG 2021 project and raise the student standard to a far higher level in the years ahead. Sports facilities throughout Belgrade are gaining new momentum as part of the Games project, and both handball and beach volleyball will receive a major impulse for development after the construction of a beach sports center on Ada Ciganlija.

With the positive outlooks in combatting Covid-19 through vaccination and strict safety and health measures, EUSA and the local hosts look forward to the next year’s event which also gained EU support and will be co-financed by the Erasmus+ Programme of the European Union. National university sports bodies in Europe can still register student athletes studying at the European universities and higher education institutions wishing to compete in Badminton, Basketball, 3x3 Basketball, Beach Handball, Beach Volleyball, Chess, Football, Futsal, Handball, Judo, Karate, Kickboxing, Orienteering, Rowing, Rugby 7s, Table Tennis, Taekwondo, Tennis, Volleyball and Water Polo. There will also be a Para Table Tennis competition for student-athletes with disabilities. A Sitting Volleyball competition will also be held as a demonstrative sport.