EUC Basketball 2019 in Poznan has begun

On July 20 in the famous 1000-seater Auditorium of Adam Mickiewicz University in Poznan, Poland – well-known for its excellent acoustic properties and exquisite Neo-Renaissance architecture – the Opening Ceremony of the 15th European Universities Basketball Championship was held.

Almost 400 athletes making up 14 men’s and 12 women’s teams, representing 22 universities from 14 countries, will compete in this year’s Championships, which will take place across three sports centres in Poznan from July 21-27. 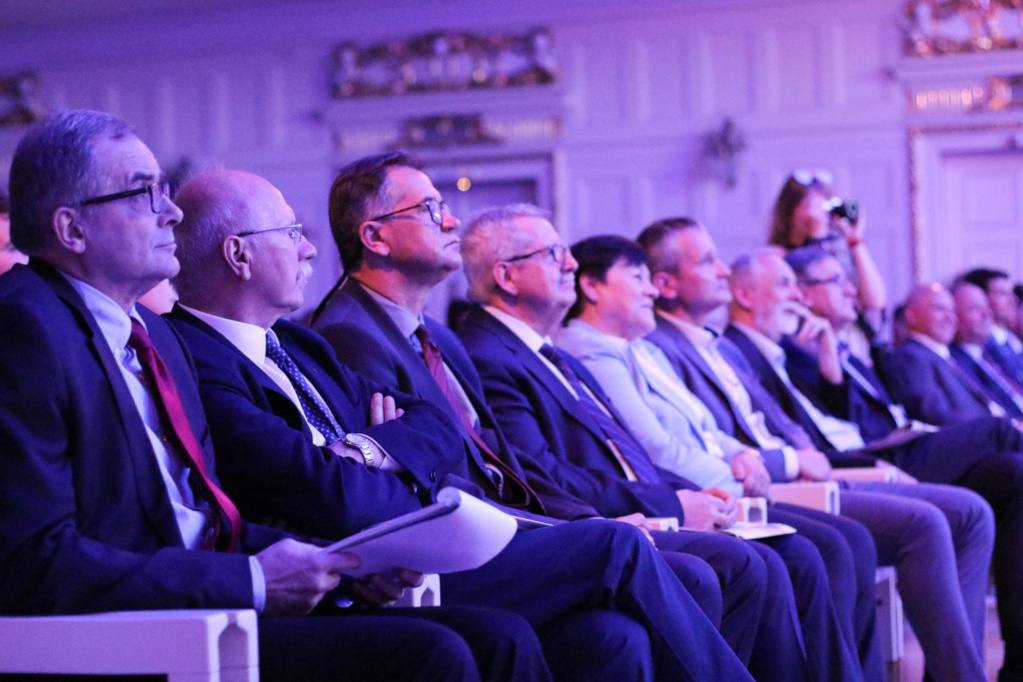 On behalf of the Organising Committee the participants were welcomed by the chairman of the OC, Mr Tomasz Szponder, who emphasised that EUC in Basketball initiated a series of events celebrating the 100th anniversary of University Sports Association (AZS) in Poznań. EUSA President Mr Roczek welcomed all participants and wished all the teams and participants who came to test their skills and abilities well ahead of the start of the competition, while also thanking the Organising Committee for all their contributions.

The last words were spoken by Mr Solarski, Deputy Mayor of the city of Poznań, who said: “Poznań is a modern and fast developing city with a rich history and traditions. Business character of the capital of Wielkopolska region is balanced with youth which is brought by students”. In the end, and with great pleasure, Mr Solarski officially announced the Championship open. 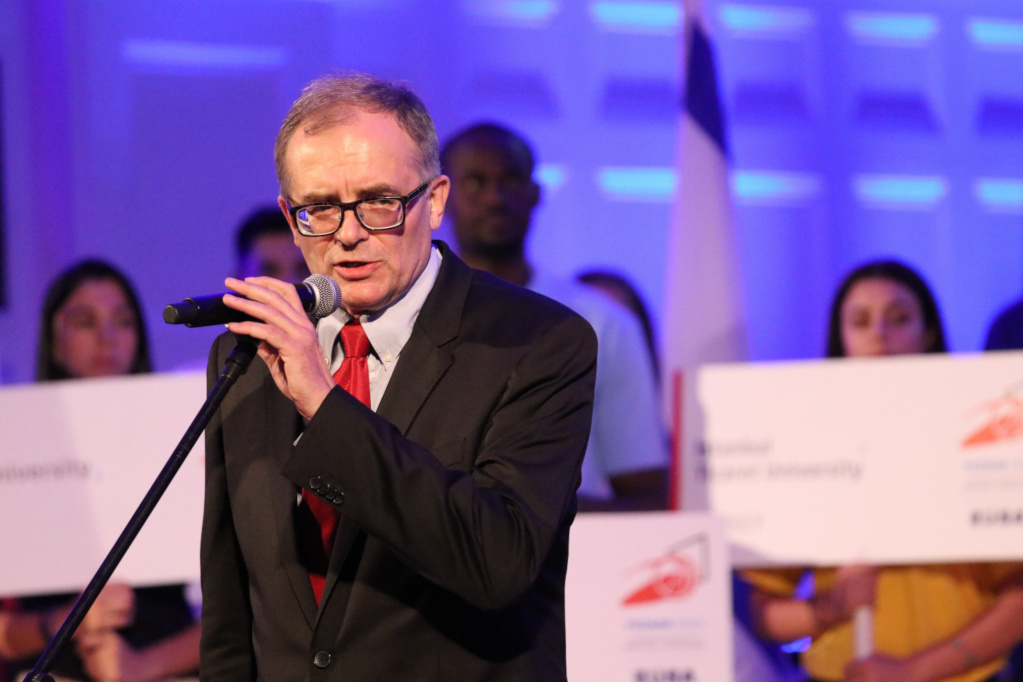 The University Sports Association (AZS) in Poznań – the host of the 15th European Universities Basketball Championship – was established in 1919 by the students of Poznań University (nowadays Adam Mickiewicz University). Thus in 2019, AZS Poznań starts the celebrations of its 100th anniversary. Since 1919 AZS Poznań has been one of the strongest sport clubs in Poland. AZS can be proudly lay claim to 38 Olympians, numerous World and European Champions and especially Sydney 2000 Summer Olympic Games gold medallist Szymon Ziółkowski (athletics – hammer throw), who is currently a member of the Parliament of the Republic of Poland. 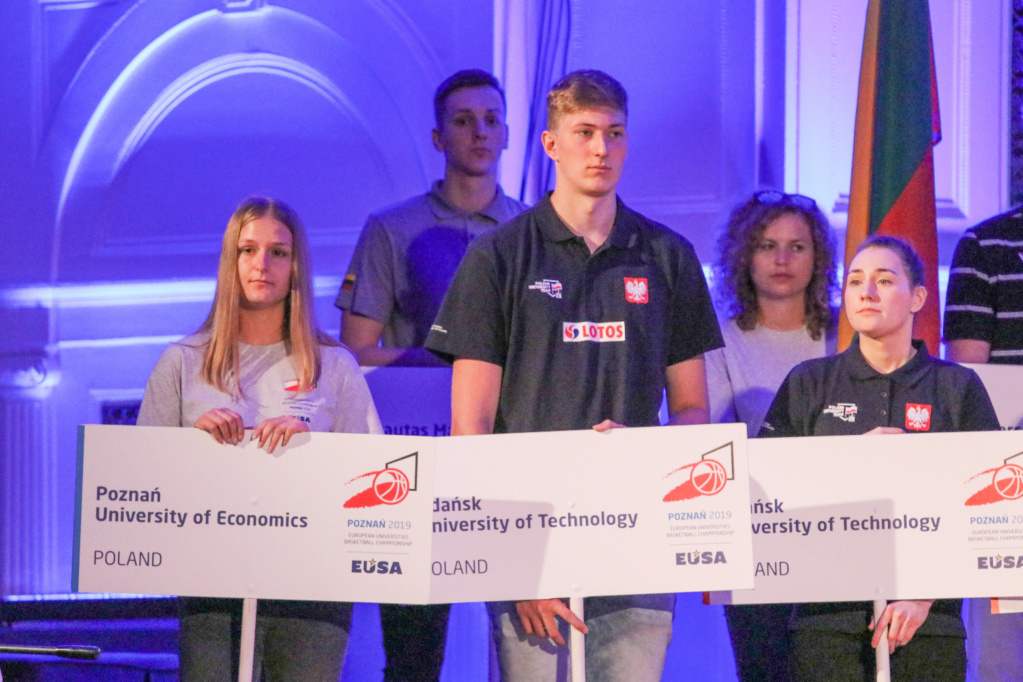 EUSA is represented in Poznan by Mr Marko Zunic and the Technical Delegates: Mr Peter George and Ms Pascale Weivers, together with EUSA office representatives Mr Liam Smith and Mr Mariano Carcatella. They will make sure that the event will run smoothly and without problems.

The title of European Universities Basketball Champion is presently held by University of Bologna (Men) and University of Strasbourg (Women).

More information can be found at basketball2019.eusa.eu.

Results can be found at www.results.eusa.eu.