Mr Nowak, who was elected the new rector of the University of Warsaw just a few days ago, has been the president of the association since 2017, and in the Saturday election, he received the support of 147 delegates and was elected with only one opposite vote.

“Thank you very much for your trust and so much support,” Mr Nowak said. “I am pleased that the delegates gave a good assessment of the previous board. I value it well, we worked very well. We didn't have any conflicts, we have acquired sponsors, we worked well with ministries, but also with AZS in the regions.” 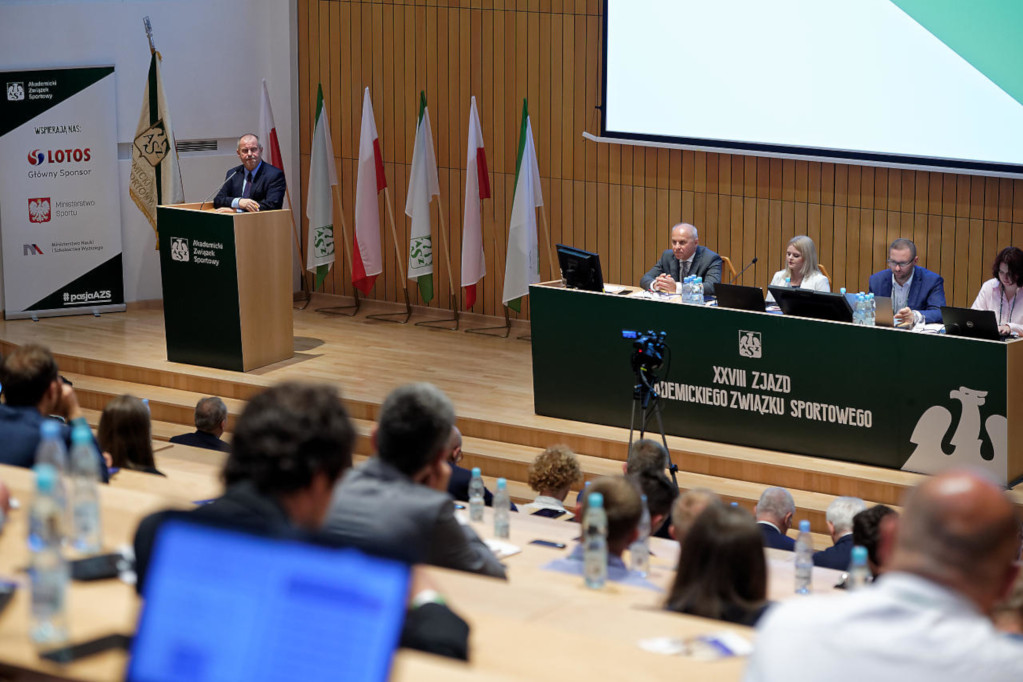 The vice presidents of the association remained unchanged, with the full list reading as follows:

The entire management board of AZS consists of 33 members, and at the first board meeting, the position of Vice President of Sports for persons with disabilities was established, with Marta Dalecka occupying this position.

The 28th General Assembly also decided to change the board's term of office. Until now, the authorities in the University Sport Association were elected every two years, and now this time has been extended to four years.

In addition to summarising the terms of office, various decorations and awards were also presented. Mr Andrzej Krasnicki, President of the Polish Olympic Committee, together with Mr Marian Dymalski, Board Member of POC, decorated AZS representatives with medals of "100 years of the Polish Olympic Committee”, with Mr Alojzy Nowak, Adam Roczek, Tomasz Krasucki, and Dariusz Piekut receiving this award. 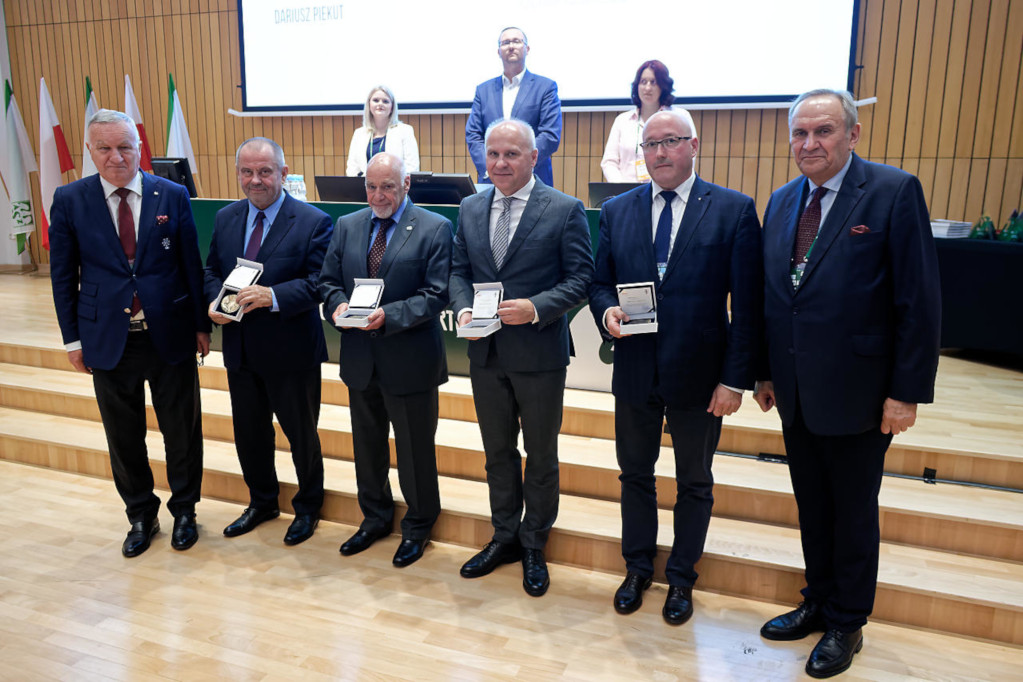 EUSA would like to congratulate Mr Nowak for retaining his position as AZS Poland’s president, and wish him and his board well for their tenure ahead.