Lodz was announced as the host of the EUG2022 in April, at the EUSA General Assembly in Madrid, and the legal formalities were concluded in November. “The half- year process leading up to the signing of this agreement was necessary for all key partners to communicate and reach full understanding,” said EUSA President, Mr Adam Roczek. “I am very happy EUG will be held in Lodz, currently the most dynamically – growing city in Poland.” President Roczek also thanked the rector of Lodz University of Technology for being the driving force behind Lodz’s bid for the Games and expressed his full confidence in future EUG hosts, stressing the competence of AZS as both organizer and competitor on the arena of international university sport. 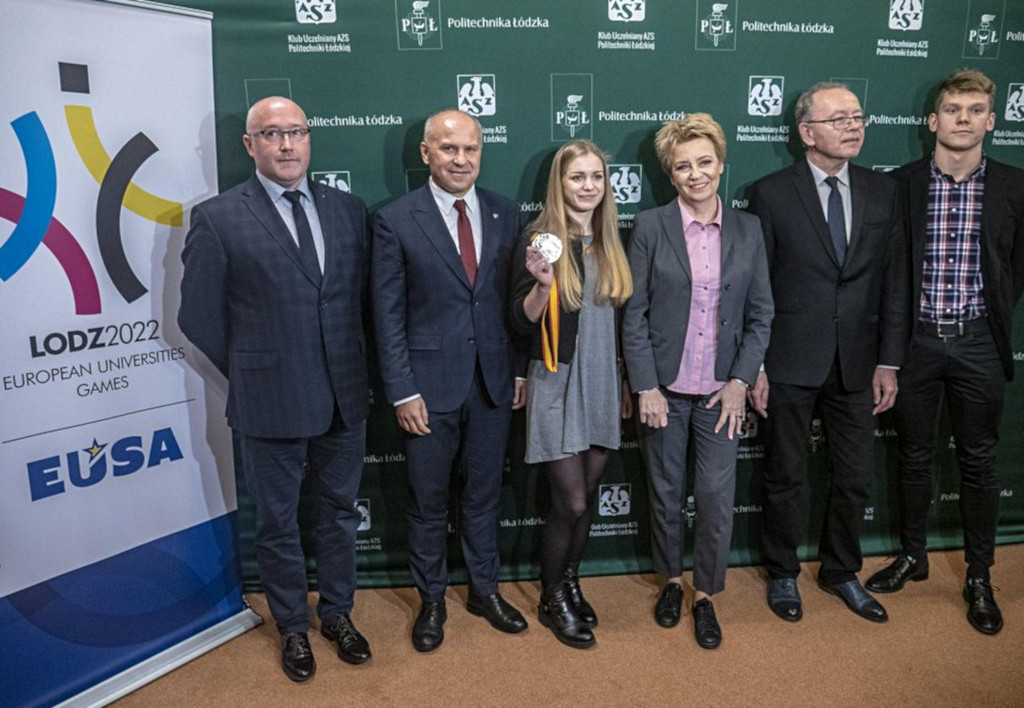 With a prognosis of over 5000 participants, the Games in Lodz will be the largest sport event in the history of Poland, and the Mayor of the city, Ms Hanna Zdanowska, assured the gathered media that Lodz is more than ready for the challenge. “The investments in sport infrastructure we have made over the past years have resulted in a solid base for EUG. Lodz is gradually taking its rightful place on the sport map of Poland,” said Ms Zdanowska. 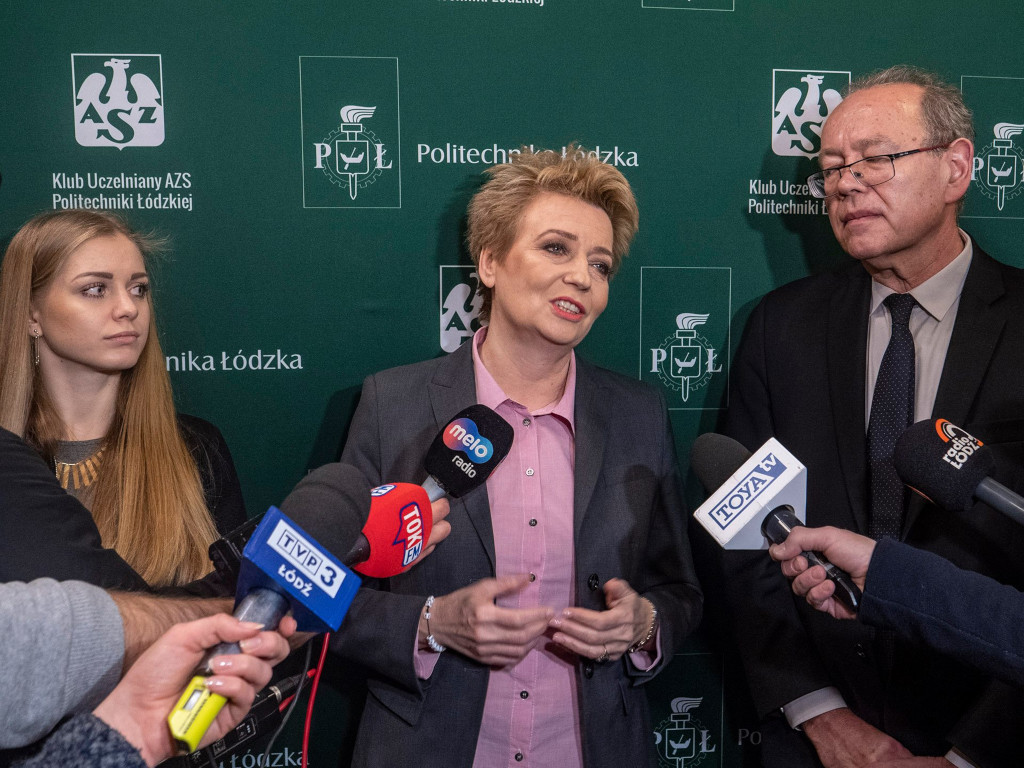 As per the attribution agreement, 2022 Games in Lodz will feature 18 sports – the exact program will be presented in time, but the organizers already confirmed that one of the 5 additional sports will be Karate – a sport very important to Lodz University of Technology, alma mater of Dorota Banaszczyk – the newly crowned Karate World Champion. 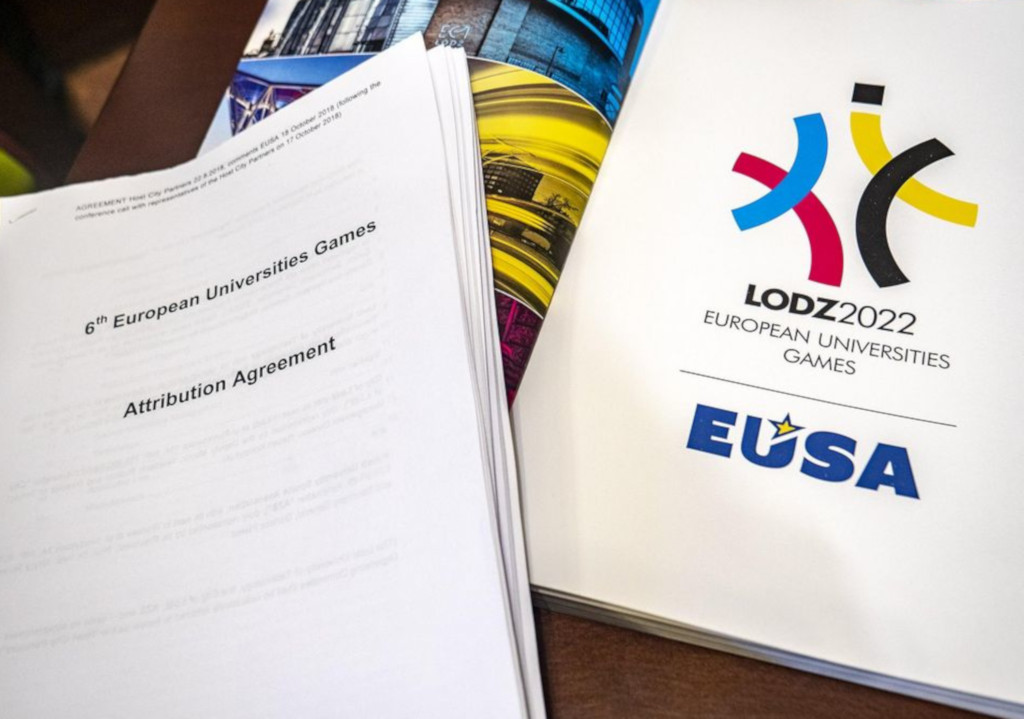 Following the signing of the agreement, preparations for EUG officially begin. Their first results will be shown by European Universities Badminton Championship, held in Lodz as a test event on 23-29 June 2019.