The German University Sports Federation held its General Assembly digitally for the first time on Monday, November 16, with Mr Joerg Foerster re-elected as the federation’s President.

Delegates from 96 ADH member universities were present online for the 115th ADH General Assembly, as elections for the new board and committee members was conducted, various motions were passed while the budget for 2021 was also approved.

The student and full-time university sports representatives confirmed Mr Foerster, Managing Director of University Sports Hamburg, as Chairman of the ADH board for a third term while Mr Dirk Kilian, who has been active on the ADH board in the field of education since 2015, was also confirmed in office. 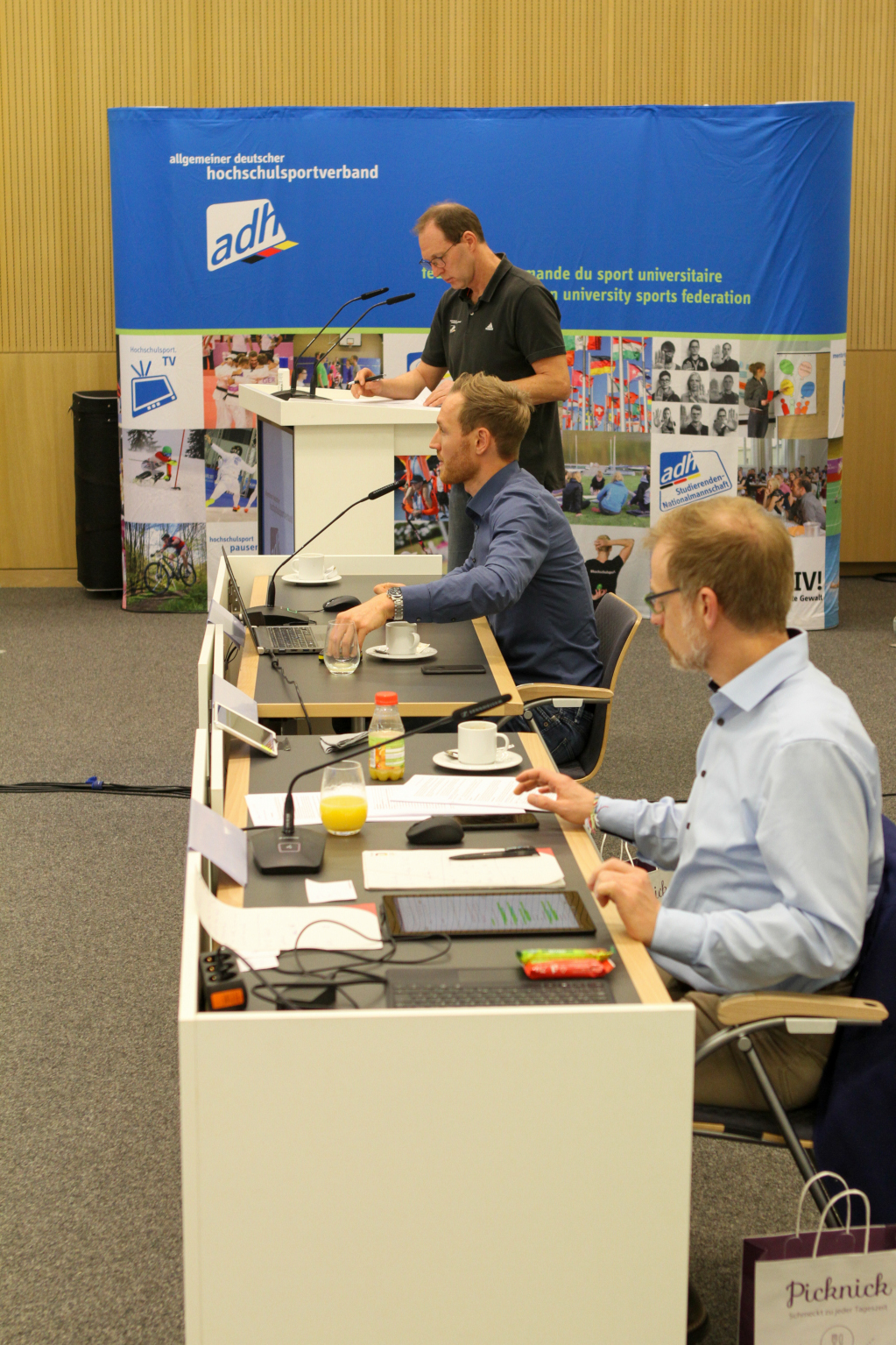 Delegates elected Ms Sarah Pullich as new CFO, with the Board is completed by the new student members Ms Julia Berschick, Ms Franziska Faas and Mr Joshua Miethke, who will focus on the areas of health promotion, public relations and competitive sports.

In addition, Secretary General Mr Christoph Fischer and the state council spokesman Mr Christoph Edeler continue to be non-voting members of the ADH board. 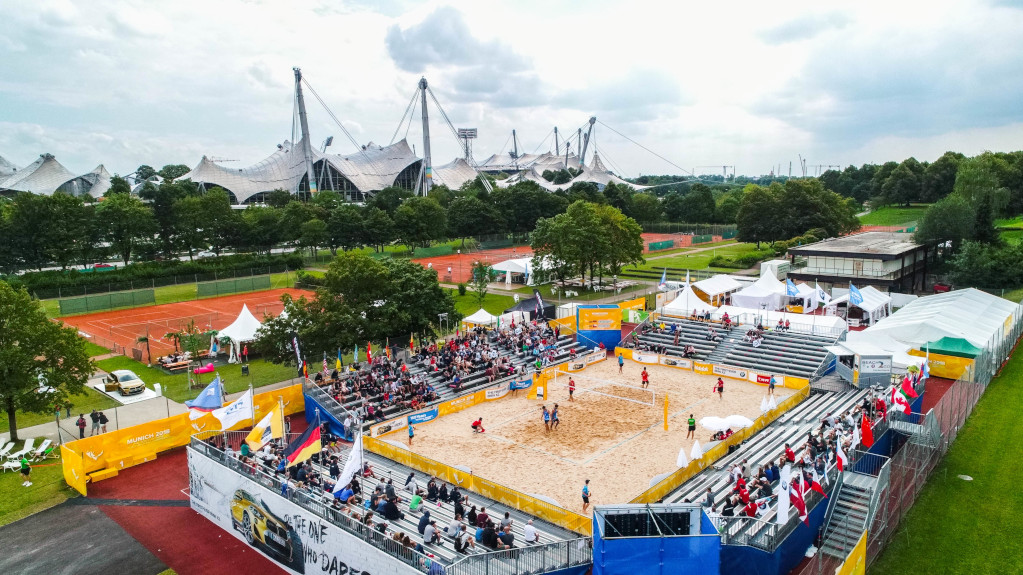 The General Assembly also dealt with topics relating to ADH competitive sports, which included Corona-related event cancellation, as well as the ADH guidelines for dealing with conflicts of interest and benefits.

EUSA wishes to congratulate Mr Foerster on his re-election, and wishes him and the entire ADH Board well in their future endeavours and activities.