April’s What's up - EUSA Student Column highlights some gender stereotypes in top sports, focusing on pro cycling. Are Cycling pro tours too hard for women? To some it may seem trivial; to others it could be a mind boggling question. Well, let’s ponder...

The Grand Tours of Road Cycling Races, the Vuelta a España, Giro d’Italia and the most prominent of the three, Tour de France, have one common feature – they are dominated by men. It has always been the mindset that cycling is a sport for men; where women are misinterpreted as the weaker sex, not having the same physical strength as men. Hence, less focus has been given to women in the cycling world. Or maybe because the Grand Tours are races that last longer than 14 days, thus women are seen not to have such endurance. 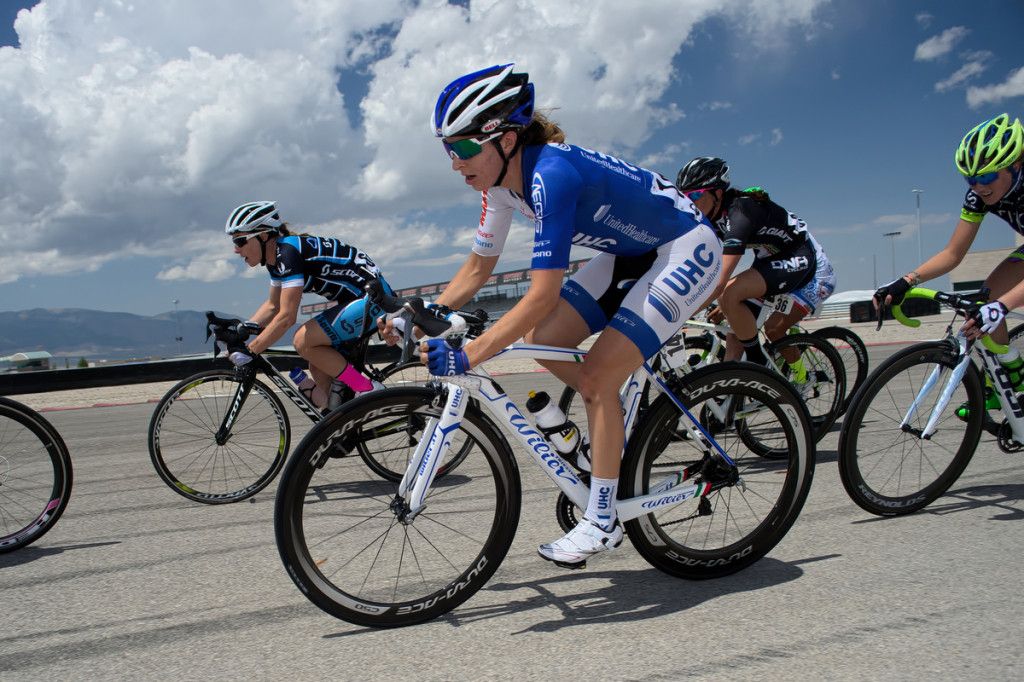 Now comes the question, is there a female version of the Grand Tours? Miraculously there is one, there has been one and many just didn’t know about it! Just like the men’s Grand Tours, there are the Grande Boucle Féminine Internationale (Women’s Tour de France), and Giro D’Italia Femminile (Women’s Giro D’Italia). Here’s the catch – these tours are relatively unknown! The ugly truth is that it is not about the strength of the women itself, but the general attitude of the people towards women playing sports.

Brooke Miller in The New York Times said: “Women riders do not get enough opportunity to show what they [can] do. The outside world has always been very ignorant or passive of women’s athletic capacity. Cycling enthusiasts are more keen to see men’s cycling events simply because they are more aggressive, and give the spectators more pleasure to watch.” 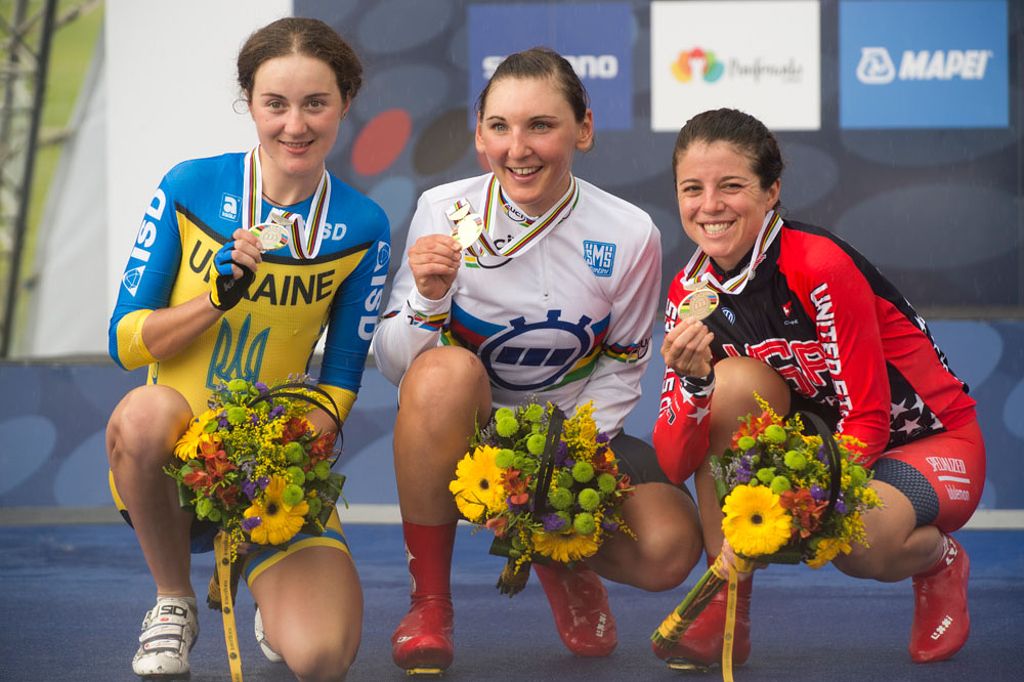 The International Cycling Union (UCI) has recognised elite level competition in 1959 and also started to honour Women’s World Time Trial Champion at the UCI Road Championships in 1994, meanwhile Women’s Road World Cup has been introduced to women since 1998. Even so, they are still struggling for sponsorships and recognition. The thing is, if women do not receive the same recognition given to men, it is highly likely that this will affect sponsorship available to them. As such, with slim to none media coverage provided, the chances of procuring any sponsorship is practically hopeless.

However, to date there are 35 women’s professional teams registered with the UCI, which is a good start for a radical change. The gameplay is, if the media could give better or more coverage that the men are receiving now, they could assist in boosting women’s presence in cycling and thus help them to secure some of the much desired sponsorships. This will surely open up some potential for women to ride in Pro Cycling Races without any hardship. Well, dear women cyclists, it is your time to be heard! 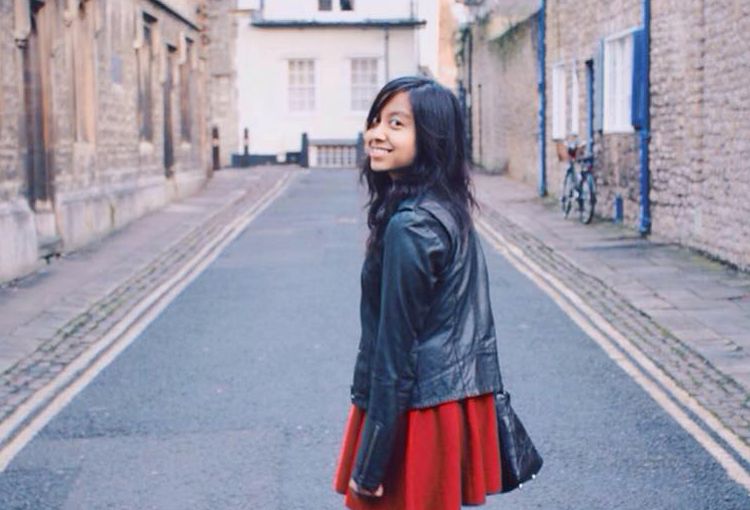 The author Sofia Rosidi is a student at the University of Hertfordshire, GBR.