What's up: Being a student football referee

Engagement in sport and university sport in particular can be realised in several ways. You can take part as an athlete, volunteer, official, or even just a fan.

This month’s Student Column makes an introduction to refereeing by Kieran Burman, a student from the UK, who is engaged in football (also) in this role.

I have refereed at various levels – including Luton Town U21’s, youth football U11- U18 and University of Hertfordshire’s very own Campus Football. But no matter who is playing, it is never easy being a referee. Before the game even starts you can feel the glares from the players, managers and supporters. Everyone is watching you, waiting for the whistle to go and the game to start. Then it begins. Every player appeals for everything. Never in a game of football will every player agree with your decision. “What was that for ref?!” After his team mate kicked (on purpose and with the ball nowhere in sight) someone in the ribs is one of my personal favourite acts of disagreement. 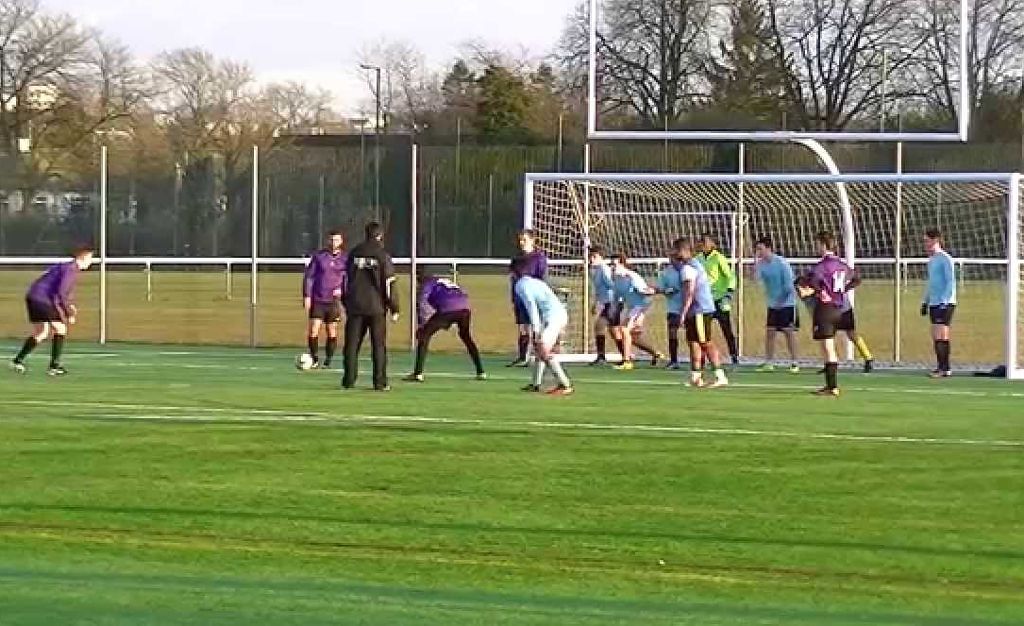 As the game goes on, and the end gets near players become desperate – whether they need to hold onto their lead or score that vital winning goal. Tempers flare, passion soars and it feels as though whoever swears the most at the referee gets a prize at the end of the game. The biggest problem that referees face is the incredible lack of respect received from a large majority of players. Even at the top, in the best leagues and competitions in the world referees are not treated with respect. Players can be seen on television swearing, arguing and acting aggressively. This is picked up in grassroots football, players as young as 11 argue, spit and swear. It’s what they see as normal. They see it as ‘a part of football’.

It is enjoyable - don’t get me wrong – a lot of referees partake in entertaining and fun games where the players are just playing to have a good time, but as soon as the competition heats up people change and “Sorry ref, I was just caught in the moment” is not a valid excuse.

Players, supporters and coaches alike should realise that matches could not go on without the referee and officials. Treat us with respect – we do remember. 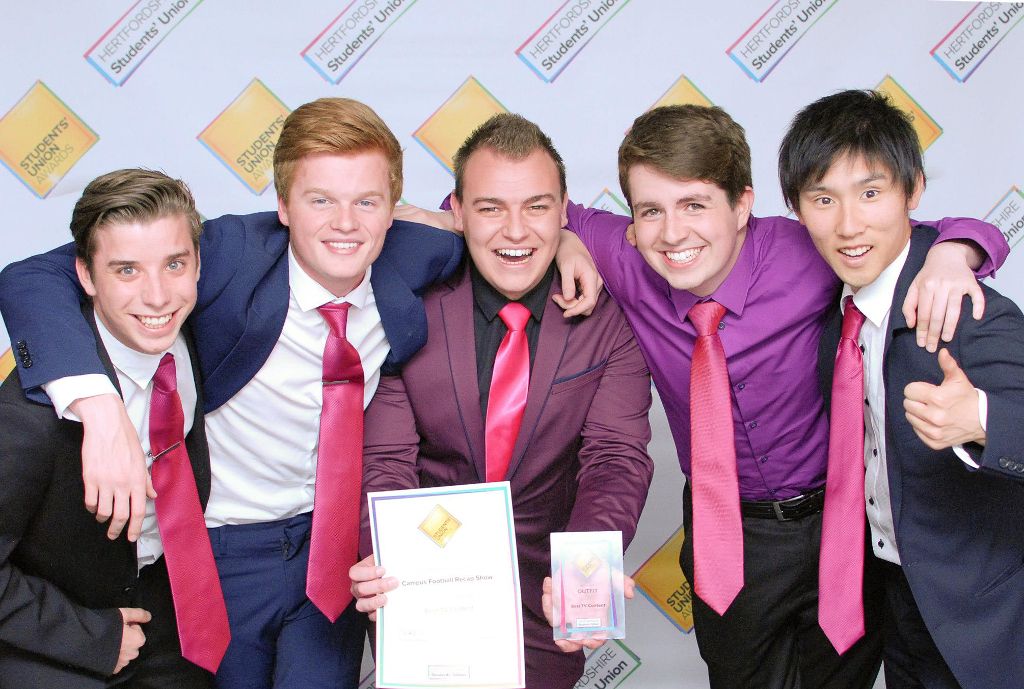