Prevention of sexualized violence in Sports

EUSA participates as a partner at the project “Prevention of sexualized violence in Sports – Impulses for an open, secure and sound sporting environment in Europe” which is carried out by the German Sports Youth in the German Olympic Sports Confederation and its project scientific advisors, in cooperation with ENGSO Youth and other partners. The project is funded by the EU Programme “Preparatory Action in the field of sport” and will run until March 2013.

The project’s central aim is to sensitise and raise awareness about the prevention of sexualised violence on all levels of the European sports environment. The project fosters networking and exchange of experiences in a sustainable manner through compiling a catalogue of ‘good-practice’ examples, campaigning for an open dialogue regarding the topic and gathering impulses for a European sports policy presented at the 2012 Conference “Safer, better, stronger! Prevention of sexual harassment and abuse in sports”, which will be held on November 20th and 21st in Berlin. 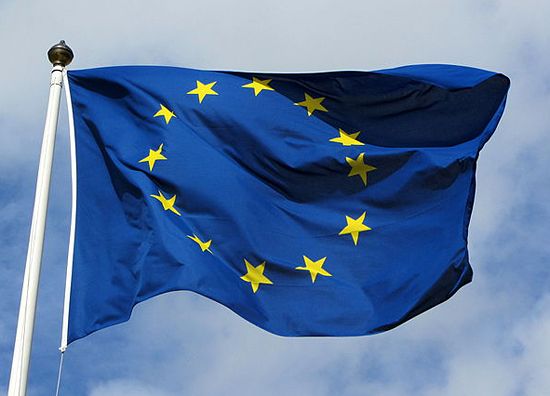 A group of international scientific advisors has been meeting regularly since January 2012 to collect data, exchange and prepare the conference, while a broad network of sport organisations is partnering the project to reach a wide dissemination of result and to develop own policies for their structures.
Save the date & join the European conference with the objective of promoting European interaction in the area of prevention of Sexual Harassment and Abuse in Sports and in preparation for future EU actions in this field. The conference will discuss strategies and approaches to the policy and practical ways of the prevention of Sexual Harassment and Abuse in Sports. Present examples from various EU Member States will be presented. Several working groups will explore issues such as policies & action plans, code of conducts, training & recruitment, evaluation & research for the prevention of and an early intervention in case of such incidents.