The official opening took place in the Capitol Theater and simultaneously, it was a summary of the academic year 2009/2010.  Almost 200 guests were present at the Gala, with rectors of the universities, trainers, medalists of the World University Championships, activists of the AZS and officials – minister of sport and tourism Adam Giersz, vice-minister of science and higher education Witold Jurek, chairman of the AZS Main Board Marek Rocki and rector of the Pedagogium (host of the Gala) among them. The best universities participating in the Polish University Championships (sport competitions for Polish students) were honored with gifts by the guests. 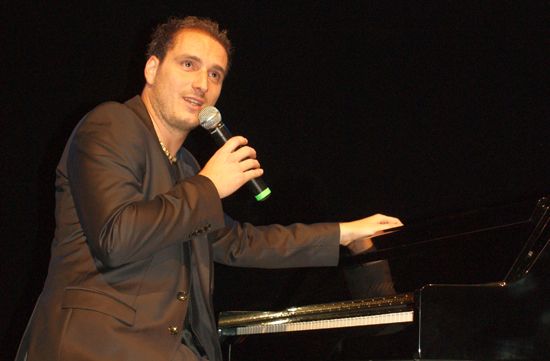 Other persons who act with successes for academic sport and institutions were also awarded during the gala by officials: medalists of the World University Championships, representing boxing, taekwondo, badminton, beach volley, canoeing, rowing, triathlon, archery, shooting, bridge and weightlifting received diplomas, congratulations and decorative glass bells. Trainers of canoe sprint, weightlifting, athletics and bridge, received diplomas and watches with a dedication for outstanding achievements. A special award went to the organizers of three big academic events in Poland: AZS Poznan was honored for the organization of the European Universities Championship in Basketball, AZS Warsaw for the EUC in Volleyball and Football. 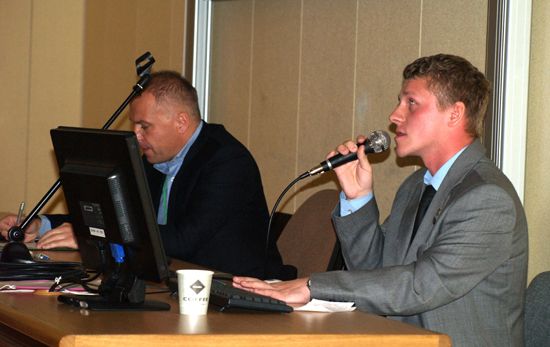 Next day AZS members and activists met in the Warsaw University of Life Science at the conference “Academic environment and sport volunteering”. 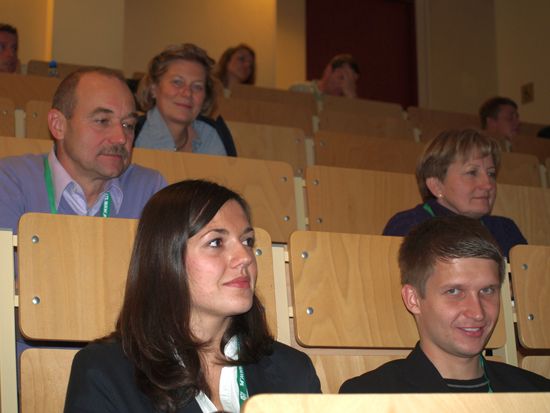 The subject of the conference wasn’t accidental. After UEFA gave Poland and Ukraine rights to organize Euro 2012, interest of volunteering (especially sport volunteering) in Poland has increased. During the conference representatives of the Ministry of Sport and Tourism acquainted participants with activities promoting volunteering during the Polish presidency in EU Council; representatives of the City Hall and company organizing Euro 2012 in Poland showed a process of seeking volunteers, preparing them to work in the biggest sport event in Poland; motivating and awarding volunteers. As the organization based on volunteers, members of AZS shared with participants experiences regarding cooperation with volunteers in organizing events and competitions.