The 3rd annual Russian University Sports Festival was held in Chelyabinsk on October 3-7th, 2011. More than 500 students from 50 Russian universities from 25 regions of the Russian Federation took part in the Festival. 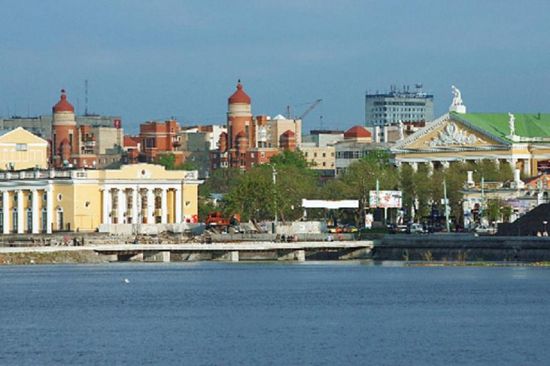 Festival programs consisted of the following sports: badminton, table tennis, athletics, street basketball, sambo, taekwondo, aerobics. Also the second consecutive year in the framework of the Festival, the Quiz on knowledge of history of sports and Olympic movement was conducted among the participants. 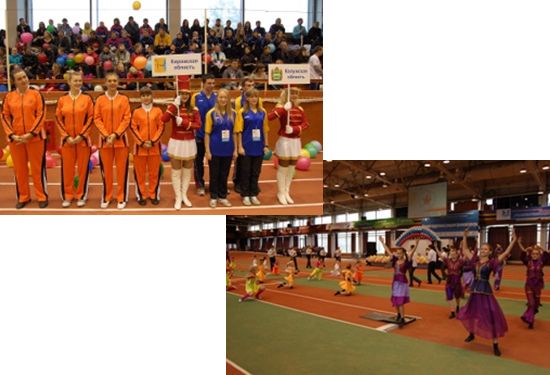 The opening ceremony was attended by Vice-chairman of Chelyabinsk region Legislative Assembly, Minister of physical education, sport and tourism of the Chelyabinsk Region, Chairman of the Organizing Committee, rector of the Ural State University of Physical Education, professor, vice-president of the Russian Students Sport Union Leonid Kulikov. 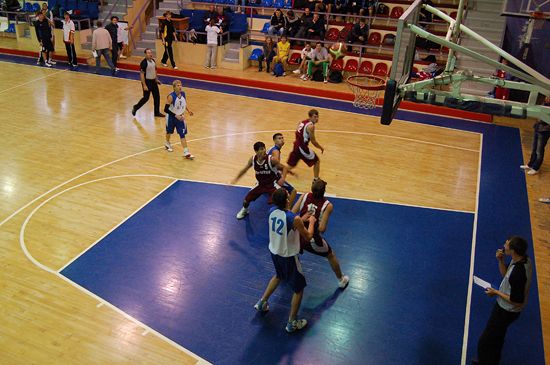 The Organizers did their best to make this significant sports and cultural event memorable and to create friendly and comfortable environment for the participants and they succeeded in reaching these aims.

In the framework of the Festival All-Russian sports science conference took place on October 5-7th, 2011. The main theme of the Conference was “Actual problems and tendencies of university sports development in the Russian Federation”. More than 150 sports specialists from 28 cities of the Russian Federation and also from Ukraine and Kazakhstan took part in the event. 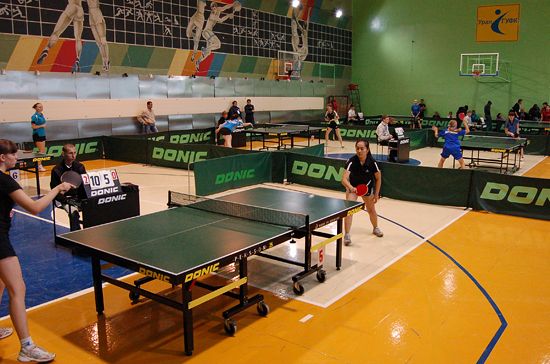 Mr Oleg Matytsin - RSSU President, EUSA Vice-President and FISU 1st Vice-President, made the presentation on the theme “Tendencies of international university sports development”.  The participant of the Conference could attend several sport science seminars and workshops and use this great opportunity to share their experience and exchange views and ideas on university sports development in different regions of the Russian Federation. 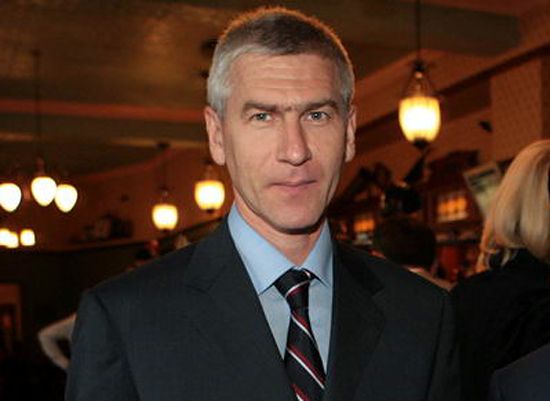 The Closing Ceremony of the Festival was held on October 7th, 2011. During the spectacular Ceremony highlighted by the performances of Chelyabinsk best artists and show groups trophies and awards were presented to the participants. The rectors of the participating universities and the governors of the regions of the Russian Federations participating in the event received the letters of gratitude from the Governor of the Chelyabinsk region. A party followed after the closing ceremony ended. 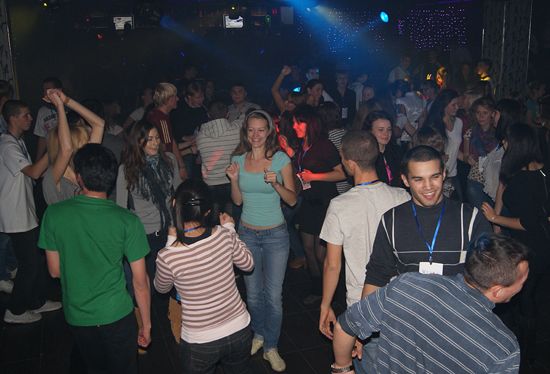