On the last day in July, Roffa and the hosts in Rotterdam said goodbye to the teams which took part in rugby and tennis, after yesterday’s finals at the European Universities Games. At the same time, teams participating in sports which will be starting in the next days, mainly basketball, football and volleyball are arriving. They are able to meet the mascot of the event and check out the exhibition on university sport in Europe at their arrival. 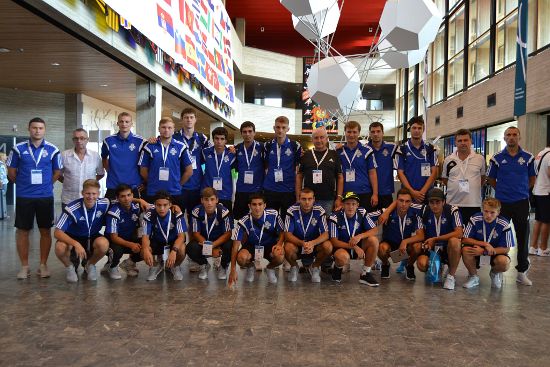 The competitions in rowing are ongoing and are taking place at the Willem-Alexander baan, the newly refurbished rowing course situated in the water catchment reserve “Eendragtspolder” as part of the recreational zones of the Rottemeren. Over 300 student athletes are taking part in rowing competitions. Tomorrow, the finals in rowing will take place. 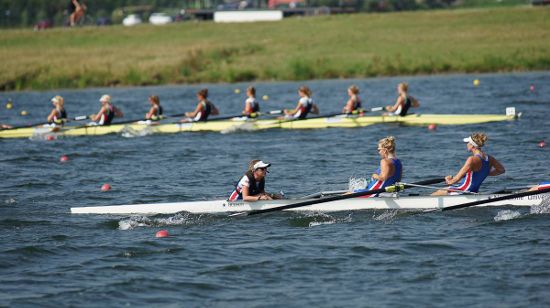 We encourage all participants and visitors in Rotterdam that they share their photos taken during the European Universities Games and take part in the EUSA photo competition. Share your photos (publicly available) on instagram, facebook, twitter with the following hashtags: #EUGAMES2014 and #EUSAphoto2014. Make sure the photos depict no sort of drugs, alcohol, political propaganda, national symbols, sexually suggestive content or violence. Please see our Photo competition page for more details. 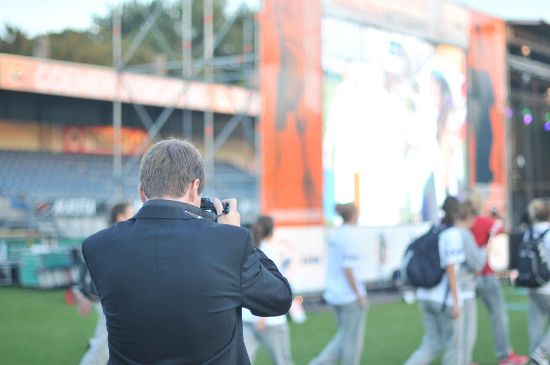 Here is also some video highlights from yesterday: