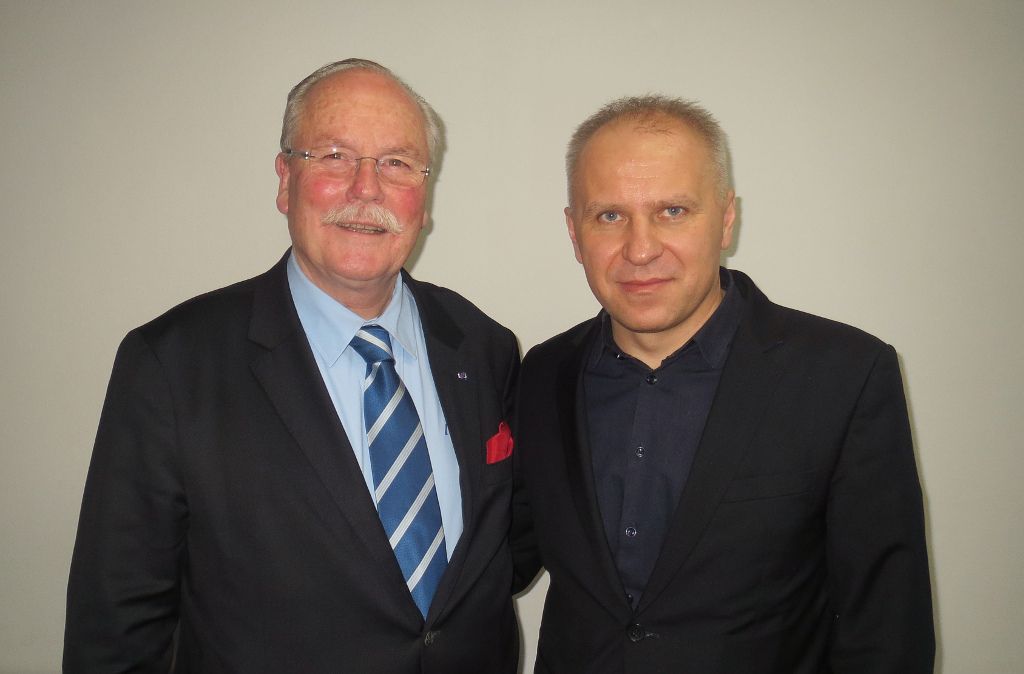 During the meeting, the representatives of EUSA and FFSU exchanged information on the structure and activities of both organizations and discussed the potential fields for closer cooperation in the future.

At the end of the meeting, Mr Roczek thanked Mr Sautereau for visiting Ljubljana and expressed his strong believe on the successful cooperation also in the future.