The fifth edition of the popular University World Cup 3x3 got underway at the Huaqiao University in Xiamen, China today. The four-day tournament brings together the best university teams from across the continents, and will conclude on November 2, 2019.

The 32 competing teams, 16 each in the men’s and women’s categories were chosen through the continental qualifiers that ran throughout the year all around the world, and by wildcard special invitation system. European teams mainly qualified at the European Universities 3x3 Basketball Championship, held this summer in Porto, Portugal. 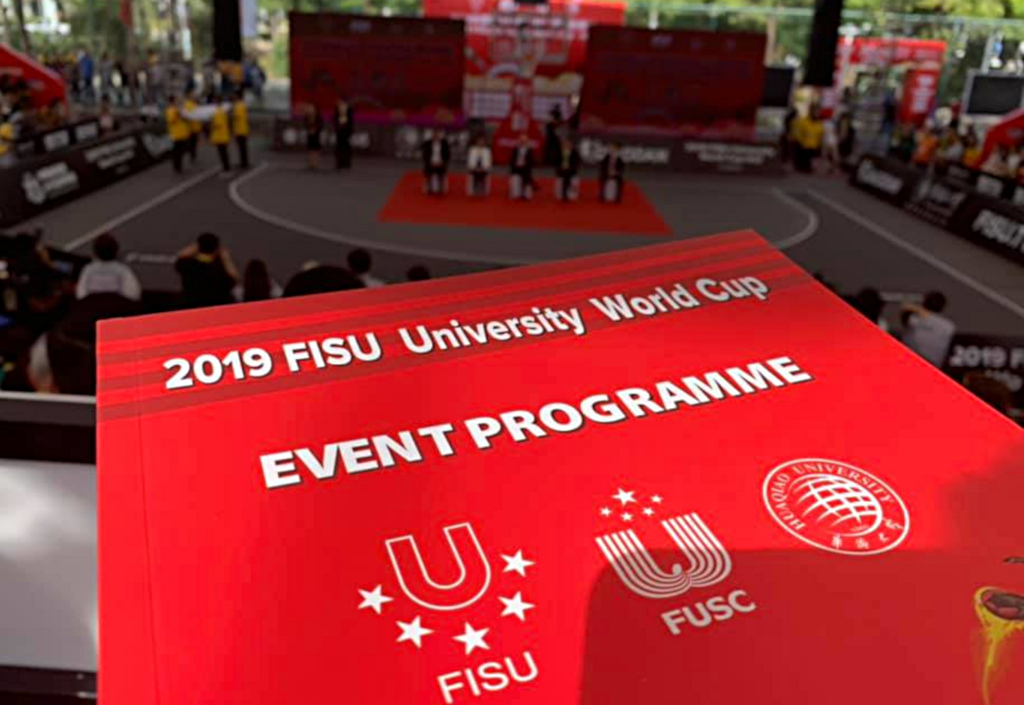 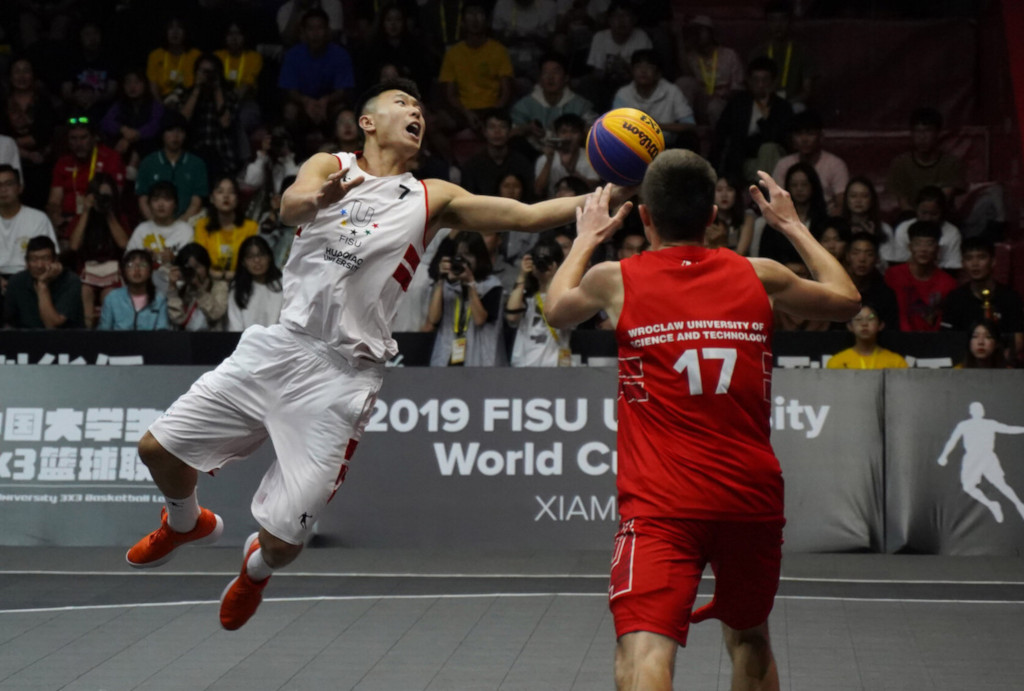 The action will be streamed live on FISU.TV starting with the Opening Ceremony at 14:00 local time, or 06:00 GMT. The women’s final will start at 09:15 GMT on Sunday, 3 November and the men’s final will follow at 09:40. On the sidelines of the main competition there will also be shootout and slam dunk finals on Saturday, 2 November at 12:40 GMT and 12:55 GMT. 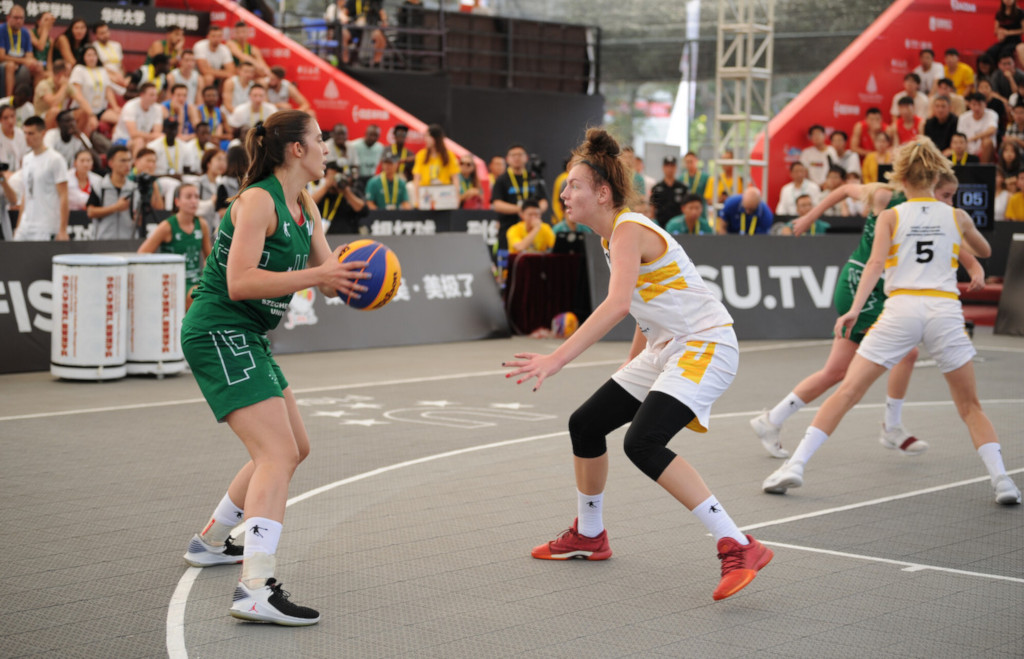 3x3 Basketball currently the largest urban team sport. The sport is promoted and governed by FIBA, and will be present in the 2020 Summer Olympics in Tokyo, Japan, for both men and women.