Over 100 representatives of the national coordinating bodies and partners of the European Week of Sport and the #beactive campaign met in Sintra, Portugal between May 22 and 24, 2019 for the Key Players' Seminar. European University Sports Association (EUSA) was also represented at the event by Mr Andrej Pisl, EUSA Communications and Projects Manager.

The seminar was organised by the Sport Unit of the European Commission and hosted by the Portuguese Institute of Sport and Youth (IPDJ). The meeting started with welcomes of the organisers and hosts, followed by introduction of the BCW communications team. 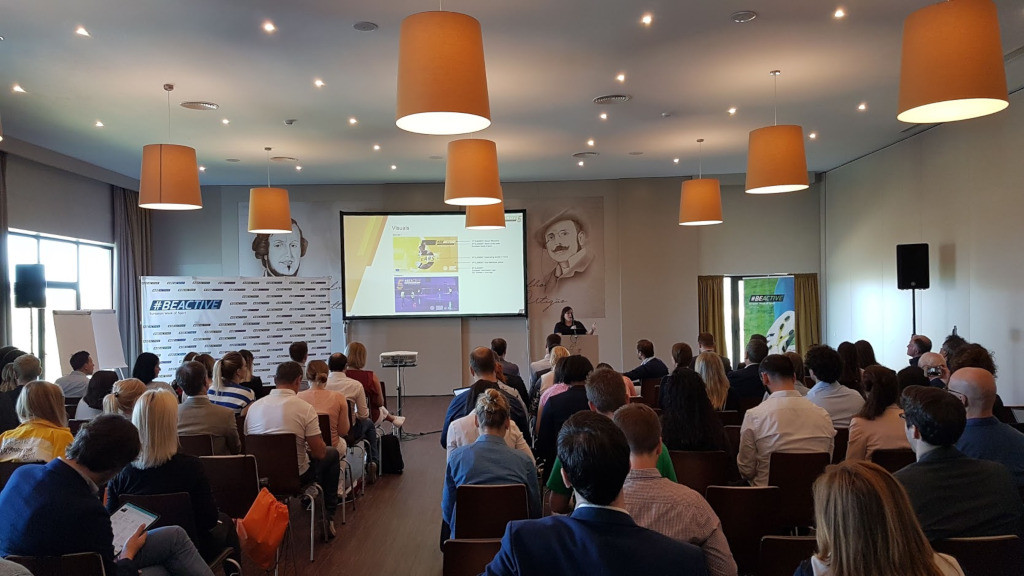 On behalf of the European Commission, Mr Matteo Zacchetti and Ms Paola Ottonello introduced the outlines of the 2019 European Week of Sport, which will be the 5th edition of the campaign and events season. 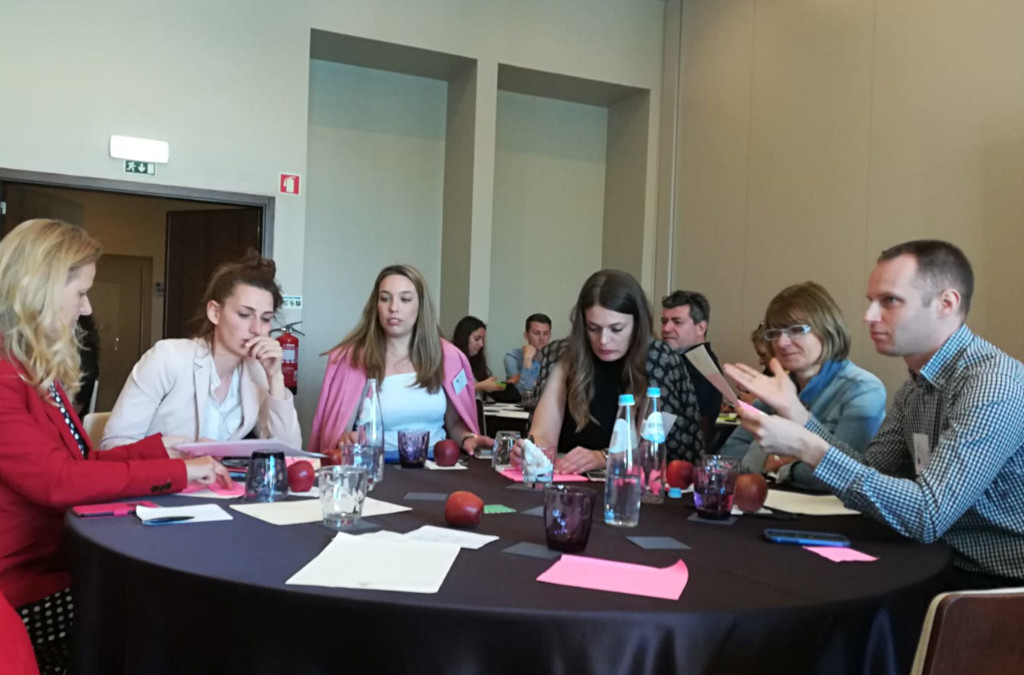 Apart of the presentations and workshops, special focus was given to the networking and sharing experiences between the national governing bodies and partners. As part of the teambuilding, special edition of beach games was organised for the participants. 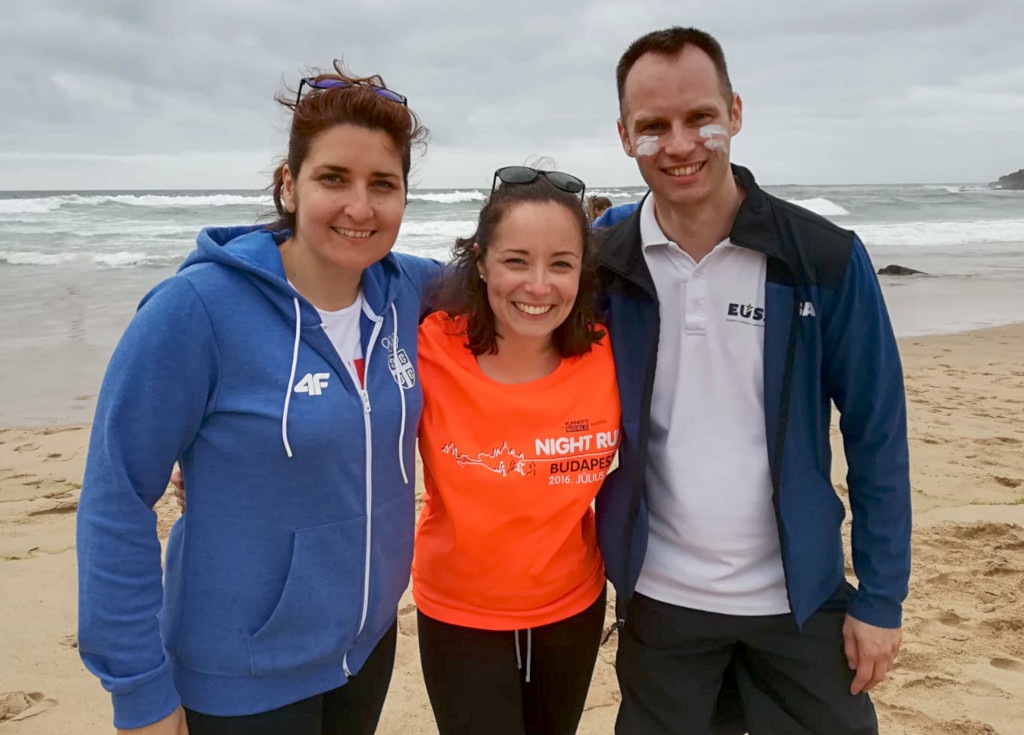 The official opening of the European Week of Sport will be on September 23 in Espoo, Finland. Activities will be otherwise organised throughout Europe. The European Week of Sport is celebrated annually between September 23 and 30, and in 2019 it will also be celebrated in the Western Balkans and Eastern Partnership countries, apart of the EU and other Erasmus+ Programme countries.

European University Sports Association (EUSA) will continue promoting the European Week of Sport and #beactive campaign throughout the year, also during the European Universities Championships. EUSA will give special focus to the September celebrations of the International Day of University Sport and the European Week of Sport, also reflecting the 20th anniversary of EUSA this year. We invite our members, partners and supporters to take active lead and organise activities and take part in them, promoting #beactive and #letsidus.